Inspired by the ‘original’ Ronaldo ’98 Mercurial, Nike have released a heritage selection of colourways for the Superfly. 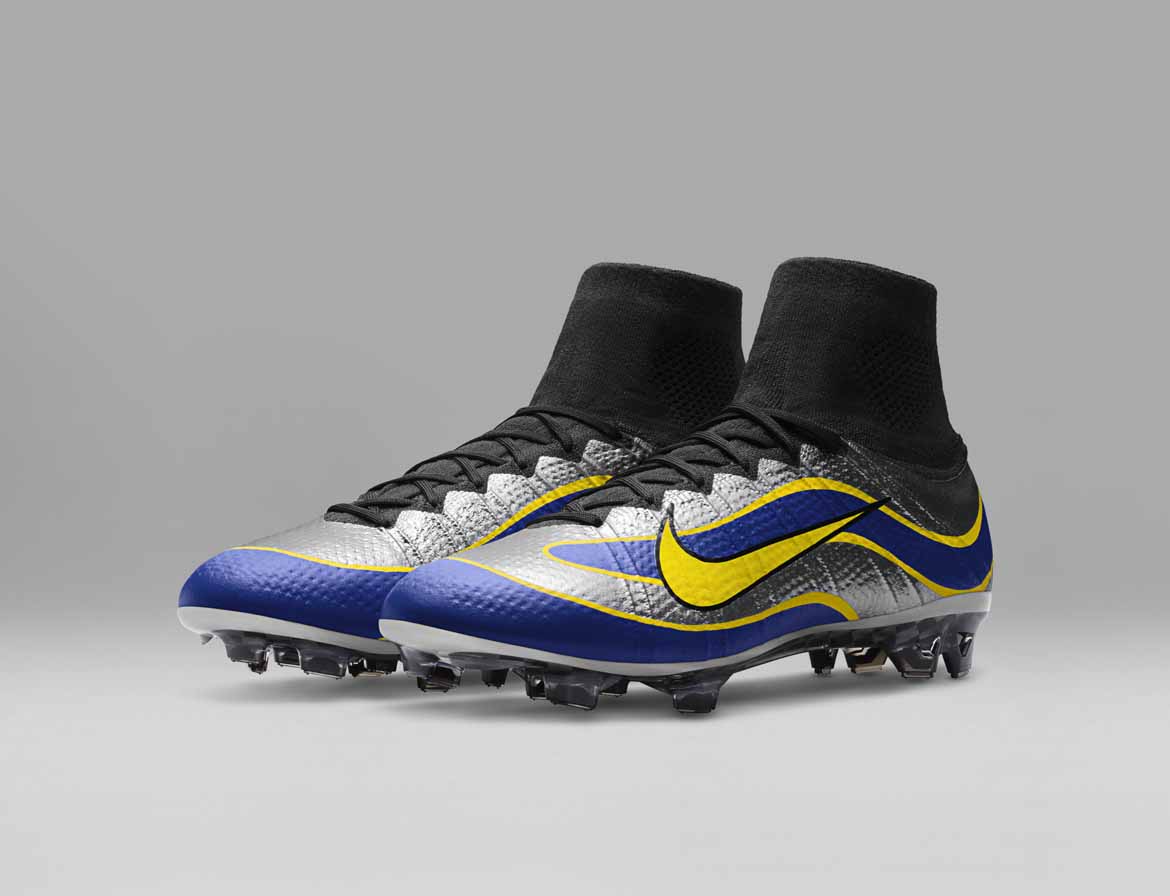 True to its name, the offering marries heritage colorways with premier performance updates, including a lightweight carbon-fiber plate for explosive speed. Flyknit and a Dynamic Fit Collar — both of which were introduced to the Mercurial in 2014 — provide enhanced touch and a locked-in feel. 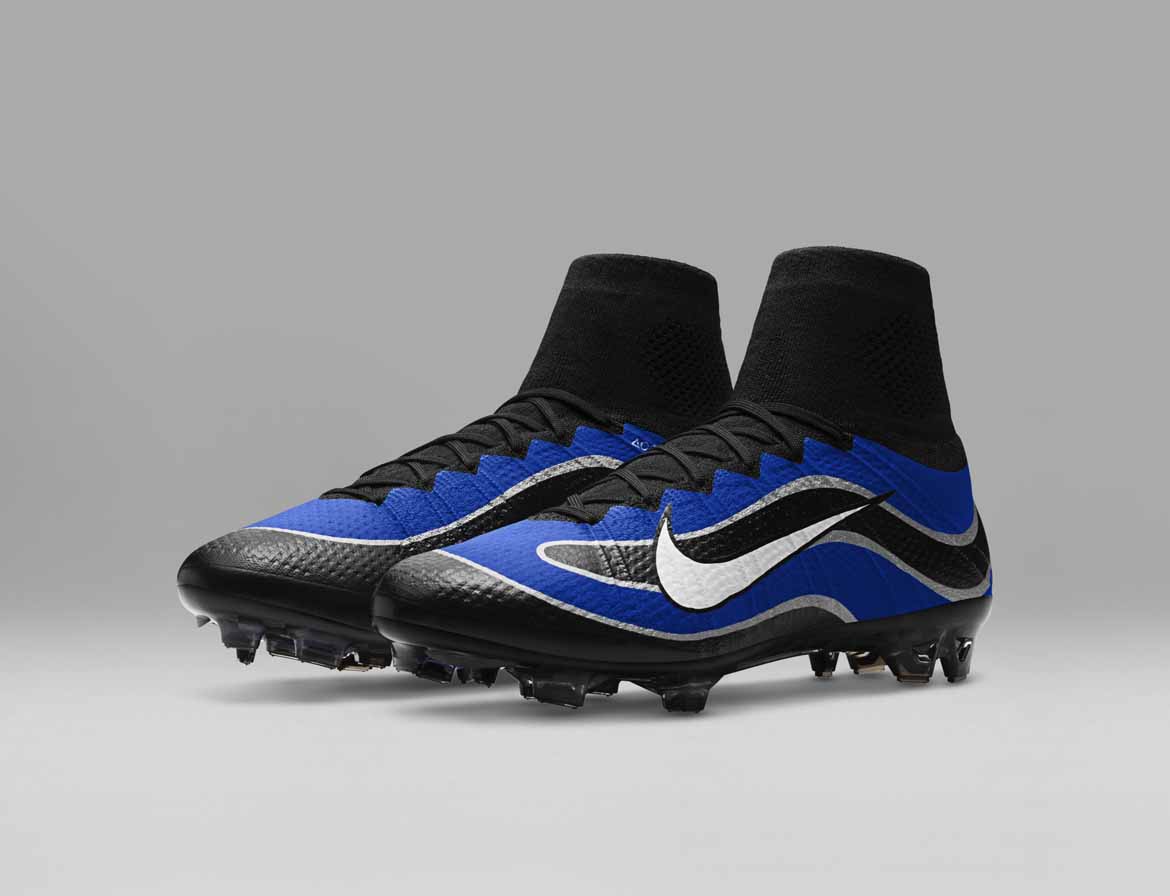 For personalised style, players can choose from a selection of four different schemes, marking the first time the ’98 Mercurial Vapor colorways are available on NIKEiD. The Mercurial’s iconic silver, yellow and blue colorway — worn by Ronaldo Luís Nazário de Lima, commonly known as Ronaldo, upon the boot’s 1998 debut in France — is available, as are black and white and black and blue styles that also draw inspiration from that first boot. An additional white and silver option boasts a volt Swoosh, adding a modern twist to the design. 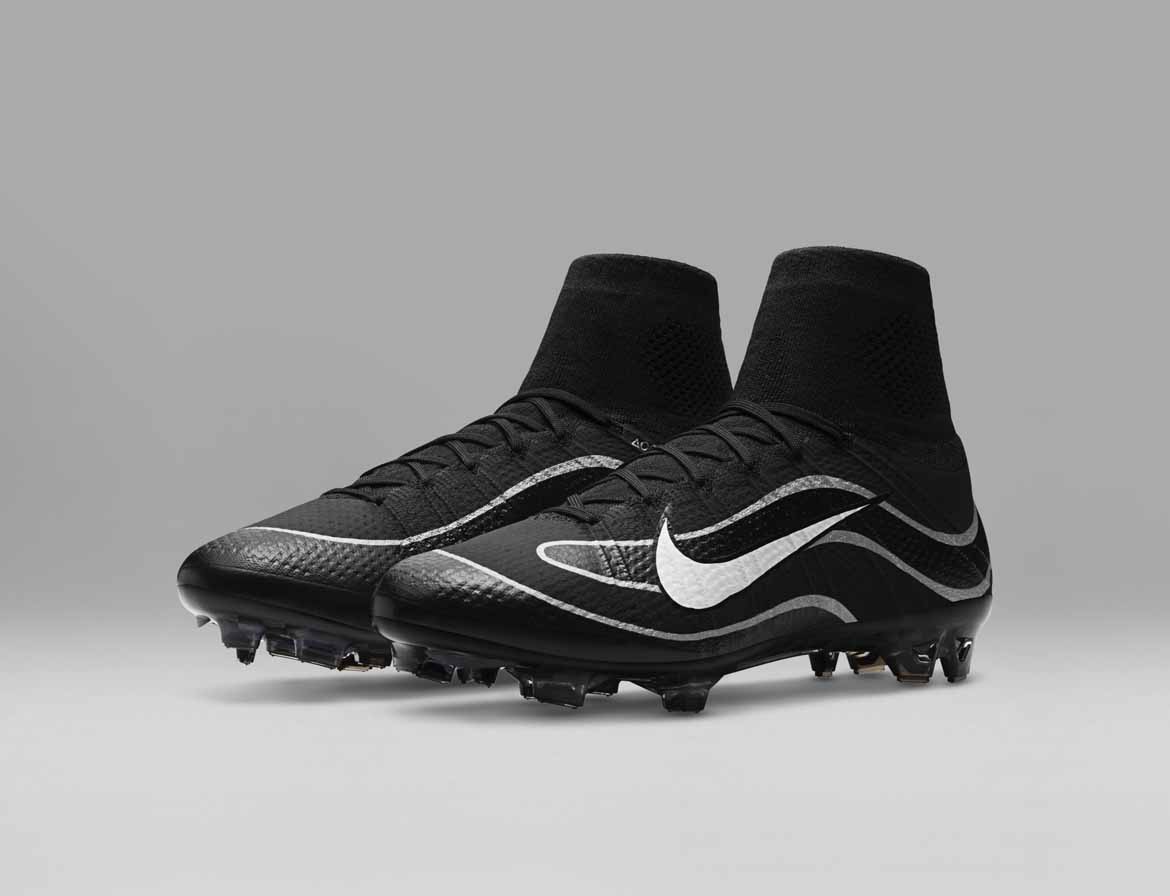 Players can customise their choice Superfly Heritage iD by selecting from three plate options to fit their performance needs. They can also add a number, up to five letters or one of 16 national flags to the side of the upper. 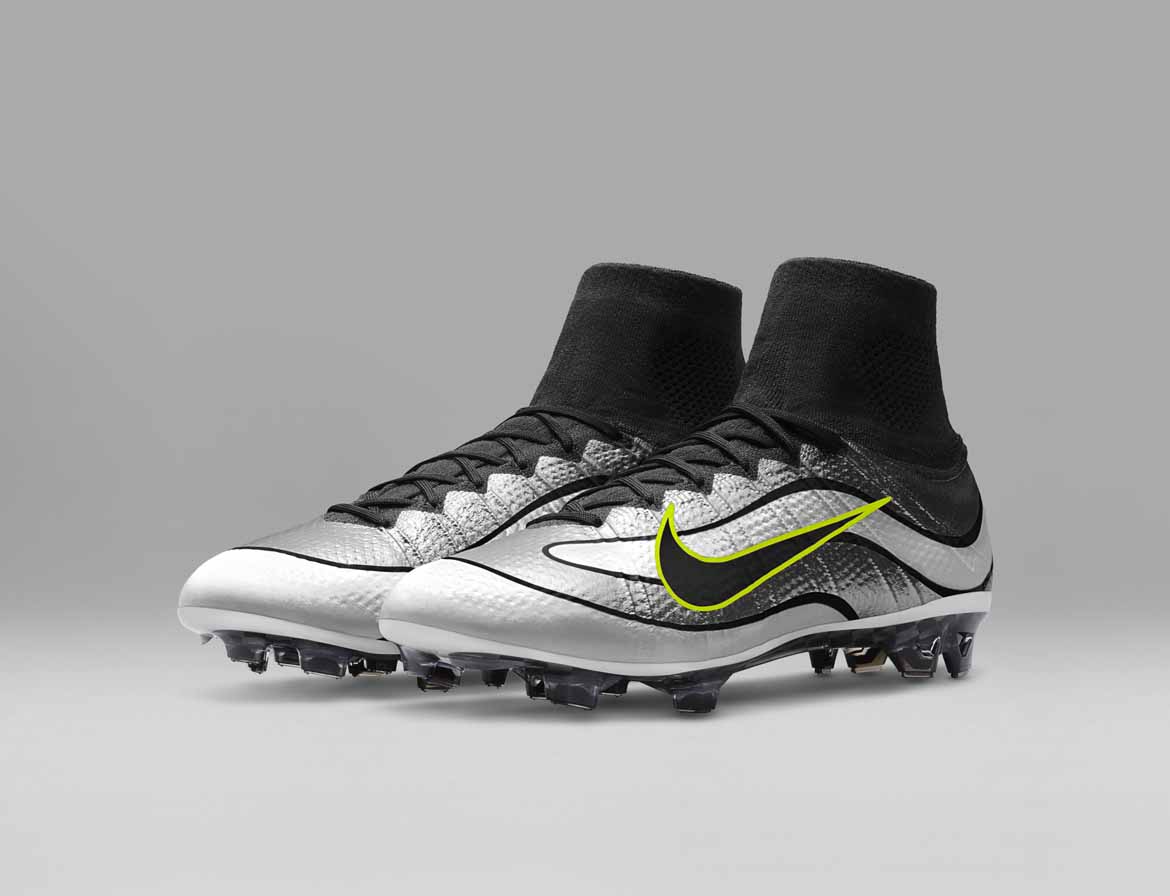 Written By
Stan
More from Stan
Speed merchants alert. The NB Furon is back with a fresh new...
Read More