After delivering La Decima to Real Madrid, setting a new record for goals scored in a Champions League campaign and a personal best in scoring goals in a calendar year, the phenom that is Cristiano Ronaldo capped off the year with another accolade; his third Ballon D’or, presented last night at FIFA House.

But perhaps more importantly, Nike have celebrated that win by crafting the Portuguese skipper a pair of football boots that are ‘as unique as his talents’.

And we’d find it hard to argue. 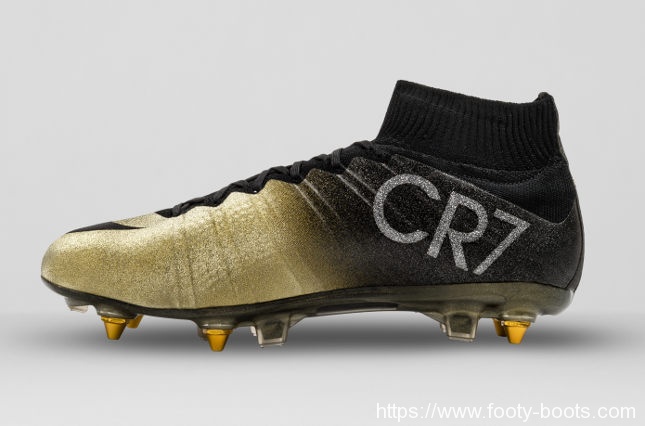 The Nike Mercurial Superfly CR7 ‘Rare Gold’ are Nike’s pat on the back to their biggest football ambassador – built by hand to his exact specifications in terms of performance, and embellished by Nike to create a shoe that truly celebrates a remarkable year for an incredible athlete.

Nike have opted for gold as the primary colour on the black base. The reason being, not only is the Ballon D’or literally ‘The Golden Ball’, but because in any sport gold has to be earned – and ‘CR7’ has certainly done that for club and country this year. 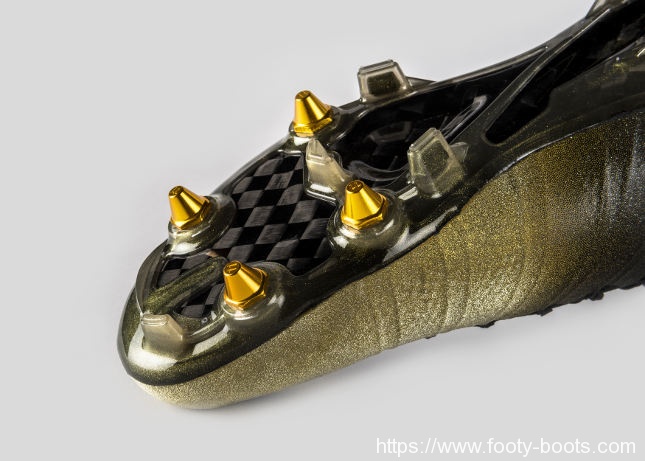 The boots will be worn exclusively by Cristiano Ronaldo (obviously) and on-pitch for a very limited time with no plans for a limited edition release at the moment.

You might well notice that whilst the soleplate and upper look largely the same as the retail model, Nike have kitted out the Nike Mercurial Superfly CR7 ‘Rare Gold’ with Ronaldo’s custom ‘mid-cut’ version of the Dynamic Fit Collar. 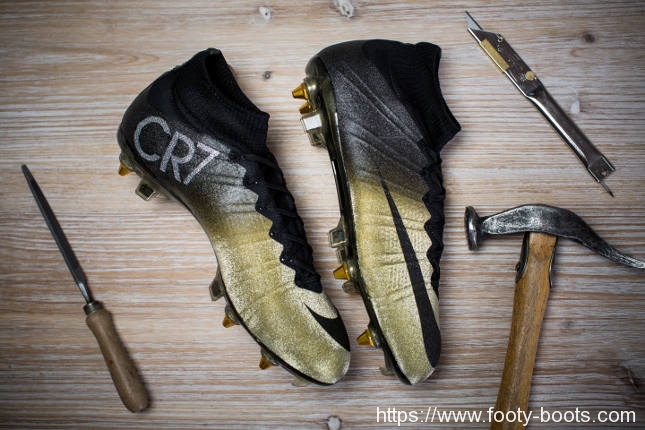 Special mention goes to the ‘CR7’ branding on the instep of each shoe. As if the Nike Mercurial Superfly CR7 ‘Rare Gold’ wasn’t special enough, Nike have employed ‘micro diamonds’ to make these boots truly next-level.

Micro diamonds are the tiny fractions left behind as a diamond is worked into shape – Nike opted to bring this material to the boot as the crafting process is similar to Cristiano Ronaldo’s work ethic; some may be happy with an already-impressive result, but the truly exceptional keep chipping away.

While many see Ronaldo as the best in the world, he sees room for improvement. 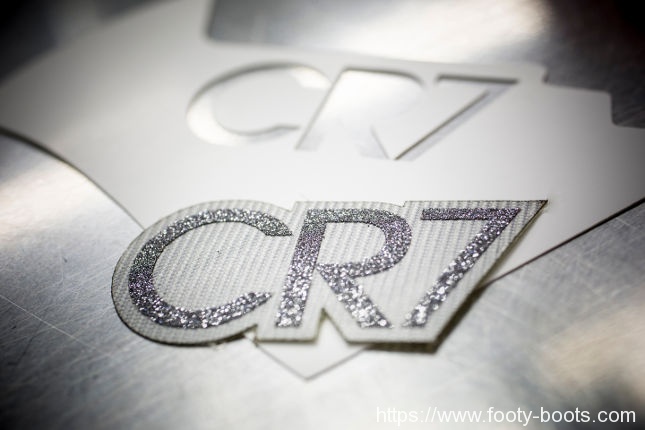 These diamonds are arranged and applied by hand, in-keeping with the ‘handmade’ approach to the boot as a whole.

Nike will only be making enough for Cristiano’s personal stock (which will probably include a pair for his museum), so haven’t been afraid to pull out all the stops in making these the best football boots they can be. 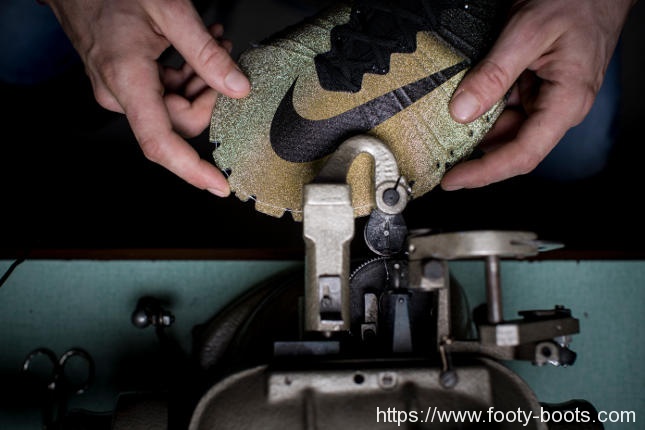 What do you think to the Nike Mercurial Superfly CR7 ‘Rare Gold’?

A fitting tribute from Nike to their star man?

Written By
Kyle Elliot
More from Kyle Elliot
adidas' latest colourway for the adiZero could be the best yet -...
Read More