Make sure you keep your eyes on Cristiano Ronaldo (see STOP PRESS below) and Didier Drogba in the Champions League final in Moscow.


Both will be hot favourites to score and perhaps even more so after it was announced that they will be wearing the world’s first carbon fibre football boot, the Nike Mercurial SL. 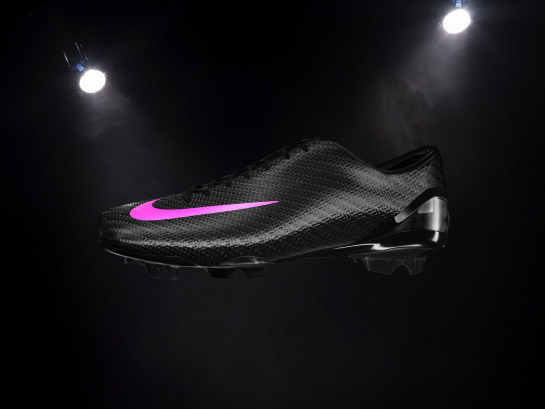 Nike say it’s the most lightweight and innovative football boot ever produced. Highly responsive, flexible yet strong, it is a boot that delivers maximum performance and competitive advantage and weights only 180 grams.

Originally intended for professional players only, the Mercurial SL was initially designed in the style of a concept car: to lead innovation, to drive new ideas, to push the boundaries in design and engineering. 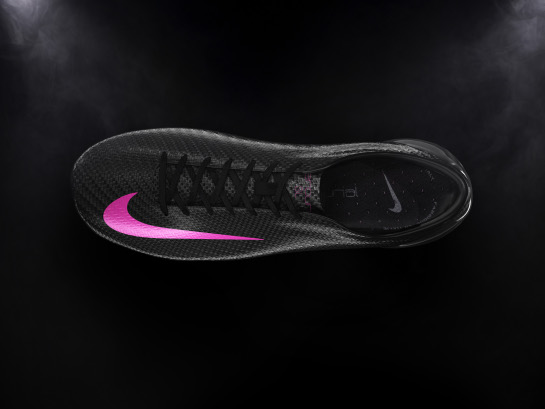 The three-year long development process of the boot covered four continents and involved work with some of the best craftsmen and expert partners in boot development and engineering, each chosen for their expertise in the field. Using carbon fibre was at the core of that development process.

Speaking ahead of the game Didier Drogba (who was vertical at the time) said” The new Mercurial SL defines the next level of football boots – it is like nothing I have ever seen before and I’m very excited to be one of the first players to wear this boot in the Champions League Final.”

Cristiano Ronaldo, who you can see training in the new boot in the image below, said: “Speed and acceleration are essential to my game; one second can be the difference between winning or losing the Champions League Final. This Mercurial SL boot is designed to provide the next level of speed.” 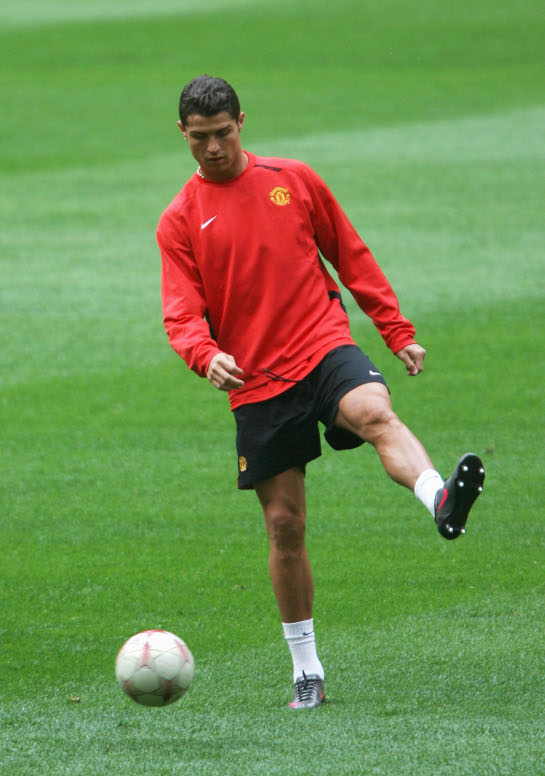 And both players should have a massive audience to impress with their new boots. The game is being shown in 230 countries and is expecting to reach a fan base of 150 million.

Below, in a Footy Boots exclusive, are the actual boots that Ronaldo will wear in Moscow. 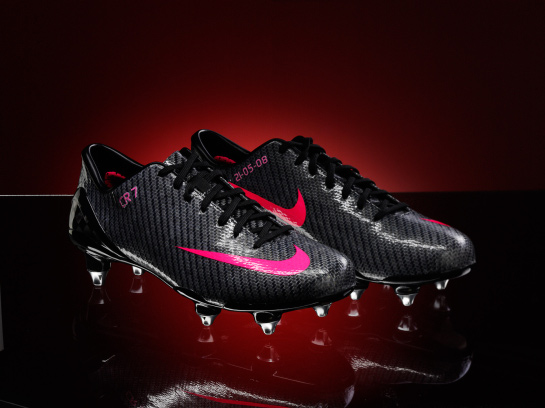