This year’s strip will be Manchester City’s fourth Nike home kit since the American sportswear giants pulled it from Umbro in 2013. 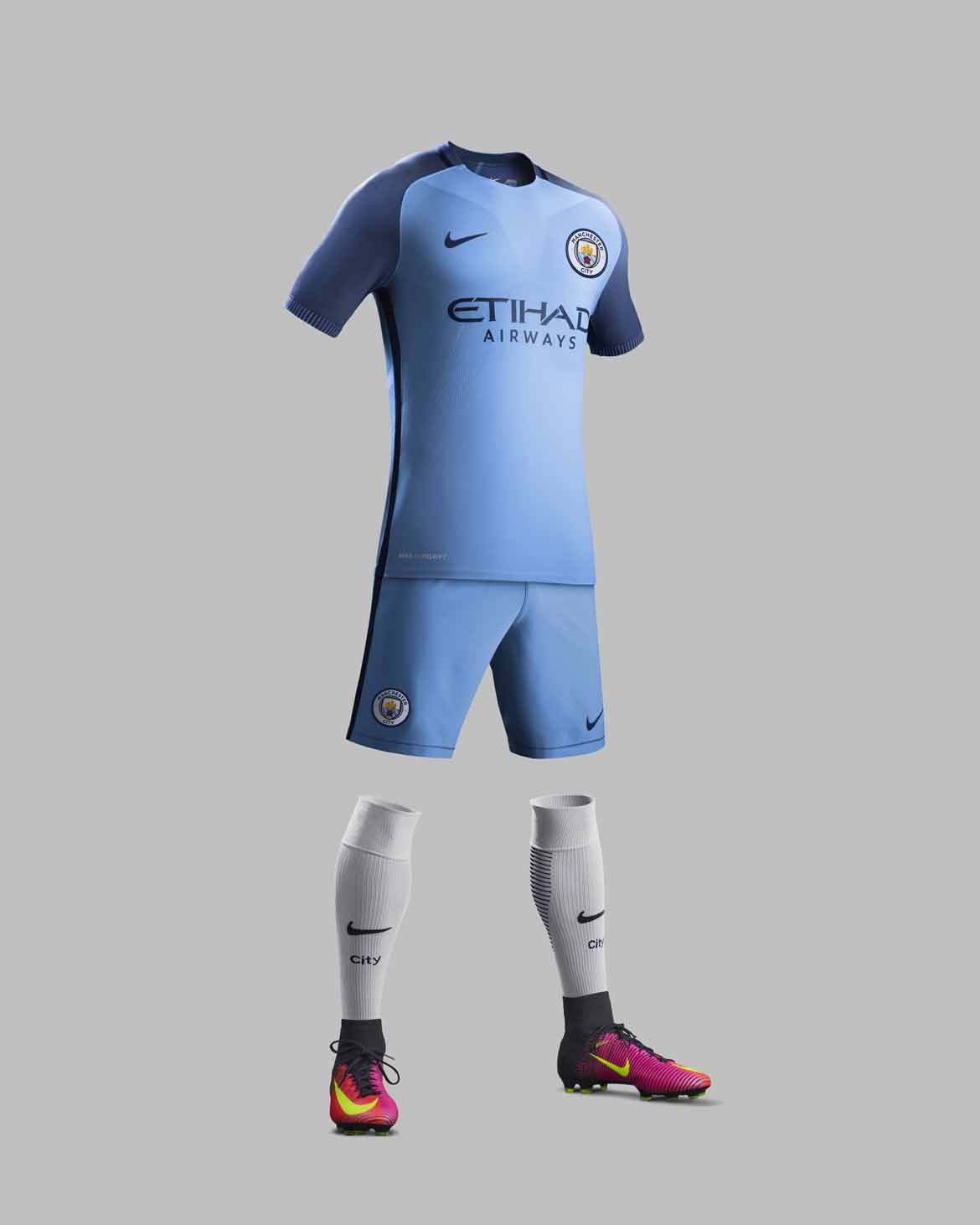 Manchester City have released their new kit, including a newly designed club crest. 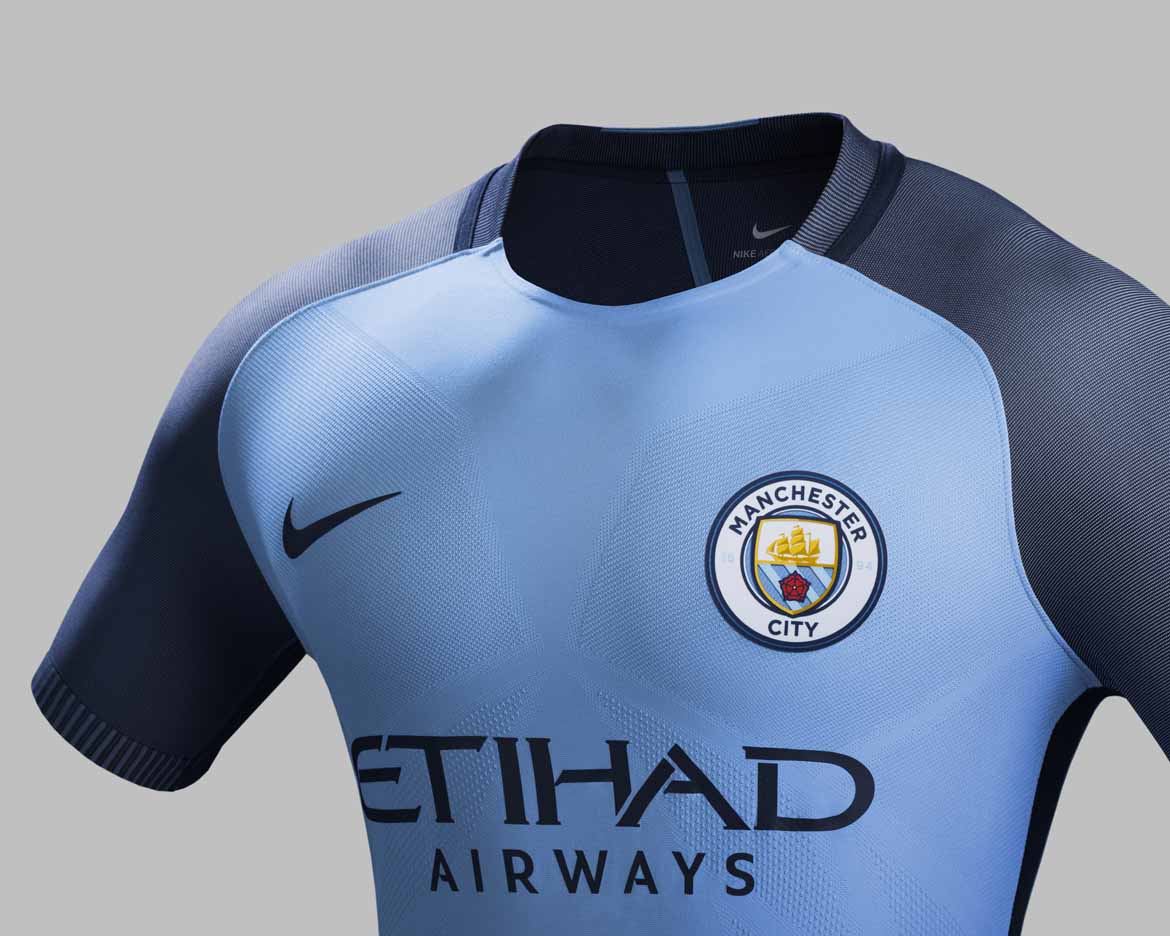 The new Man City kit was revealed on Saturday and consists of a light blue shirt with navy shoulders, light blue shorts and white socks. It is the same base design as several Nike International kits such as; England, USA and France.

The word ‘CITY’ is found on the back of the collar, while ‘EST 1894’ features on the inside of the cuffs. 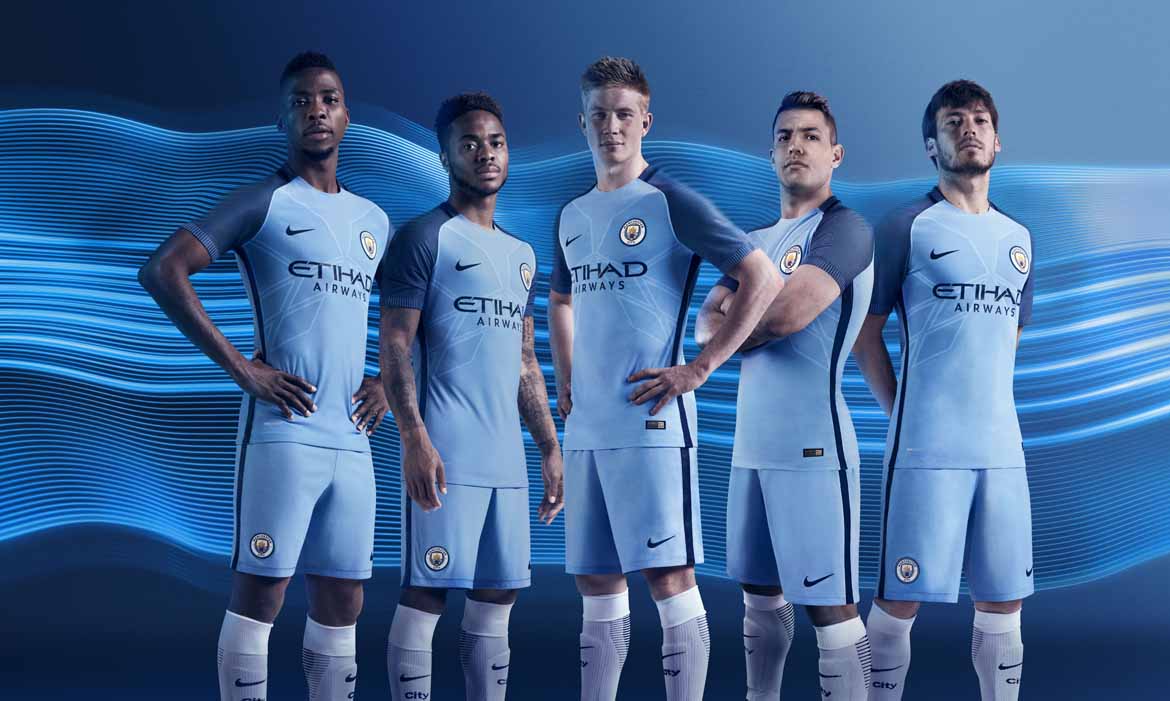 Pep Guardiola was introduced to the supporters during the kit launch and he told City’s supporters he aims to make them proud during his time in charge of the club.

Written By
Ramsay
More from Ramsay
See the home and away kits launching the beginning of a new...
Read More