After stepping down from Mount Swooshlymia and bestowing the new Highlight Pack and FootballX ranges upon us, Nike have another release to keep us mere mortals happy; the Nike Magista Obra – Black / Volt / Blue.

Taking on a similar form to the limited-release secondary launch colourway, Nike are once more offering up a more understated version of their creativity-focused release to for players who prefer their skills to be the reason they stand out. 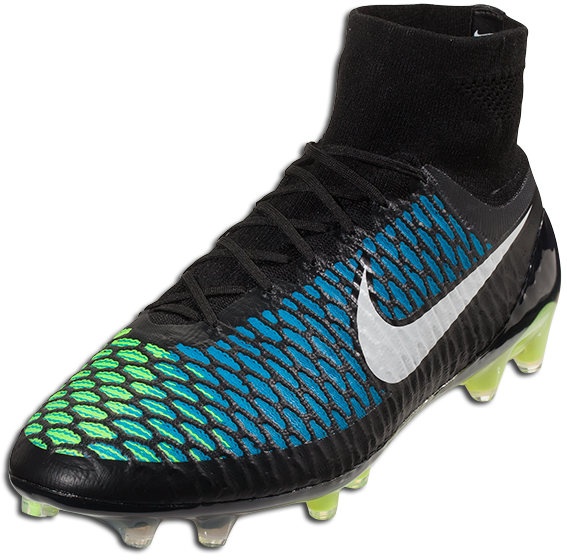 The Nike Magista Obra – Black / Volt / Blue is set to only be released to a small number of retailers whilst the Shine Through and Highlight pack editions are dominating the pitch.

As for player representation, it could well be that Christian Eriksen updates his Black/Hyperpunch/Volt versions for this colourway, along with a handful of other top talent – but Nike are yet to confirm anything officially. 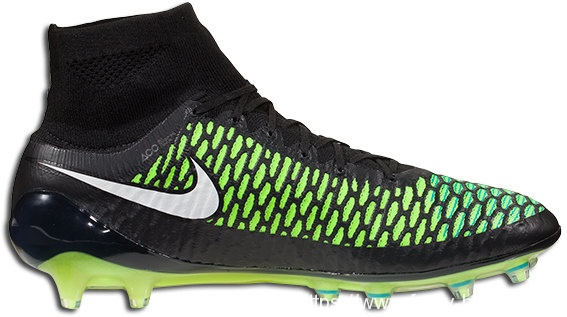 Still, the Magista Obra – Black / Volt / Blue does look like a sharp new colour-up and will be available on the Opus (as well as the take-down models), too.

Black and Volt has a habit of always looking good, whilst the Blue weave through the front of the boot and tipping off the medial studs add a nice finishing touch. 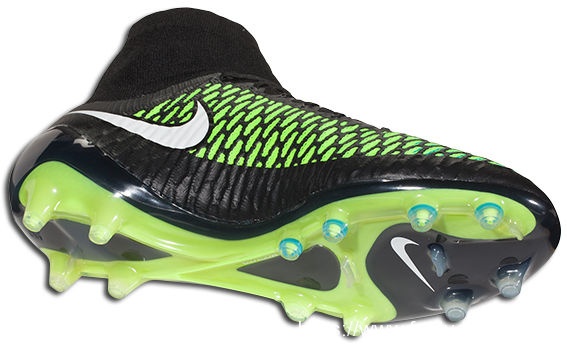 It’s hard to believe that the Magista Obra will be a full year old next month, with the Flyknit for Football concept still feeling as fresh as if it were launched last week.

With an innovative Flyknit upper layered up with NikeSkin and a honey-comb like implementation of supportive Brio cables, the Nike Magista Obra is the perfect weapon for anyone looking to create the advantage for their team. 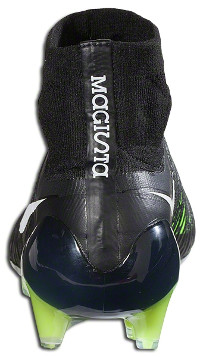 A dual-density soleplate allows for responsive feel under foot and an all-conical traction plate makes quick escapes for when you’re out of room just a little easier.

Thoughts on this colourway? Pre-order now on the US Footy-Boots.com store.

Nike Magista Obra | Black / Volt / Blue, 8.6 out of 10 based on 5 ratings https://www.footy-boots.com/wp-content/uploads/2015/02/nike-magista-obra-black-volt-blue-featured.jpg

Written By
Kyle Elliot
More from Kyle Elliot
Lotto's power range gets redefined on this new model, with a stripped-back...
Read More