Despite lacking the technical flair of the Bomba or Elastico, the Lunar Gato quickly became many people’s shoe of choice form the Nike 5 range – and it’s looking to do the same again as part of the Nike FC247 range – introducing the Nike Lunar Gato II. 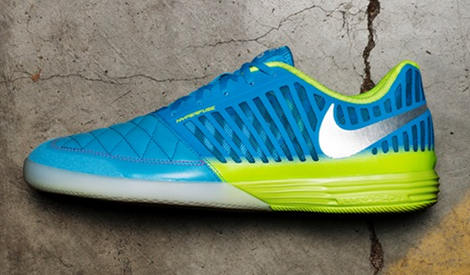 Despite being a football shoe on the outside, the Nike Lunar Gato has always been taking the heart of one of Nike’s award-winning running shoes and equipping it for the beautiful game.

In the time since the launch of the last Lunar Gato, Nike’s running shoes have evolved at an unprecedented pace – and that’s something that definitely shows on the Nike Lunar Gato II. 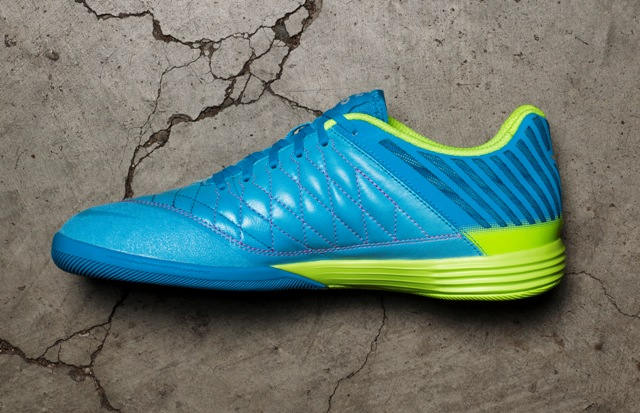 Using the Hyperfuse technology from both basketball and running shoes has allowed Nike to create the Lunar Gato in a way that simply wasn’t possible a few years ago.

The Nike Lunar Gato II‘s upper is a soft natural leather, that’s quilt-stitched like the Tiempo Legend to cut down on break-in time and improve feel and touch on the ball. 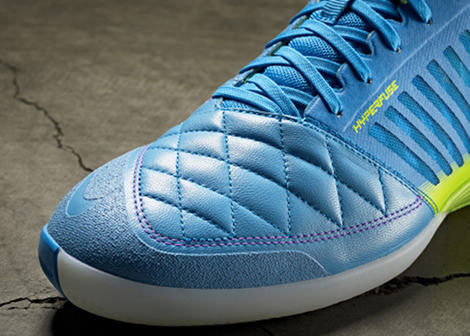 This is only on the forefoot and instep, mind you – on the heel and lateral midfoot, Nike have fused mesh panels to create a shoe that’s lighter and more breathable than it’s predecessor, and lock the midfoot in place.

Despite the more ‘techy’ look, the Nike Lunar Gato II' uses' 33 percent fewer components than its predecessor, which helps drop the weight by a full 16 percent. 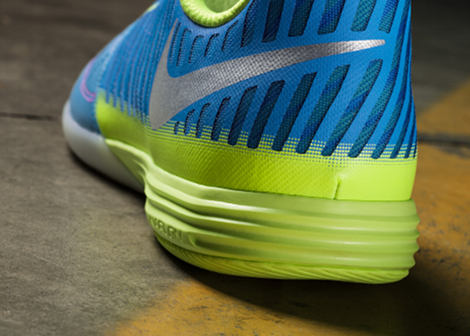 The Lunarlon cushioning from which the Lunar Gato derives it’s name has also been upgraded. The deeper ridges are more than ever akin to the Nike range of running shoes, creating a footbed that absorbs the high-impact strain on the knees that come with street football. 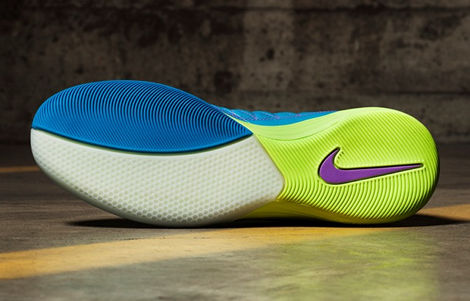 As with the rest of the Nike FC247 range, the Lunar Gato II' boasts a split forefoot midsole. The separate pieces follow the natural bend of the first metatarsal, allowing for natural bend and curve of the foot for stress-free agility and acceleration. 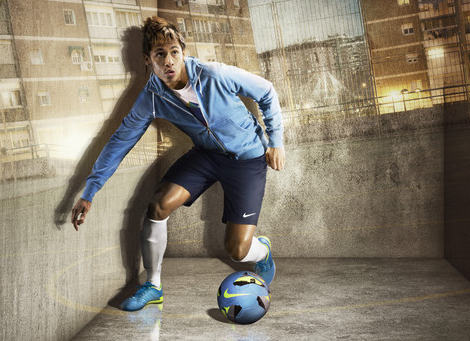 Ĺ›For Brasilians, the street is where you learn to play football. You can see it in the way we move, our first touch, our ability to control and move the ball at speed,ĹĄ said Neymar.

Launching March 28th, we’ll have full pricing details available as soon as we get them.