The “White/Black” update follows the trend used by Nike which was released as part of the boot line-up worn by all Nike players in the 2012 European Championship in Poland and Ukraine and it’s inspired by the iconic Nike Tiempo from the ‘Clash Collection’.

The “Black/White/Volt” update is inspired by the 2013 Nike Tiempo.

That split black and white design is lifted off the Tiempo ‘Classic Collection’ series and placed onto the upper of the Premier II to create a retro-infused masterpiece. 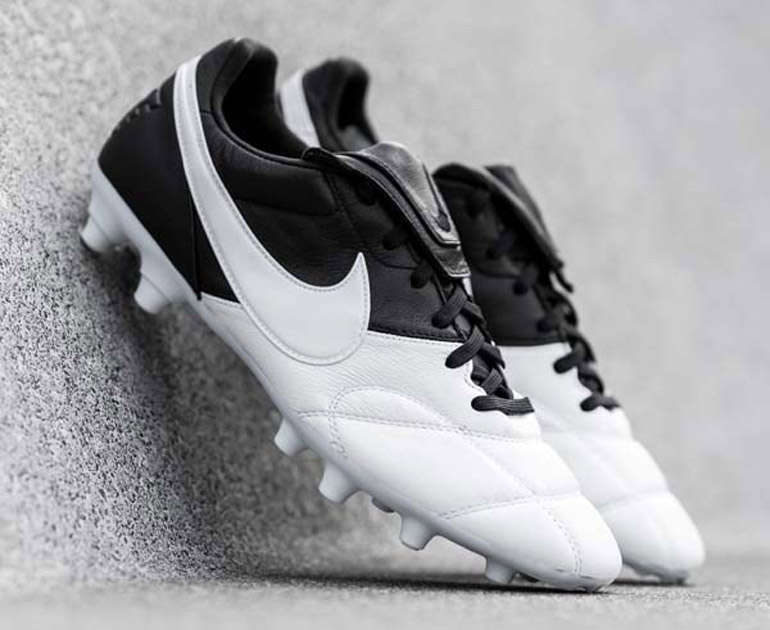 With key features such as the Tiempo inspired upper, black heel with ‘Nike’ writing, fold-over tongue with the name Nike logo inspired by the Air Zoom Legend II, the Nike Premier II represents the next level performance for football boots.

The EURO 2012 ‘Clash Collection’ was worn by all Nike players at that tournament and the Tiempo, Mercurial, CTR and T90 silos all had a clean white front, black heel and a classic fold-over tongue. 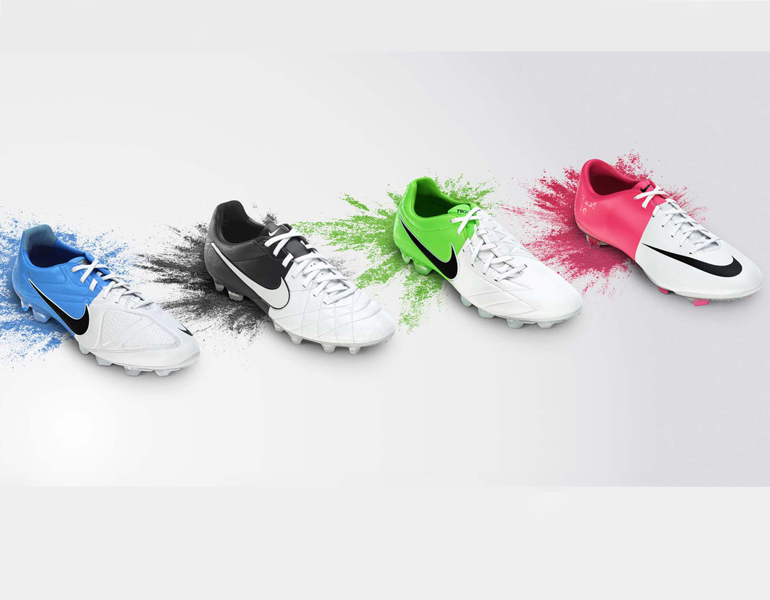 The football boot is built with a kangaroo leather upper with a fold-over tongue. The soleplate has Anti-Clog technology for improved traction on all surfaces which prevents mud from clogging up and weighing the boot down. 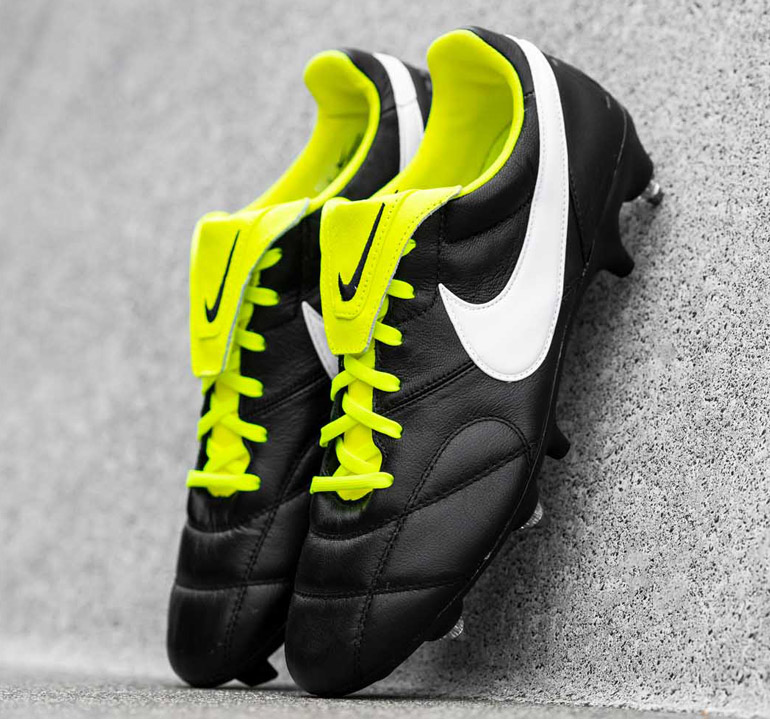 Tech-wise, the new Premier II boots are the same as all Anti-Clog editions of the modern heritage Nike silo.  Wilder lace area provides a comfortable fit and a fold-over tongue improves the striking surface area and the full-length TPU plate offers durability and stability.