The ‘Nuovo White’ Boots Fueled by the Passion for the Game

The ‘Nuovo White’ pack delivers what every Nike fans wishes for in a football boot, clean, stylish and a white colourway on the leading boots silos – Mercurial, Phantom and Tiempo. Tech-wise the silos are quite similar to the last-gen overall.

The Mercurial Vapor 13 has a sleeker and slimmer look without the Dynamic Fit Collar, and its looks are to die for as the boots use the Superfly’s metallic Swoosh to enhance its white colourway.

Tech-wise: Building on the 360-degree Flyknit innovation, the Nike Mercurial Vapor 13 adds a Nike Aerotrak zone that grips the turf to help supercharge the traction. 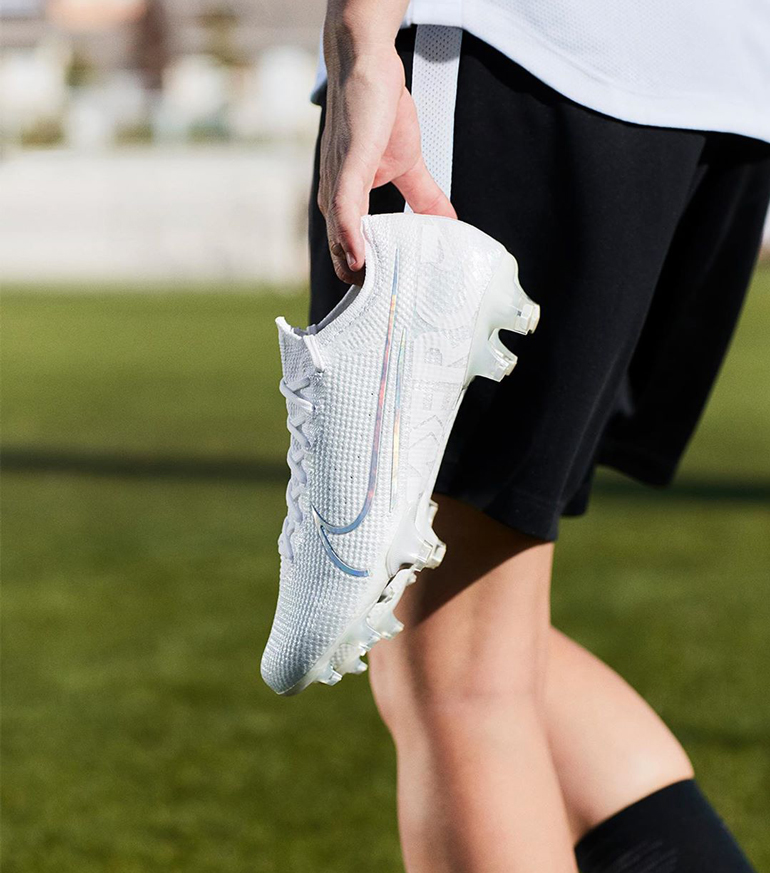 The Tiempo 8 already came out with the ‘Nuovo White’ edition when it was released back in June. That was just a warm of what was to come.

Tech-wise: The Nike Tiempo Legend 8 takes the legendary touch of premium kangaroo leather and adds foot-hugging Quad-Fit mesh in the lining and a wrap-around Flyknit tongue that feels supportive under your arch. 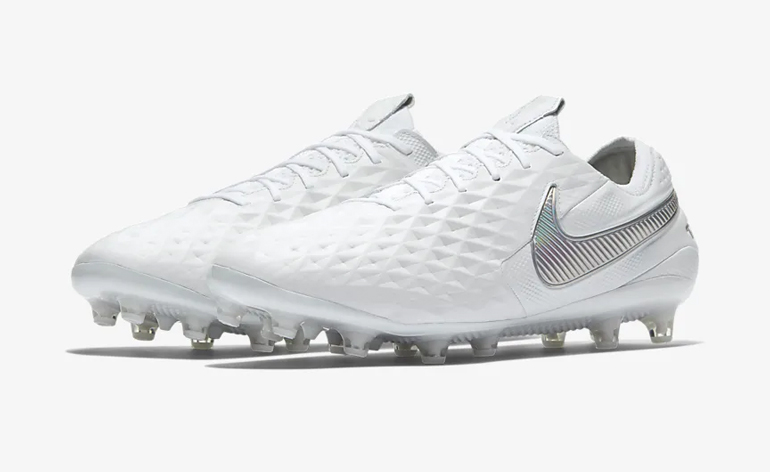 The Superfly received its fourth colourway with this ‘Nuovo White’ design and believe me this seventh generation Superfly did not disappoint in contrast it just made our love for the football boot grow stronger than ever. The Superfly is almost entirely white with the swoosh featuring a subtle shimmer detail.

Tech-wise: Building on the 360 innovation, the Nike Mercurial Superfly 7 boot adds a Nike Aerowtrac zone to the forefoot and a slightly stiffer chassis to help supercharge traction. 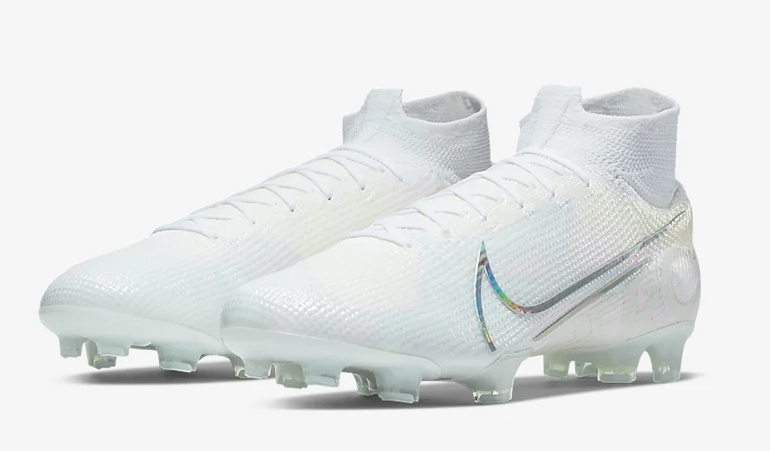 Both Phantoms football boots feature silver detailing on the swooshes but with a difference in the colour receiving a matte finish whereas the Mercurial for example has more shining features.

Tech-wise: The Nike Phantom Venom is engineered for powerful, precise strikes that win games. Blades on the instep create spin to control the flight of the ball, while Flywire cables and a flexible plate provide the stability and traction needed to unleash at any moment. 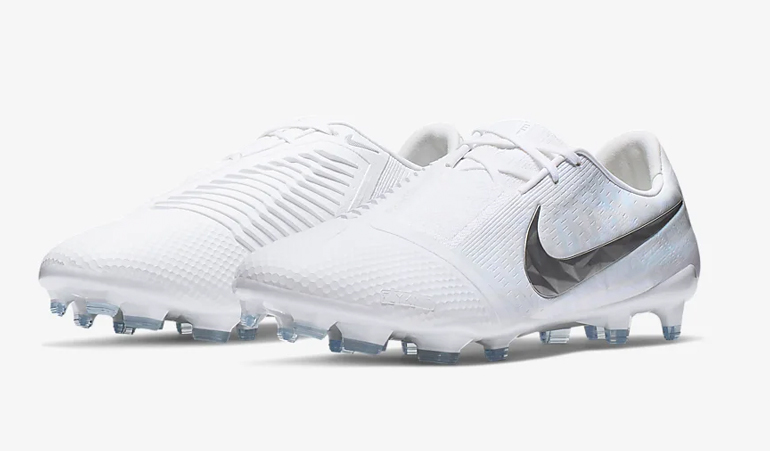 The Nike Phantom Vision brings the fierce precision of street play to the pitch. A foot-hugging inner sleeve is concealed in a Flyknit constructed outer layer to create a boot for the finishers, the providers and the battlers of tomorrow’s game. 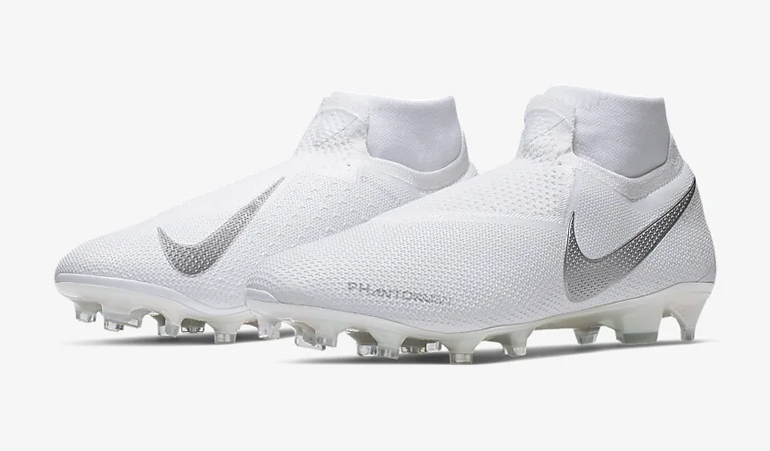