Jordan Brand and PSG join forces yet again showing Paris’ love for basketball and football with the release of PSG’s fourth kit and a full lifestyle collection.

Feels like yesterday but no it was seven months ago that Paris Saint-Germain’s 2019-20 away kit was unveiled and a mere five months since releasing the team’s 2019-20 third kit, Jordan Brand and Paris Saint-Germain join forces yet again this season to unveil the latest drop from their game-changing collaborations: a new collection headlined by the club’s elegant and stylish 2019-20 fourth kit. 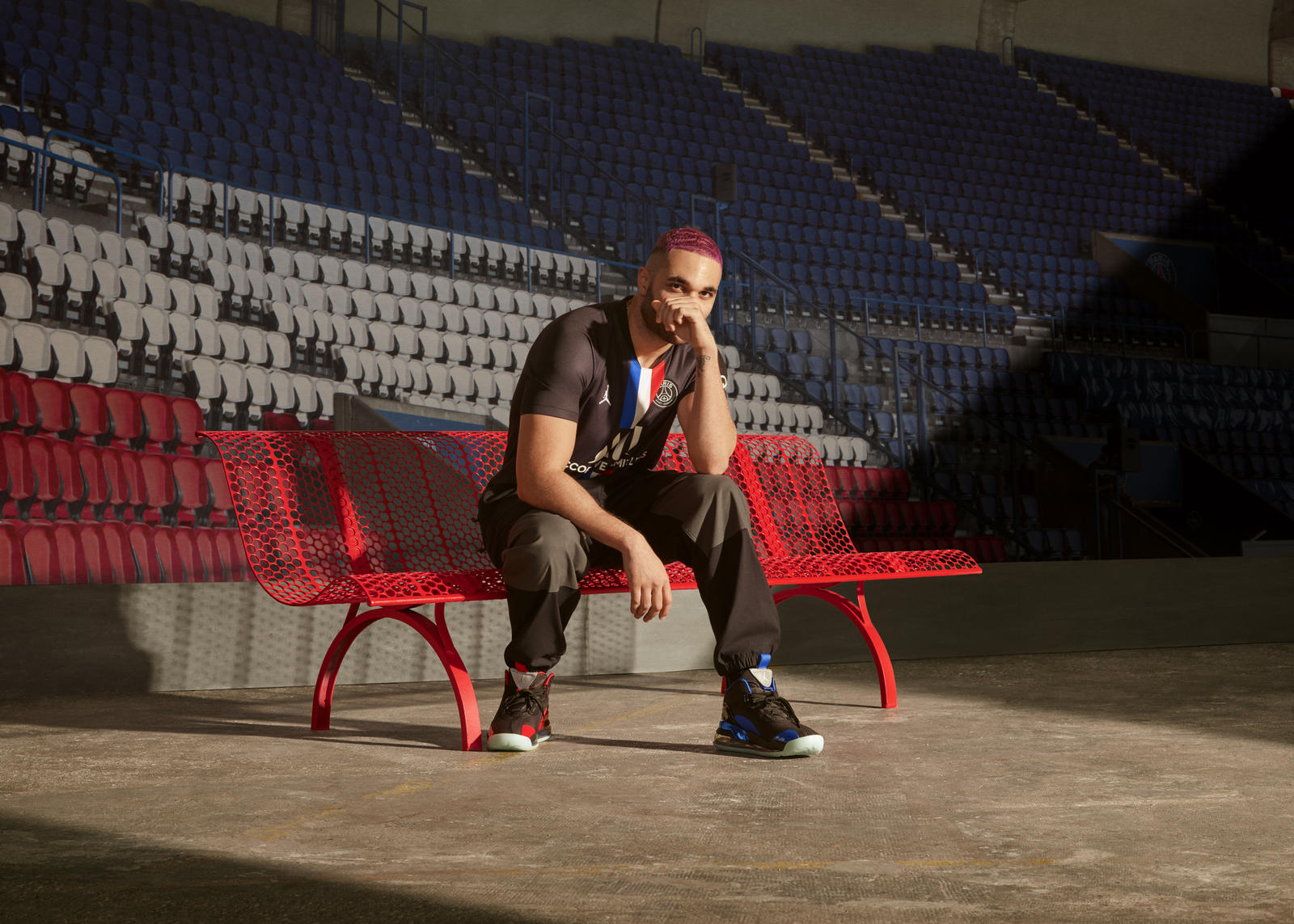 The fourth kit has an understated black base colour, lit up by the vibrant colours of the French flag stripes running down the middle interrupted by the main sponsor Accor Live Limited and highlighted by the iconic Jumpman logo.

The shorts and socks are all black with the Jumpman logo and the words Paris displayed on the mid-shin area complete PSG’s 19/20 fourth kit.

Launched alongside the kit is a full lifestyle collection, including tracksuits, football training jerseys, a basketball jersey and three footwear drops. All celebrate Paris and its passion for football and basketball. 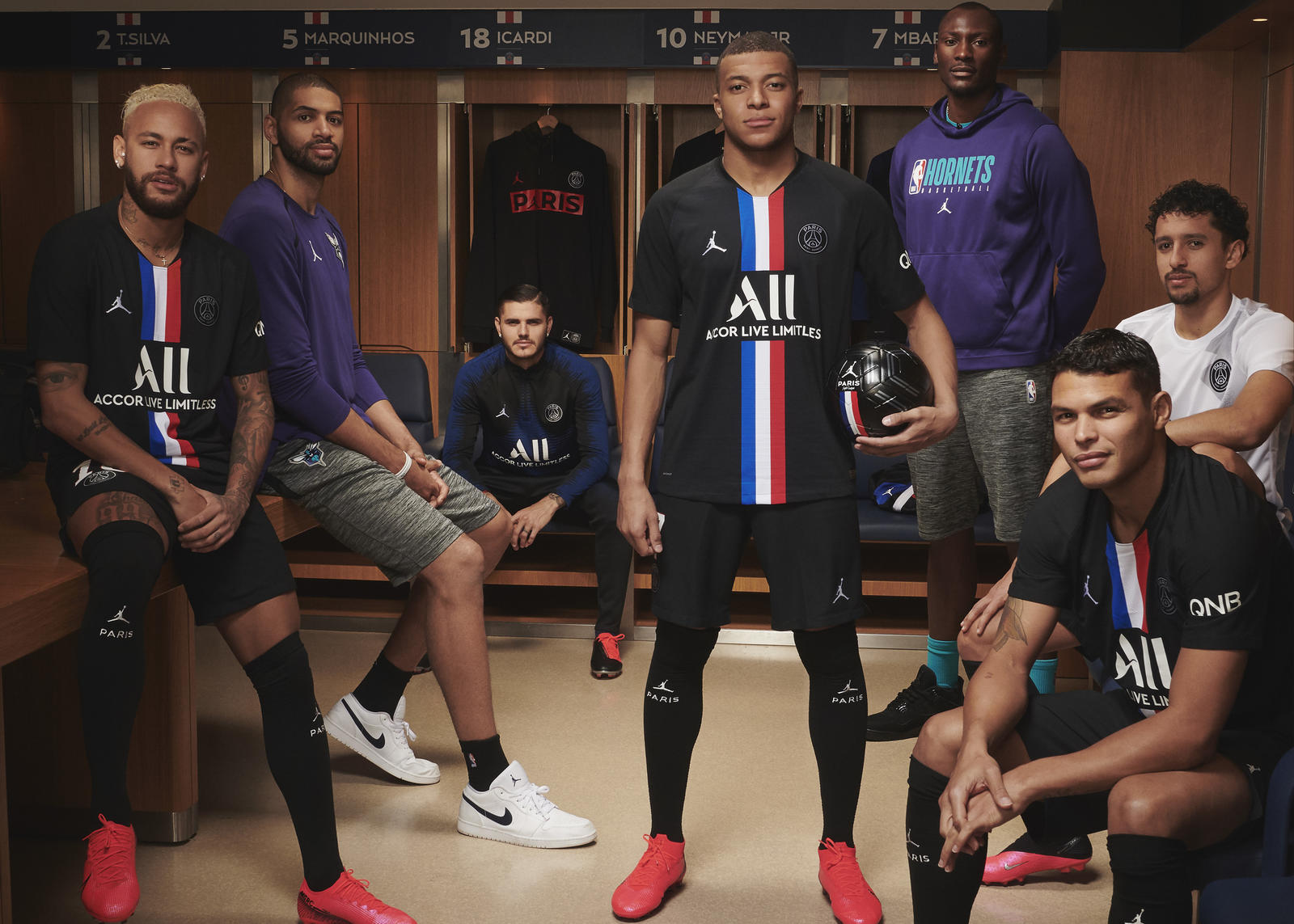 PSG will wear the new kit for the first time against Montpellier on 1st of February.