A first for the football world. Jordan Brand and Paris Saint-Germain combine to produce a stunning collection that everyone will want.

A growing presence in Paris over the last few years, Jordan Brand has made it’s name in the city of love. In 2016, a Jordan-only store, named Jordan Bastille, opened in the city, with the brand announcing a partnership with the French Basketball Federation the following year. These follow a long-standing, organic relationship between the brand and city, which began with Michael Jordan’s first visit in 1985. Retained throughout the decades, the connection has been highlighted by the continued support of the Quai 54 World Streetball Championship. 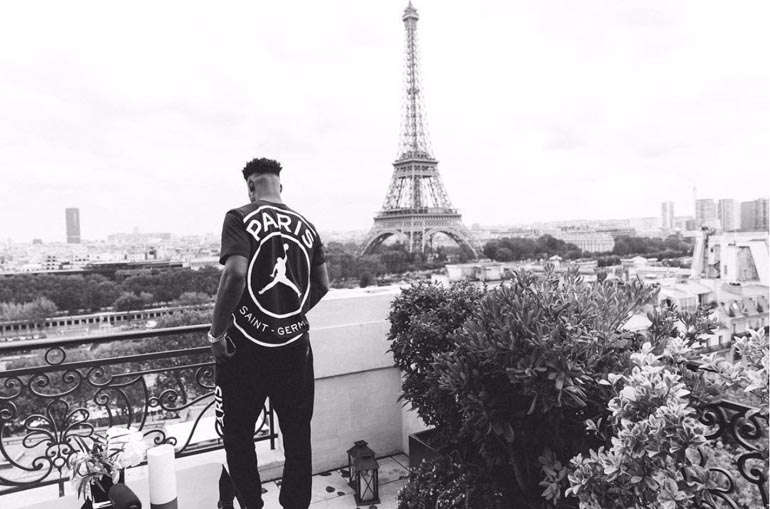 The bond between the two has continued to be strong throughout, with Michael Jordan highlighting how natural the deal is:

Jordan Brand and Paris Saint-Germain share a distinct position in sport and style, so to partner with the club is a natural fit.

The Jordan Bran x Paris Saint-Germain collection includes two special edition match kits, footwear for all your sneakerheads and some insane apparel for those who like to show-off the brand. Quality is at the top of Nikes agenda with the next kit built on a Nike Vaportknit Match chassis, featuring clean black and white colourways with red accents that will be used as the club’s third and fourth kits. 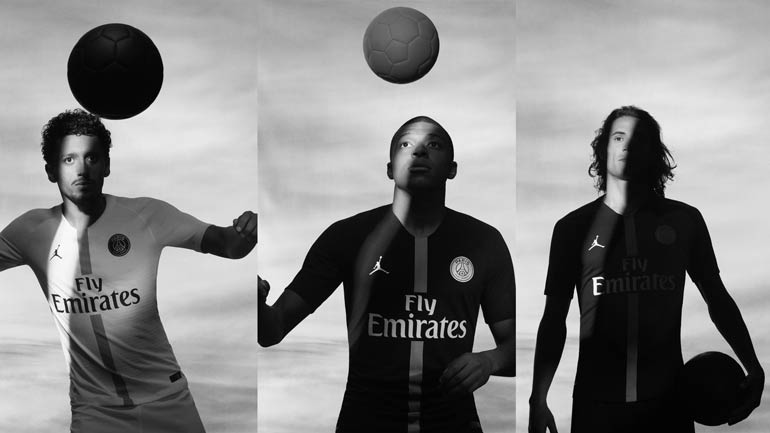 The footwear featured in the collection channel the stunning black and white look of the kits, using a strategic use of red, another Jordan Brand heritage colour.  A unique remix of the two iconic logos have been placed on all products in the colleciton, placing the Jumpman in the Paris Saint-Germain Crest, a nice touch. 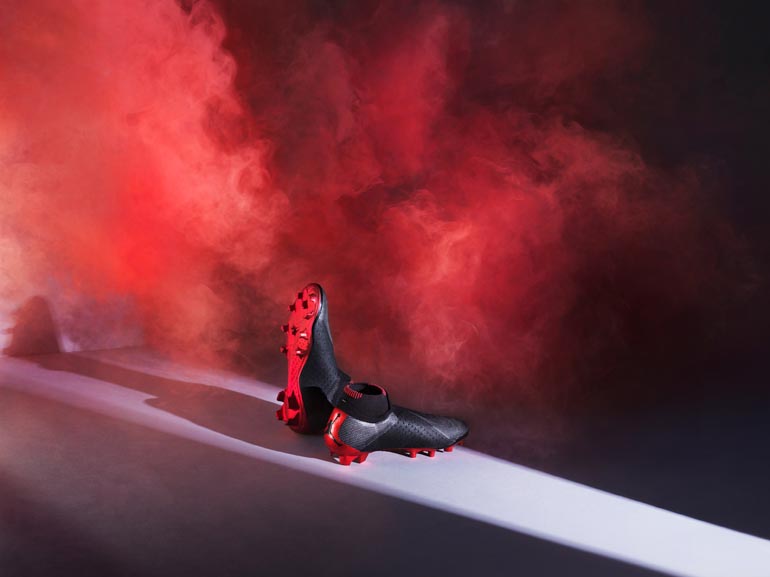 Written By
Josharkon
More from Josharkon
New Balance add another scorcher to their limited edition collection, with the stunning...
Read More