No sooner does a team complete a historic triple, do they announce a brand new football shirt! 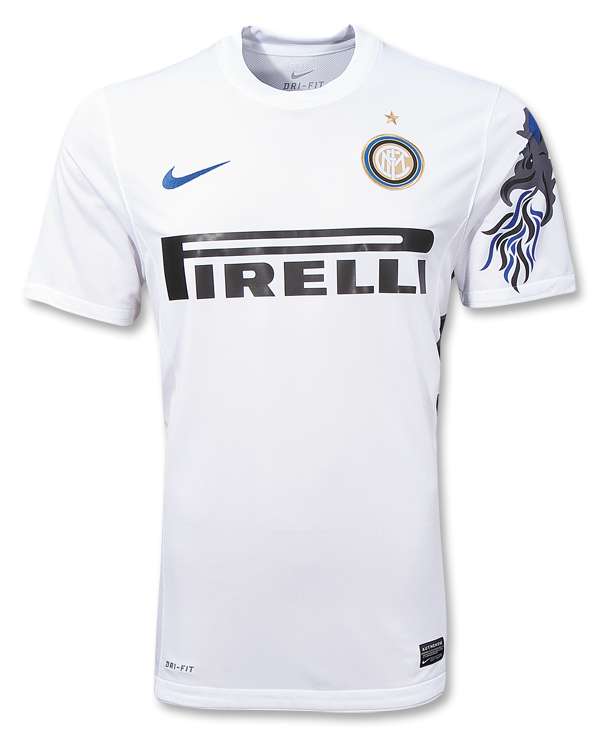 Well, that’s what a cynic might think, anyway – not us though, we’re still getting used to the idea of Wesley Sneijder, Diego Milito at al. wearing this bold new Inter Milan Away Kit from Nike for the next season!

First things first – you’re probably wondering: “Why the dragon?”. Well the ‘Biscione’ (Or the ‘Bissa’ as it’s known in Milanese) has long served as an emblem of the city of Milan, and has actually been associated with Inter for a long time too (You might also recognise the Bissa from the logo of car manufacturer Alfa Romeo!) 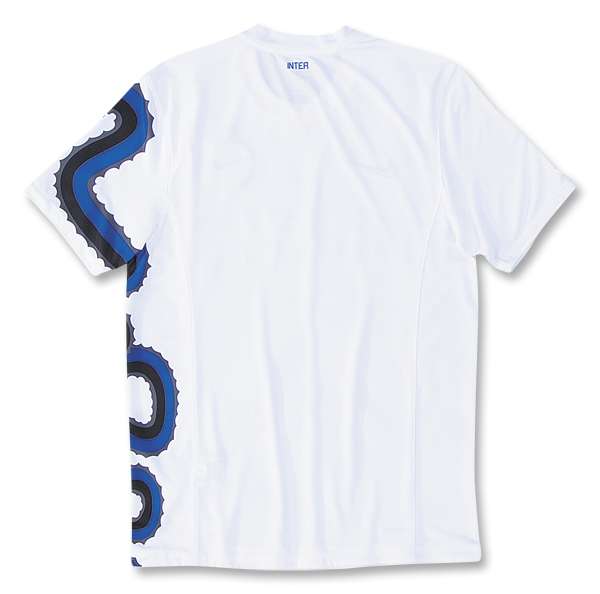 So, adopting the traditional nerazzurri, colours of Black and Blue, the legendary serpent winds it’s way down the sleeve and side of the new Inter Milan Away shirt, providing a very, very bold design statement from Nike.

The likes of Samuel Eto’o will be hoping that the Biscione will strike fear into hearts of Inter Milan‘s opponents as they strive to hold onto the three trophies they have accrued during this history-making campaign, as they head into the 2010 – 2011 campaign. 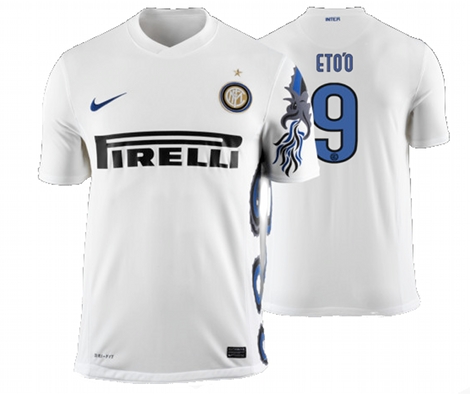 Nike say the new Inter Milan Away shirt‘s design “Captures the spirit of Nerazzurri. The club celebrates the centenary of winning it’s first Scudetto by playing in the shirt subtly infused with stories from the club’s glorious past.”

Nike, however, have not confirmed that the new Inter Milan away kit will be made using their revolutionary recycled materials process, unlike the new Barcelona Home Shirt, which was confirmed upon launch as being made from recycled bottles. 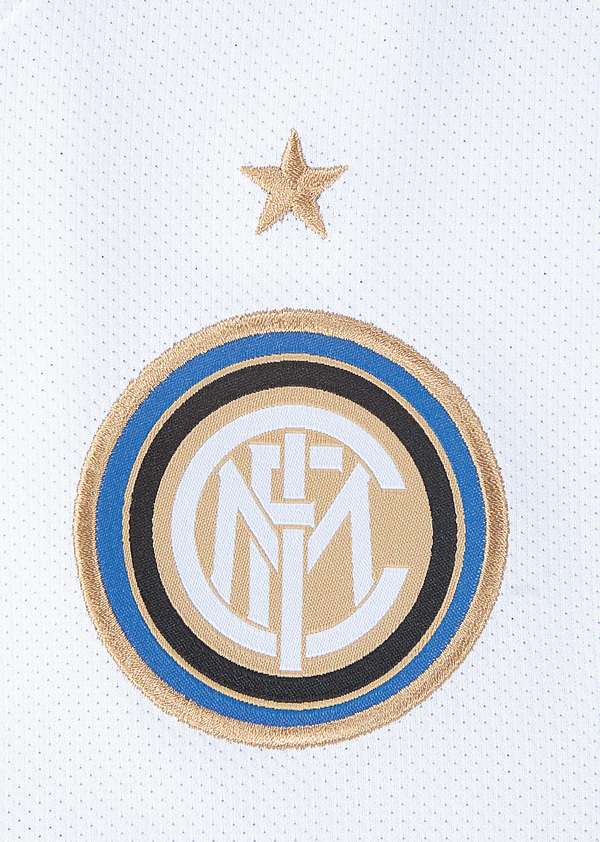 What do you think of the new Inter Milan away shirt? We definitely have taken our collective hats of to Nike for to bold serpent print down the side. Just when you thought Nike would be hashing the same World Cup templates: BOOM! Giant Serpent.

It won’t be for everyone out there, but it’s really whet our appetite for the rest of Nike‘s club football shirts!

Written By
Kyle Elliot
More from Kyle Elliot
What have Oxen, Tender Shoots, Spicy Oranges and football boots got in...
Read More