As the footballing year officially kicks off today, Nike have revealed the new match ball that will be used on the pitches of the Premier League, Serie A and La Liga today – the Nike Incyte. 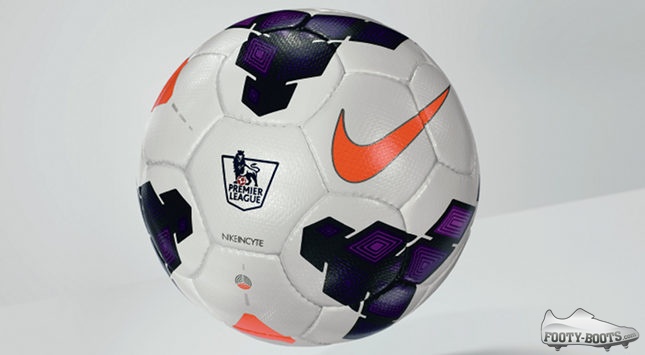 And with some of the top leagues in Europe as well as the Brazilian leagues, Nike-sponsored cup competitions and Nike’s confederations teams set to use the Incyte for the next 12 months, it’s tough to argue with that kind of pedigree.

Using the continually-refined panel shape and construction that has proven successful for Nike since the Ascente, the Nike Incyte is sure to continue the great run of successful top-level match balls that we’ve seen from the Swoosh over the last few years.' 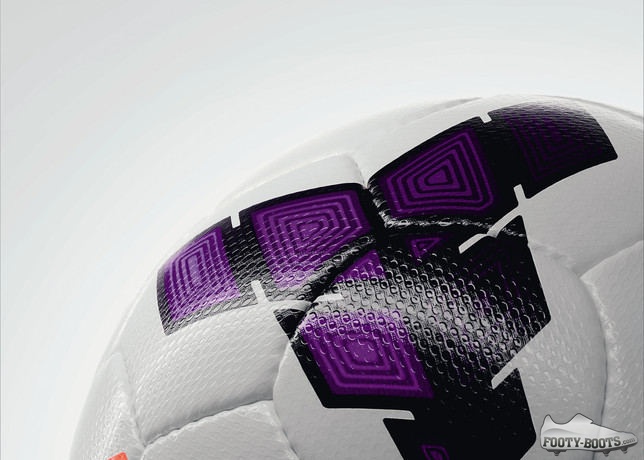 Some of the Nike Incyte‘s key technical features include: 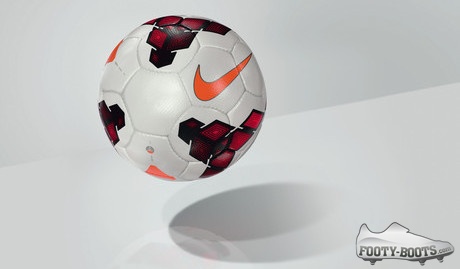 Launching on-pitch and in-store from today and will set you back somewhere in the region of £85 or $125 US.

Happy with another mostly graphical update on the Nike Incyte? Or would you like to see Nike take some risks on their next design?