When your first signature football boots were gold, where do you go from there? Well, if you’re Neymar and your boots are made by Nike, then you get liquid diamonds.

Nike have taken the unusual step of looking at Neymar’s tattoo’s for design queues of the Hypervenom Phantom Liquid Diamond – with one bit of ink in particular carrying a very special meaning for the Barcelona No. 11.

His close relationship with his sister, Rafaella, is symbolized by a diamond tattoo on each of their arms.

Neymar’s football boots usually have the words ‘joyful’ and ‘daring’ stitched on them somewhere, and the Liquid Diamond Nike Hypervenom definitely embodies both of those words. 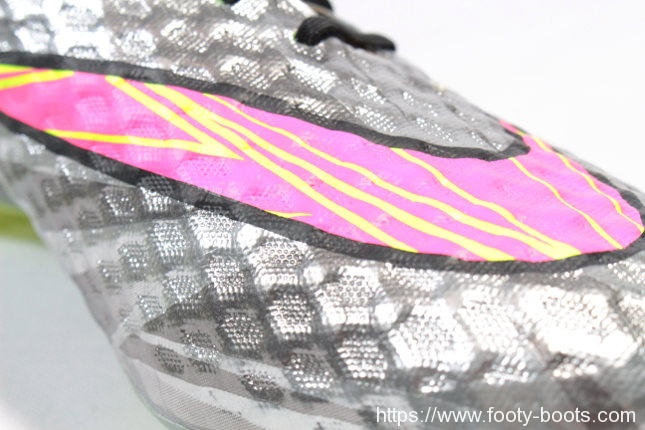 The Upper obviously gives a great sense of depth to the chromed-out upper colour, whilst Nike’s designers have also accented the upper with subtle lighter and darker flashes for the sort of depth you’d find on a real diamond.

Following those flashes are the details on the Nike branding. The forefoot Swoosh is especially distinctive, as it’s picked out in Hyper Pink, with Volt lines intersecting that famous Nike logo. 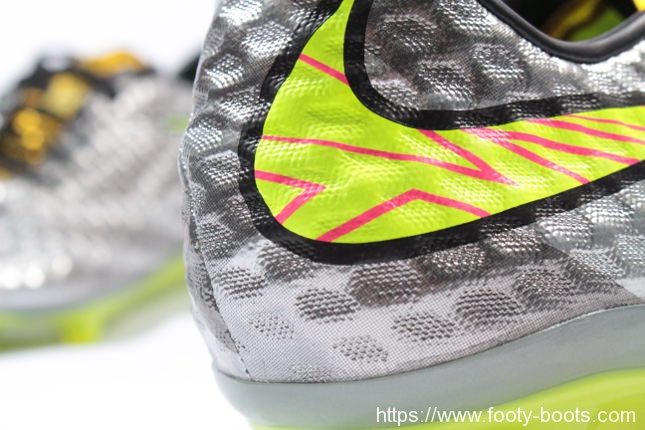 As you can see, there’s really a great deal going on with whole of the Liquid Diamond Hypervenom. Whether it’s the distinct gold tongue, black laces or all-Volt outsole, Nike have really filled this boot to the brim with personality, befitting of Neymar himself. 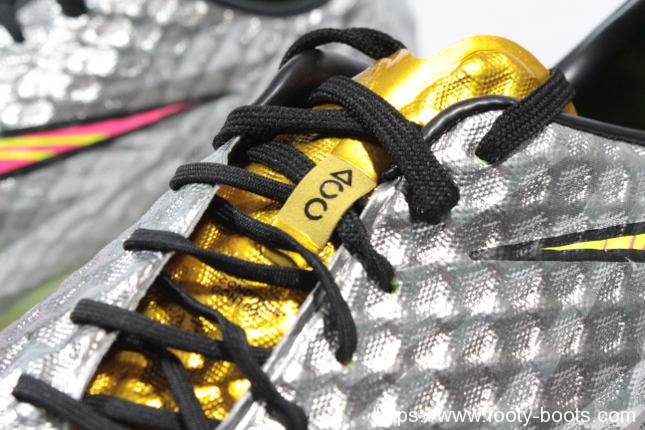 In tech-specs, these are – of course – the same Hypervenom Phantoms that have been tearing up the pitch since June 2013, with that unmistakable honeycomb Nikeskin upper, All Conditions Control finish and split-toe outsole combining to make a boot that’s truly outstanding for attacking players. 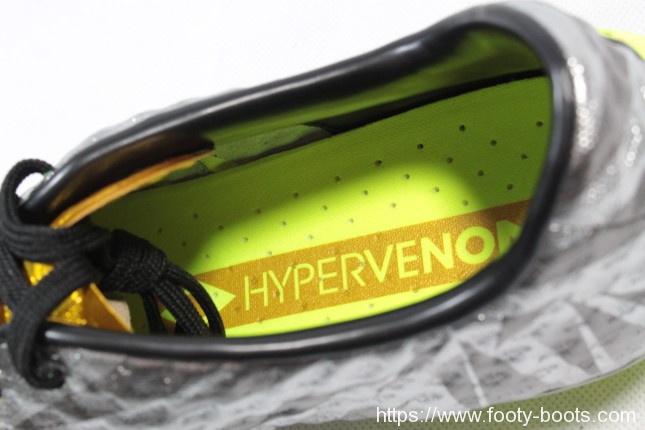 What’s your take on the Nike Hypervenom Phantom Liquid Diamond? Would you lace them up on a Sunday morning?

Written By
Kyle Elliot
More from Kyle Elliot
One half of the Premier League's deadliest striking duo tells us why...
Read More