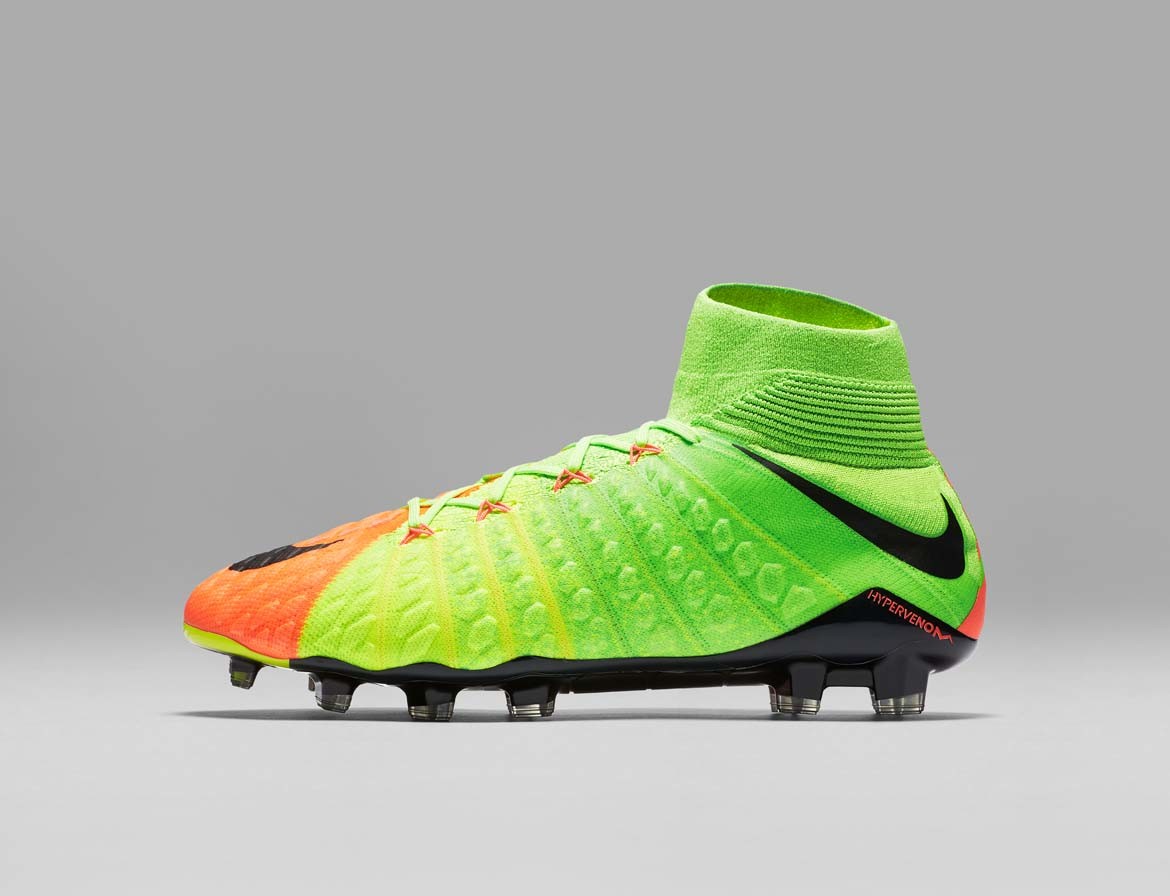 It’s the new Hypervenom 3. The ultimate weapon for goal machines and it is arriving at the end of January.

Hypervenom I – First released in May 2013, Nike’s Hypervenom football boot quickly became renowned as the boot for attack. Spearheaded by Neymar Jr. and Wayne Rooney the Hypervenom caused a stir with its split toe plate and the much loved Nike Skin upper.

Hypervenom II – Two years later and the Hypervenom was updated, big time. Flywire was introduced to give the foot support and lock it down and a new dynamic collar was introduced. 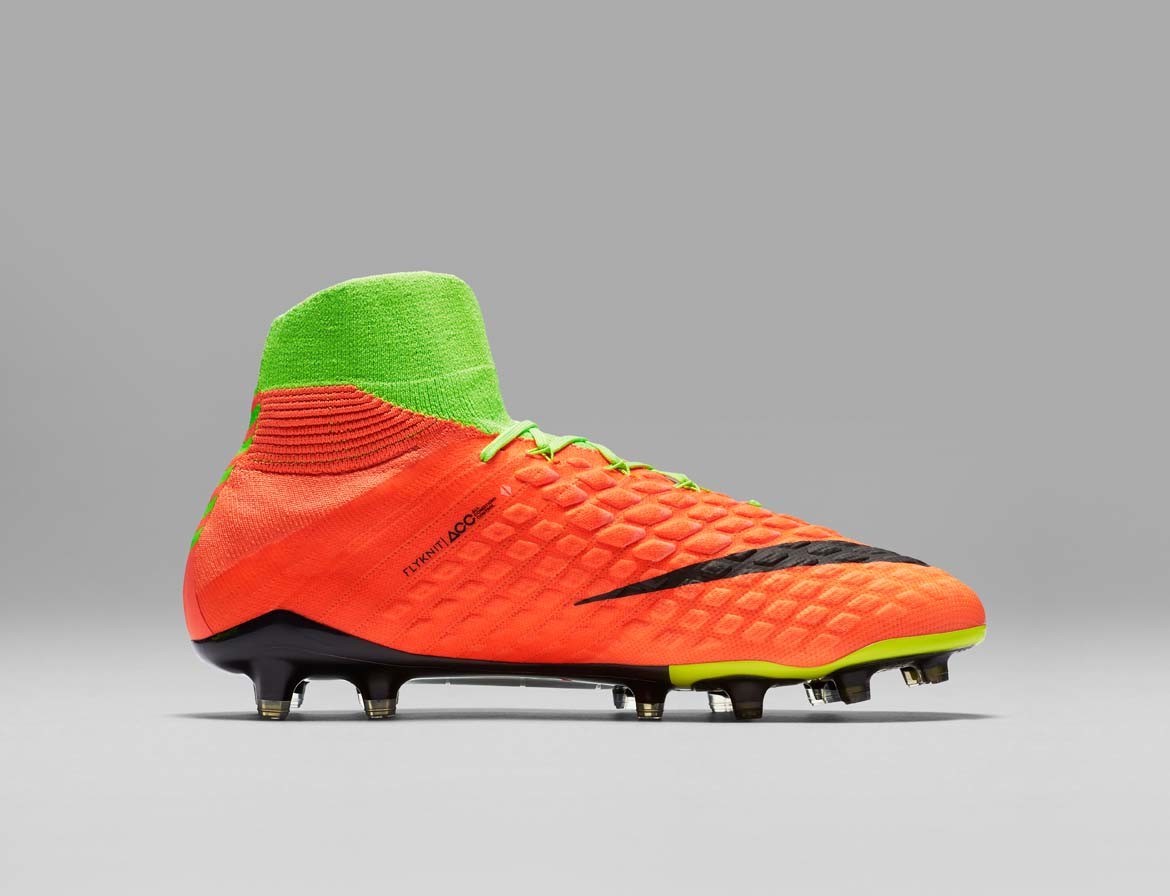 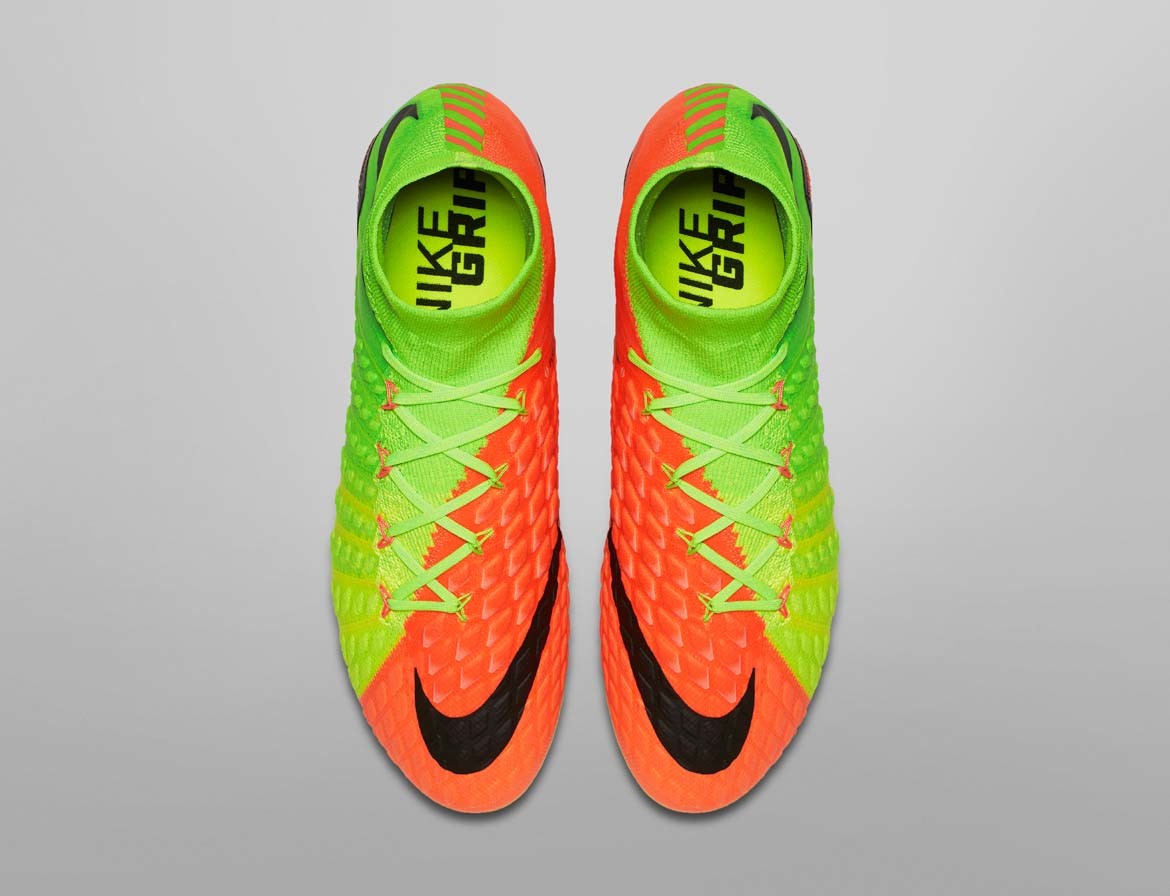 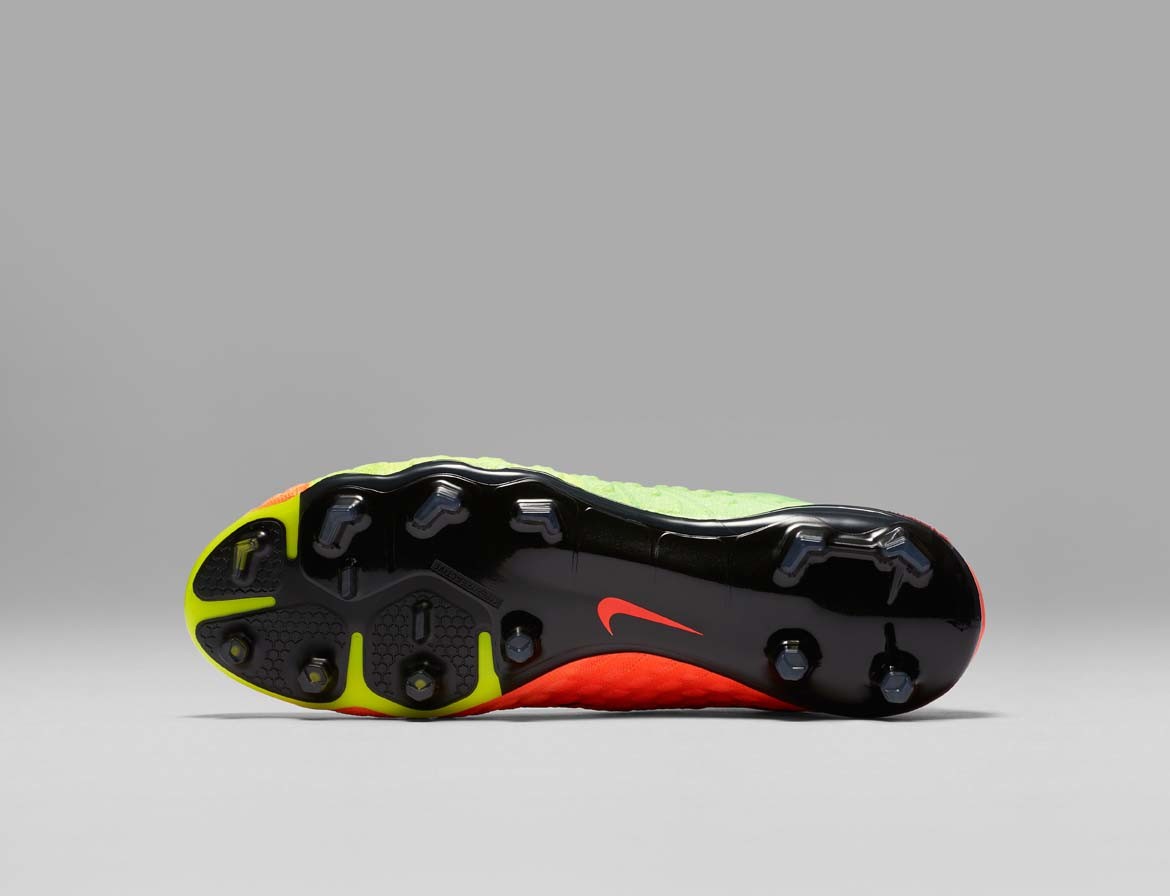