With the pop of colour and wavy designs, something that is deemed plain compared to todays standards, Nike were showing signs of their ‘edgier’ side with the original GX, released in 1997. To be fair, Nike stuck to their guns and continued to express themseleves more with future boot releases, making them one of, if not, the most popular football boots makers on the market. 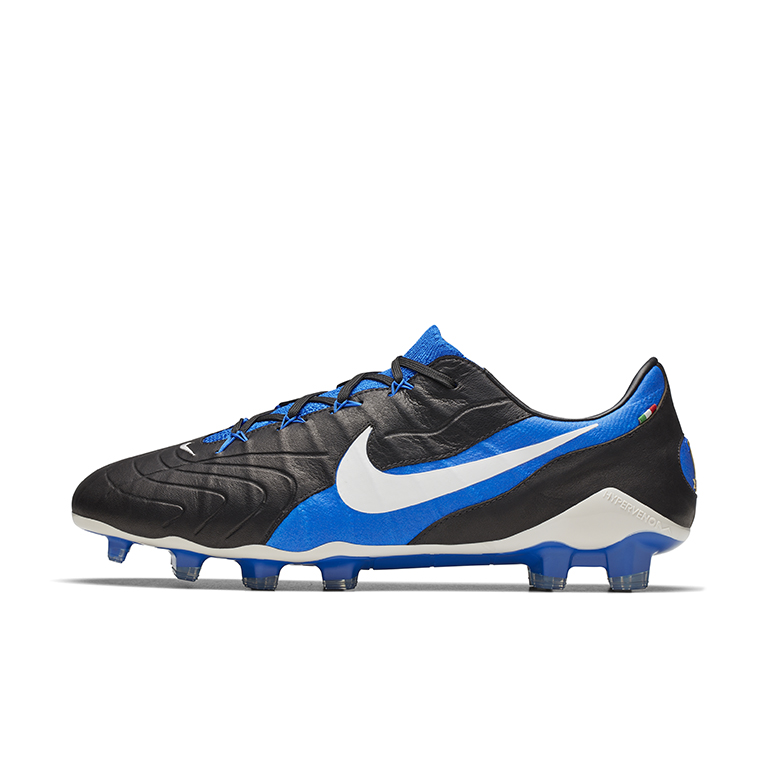 Today, on the 20th anniversary of the GX, Nike pay homage to the Monetebelluna team that created it, with the new limited edition Hypervenom GX. First impressions are that its a beautifully designed remake of the original which gets better every time you look at it. 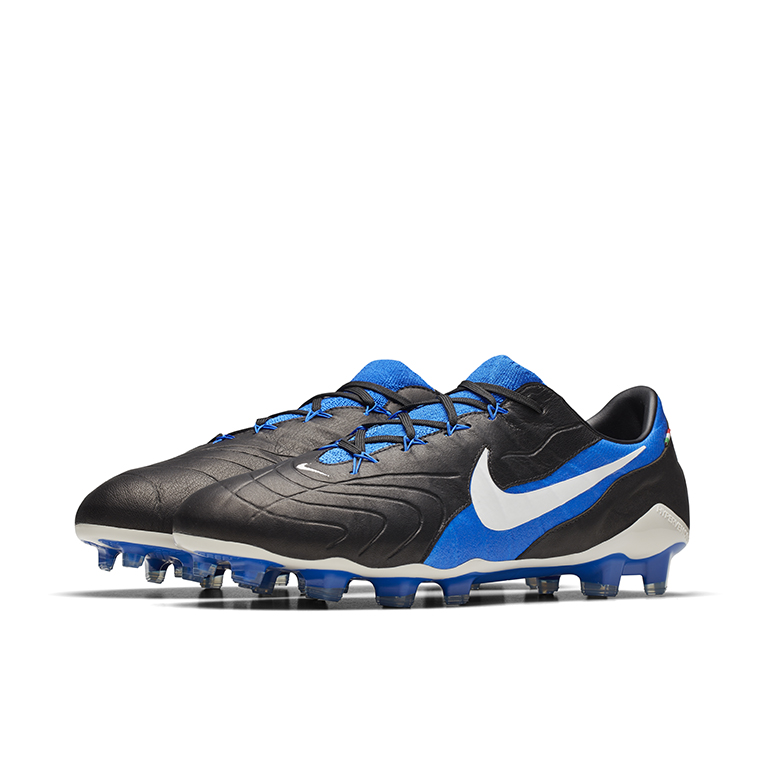 The upper is formed of Alegria leather, with Nike adding a modern twist with the addition of Nike Flyknit, something we see regularly from the sport giants. The perfect mix of traditional materials and modern sports technology, means that these boots are 35% lighter than the original Air GX. The design across the boot keeps in sync with the original. The wavy iconic lines still feature on the boot, alongside the asymmetrical lacing of the 1997 edition. One difference you’ll notice is the oversized tongue, which has been replaced by the modern Flyknit material. 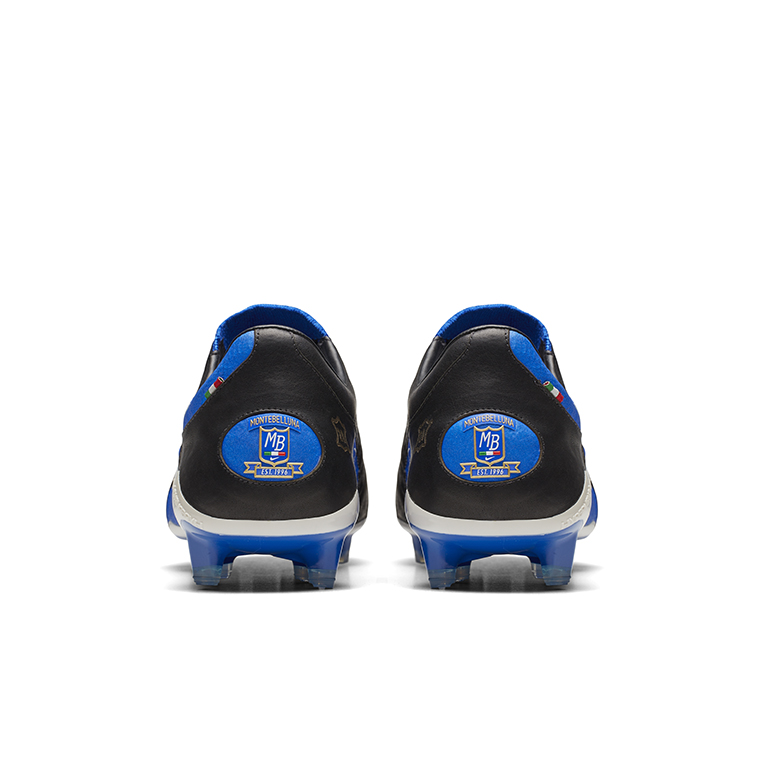 The Monetebelluna team have been honoured across the boots, with their crest, accompanied by the colours of the Italian flag, appear on the heel, sockliner and the shoe bag itself.  A small woven label featuring the Italian flag has been added to the lateral side of the boots. One final touch see’s the Alegria leather symbol placed on the upper, including the number 20 to mark the anniversary.

If you’re an avid limited edition boot collector, or just a fan, then these will definitely sit proudly in anyones collection.