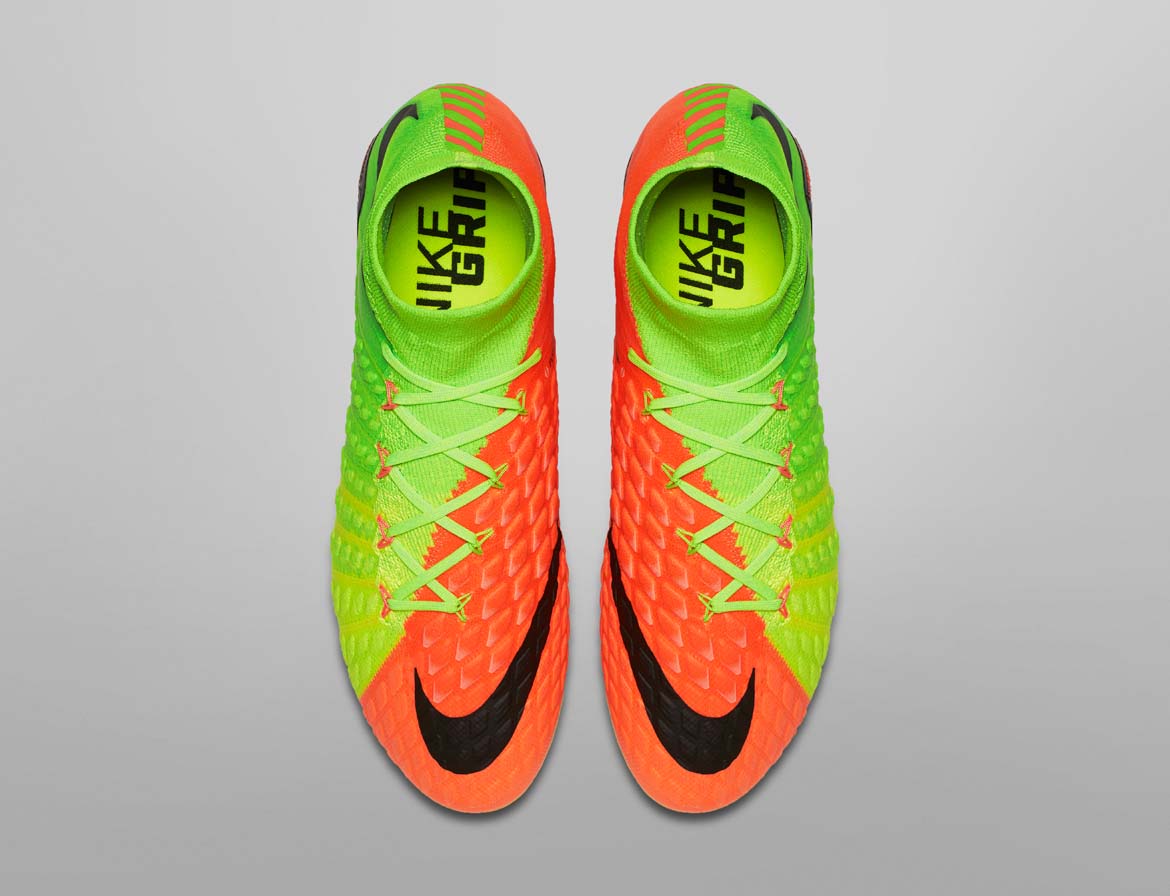 Nike have completely remodelled the Hypervenom 3. The introduction of their Flyknit technology across the upper, allows you to take the softest touch and have complete control over the ball. The rigid strike zones crafted out of 2mm multi-layered PORON foam pads, firm up when hit with power, turning the boot into a launch pad for unstoppable strikes. 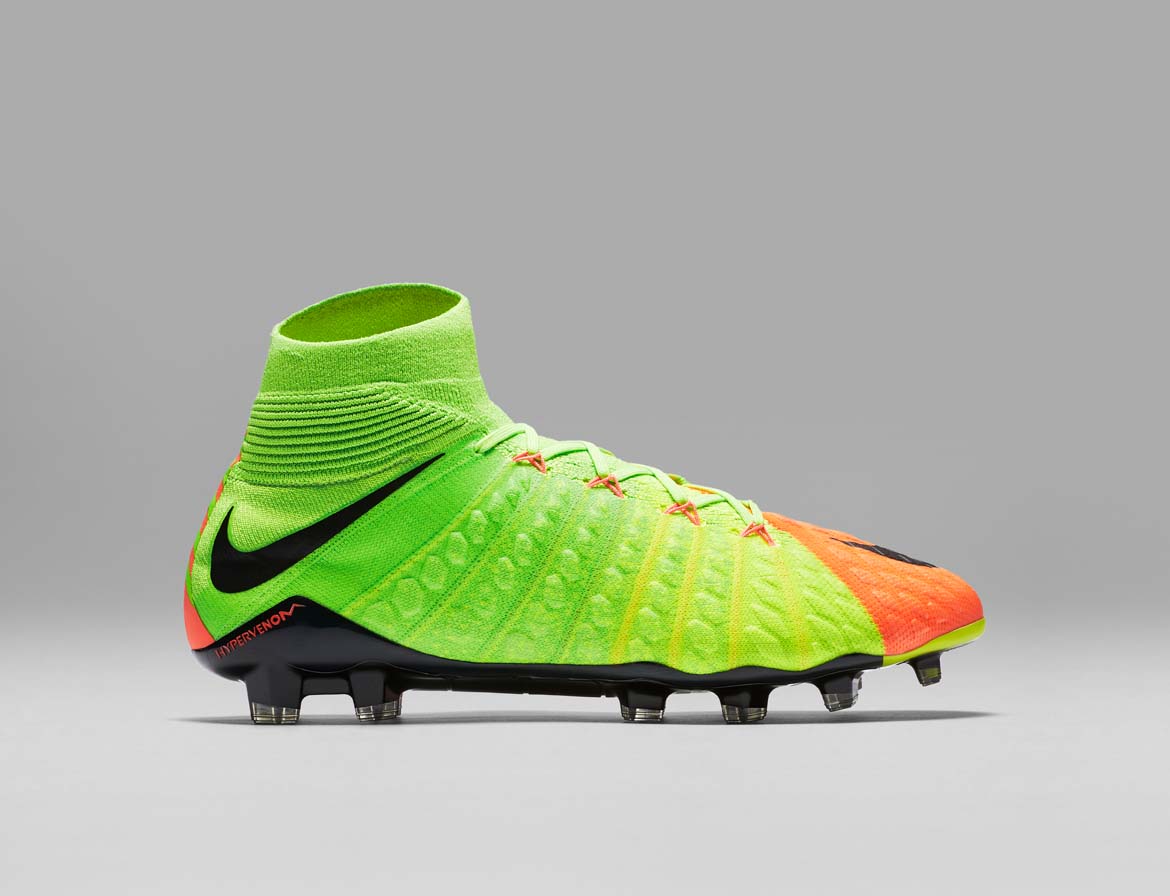 Flyknit technology and the rigid strike zones are not the only new features crafted by Nike. Adding three meters of Flywire cables within floating sections of the upper, gives the player the opportunity to fine tune their boot for the perfect fit, providing the ultimate comfort and control during any game. 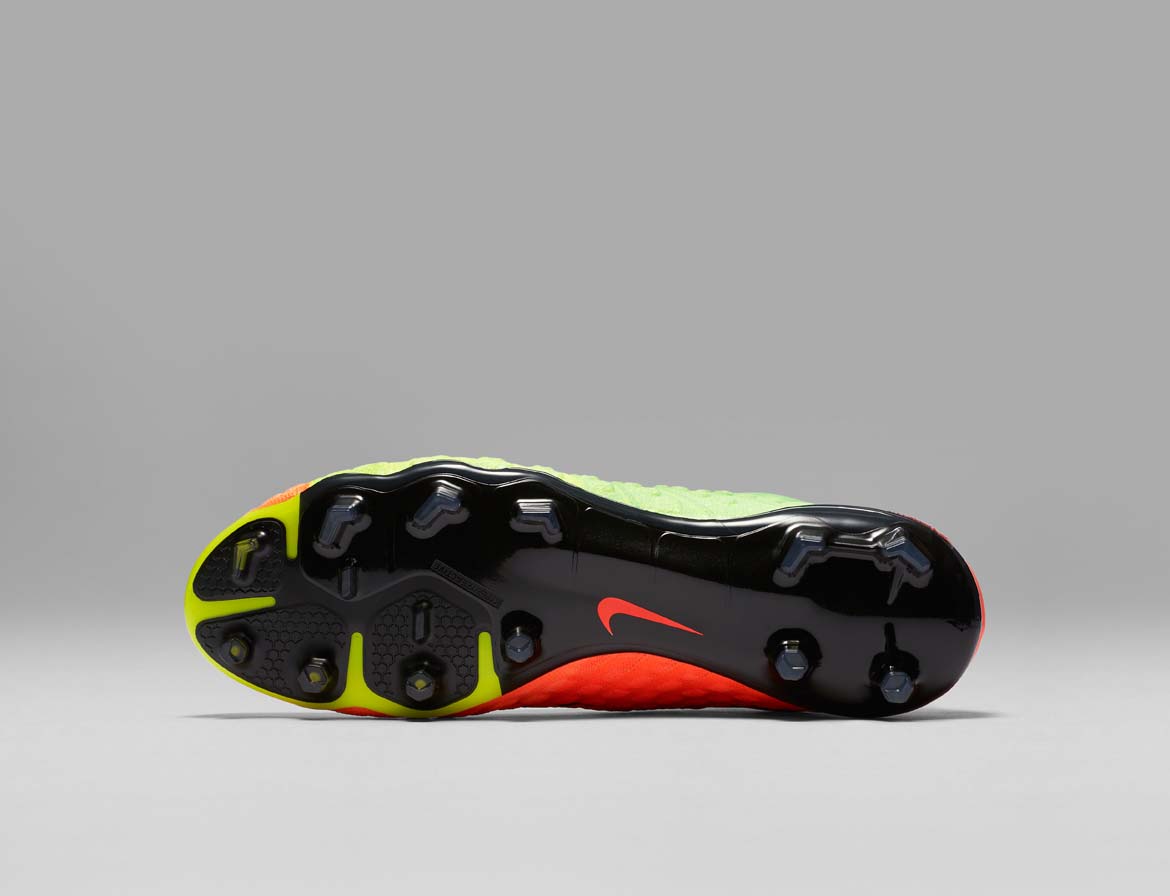 The soleplate hits new weights in Nike technology, boasting the first in its kind to feature the new Hyper-Reactive plate, with zonal hybrid studs on the medial side of the sulphate allowing for faster ground penetration and excellent traction when cutting. Chevron studs featured on the lateral side of the plate, boosts braking and accelerating, whilst still providing traction. 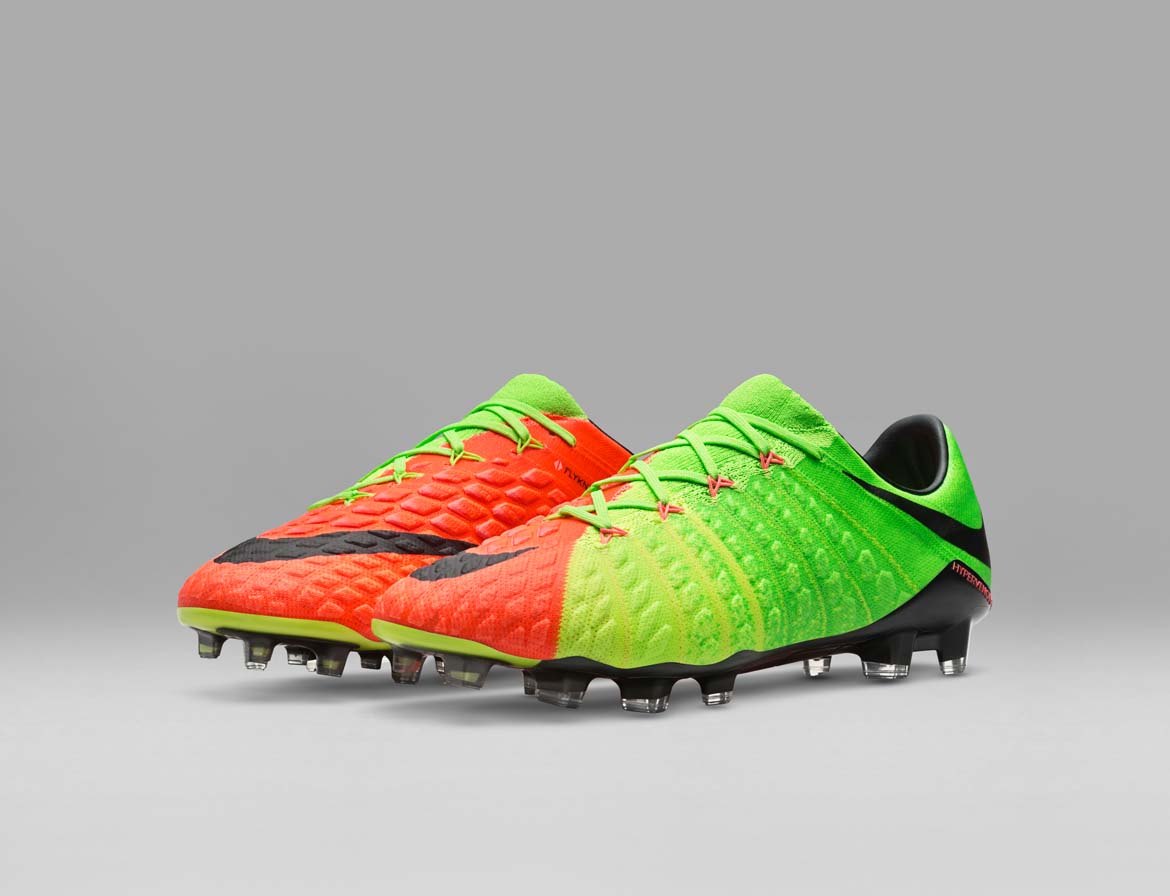 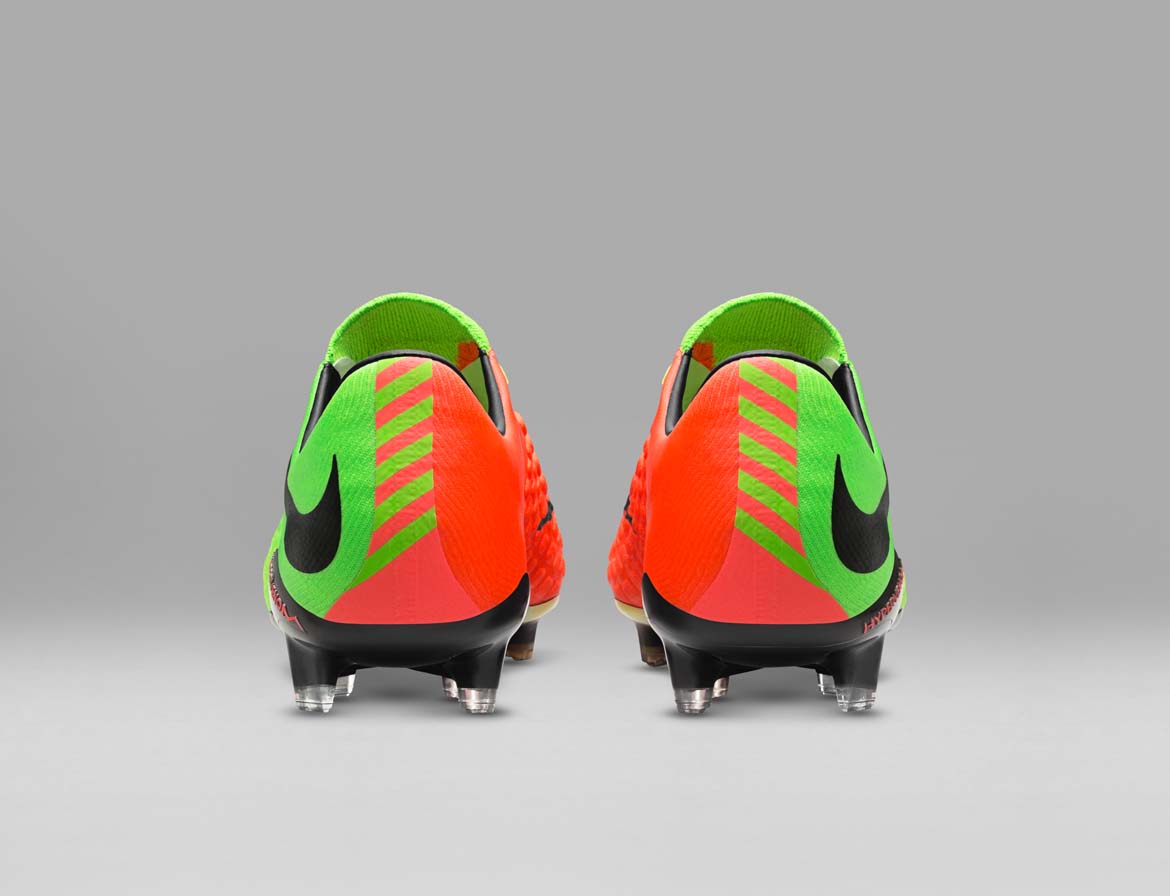 The low cut version is packed full with the same match winning technology as the collared, rendering it the most exciting new boots on the market. Nike have really stepped up their game with the new Hypervenom III, which only makes us more excited for what they have planned further down the line.

Written By
Josharkon
More from Josharkon
The Falke 4 Grip sock is quickly gaining ground in this up...
Read More