When the Nike GS dropped in August, their status as one of the most-hyped football boots in history was cemented. Never again did we think we’d anticipation around a release like the R9 Chrome/Lime Mercurials in 2002, but the Nike GS' had everyone asking where they could get a pair. 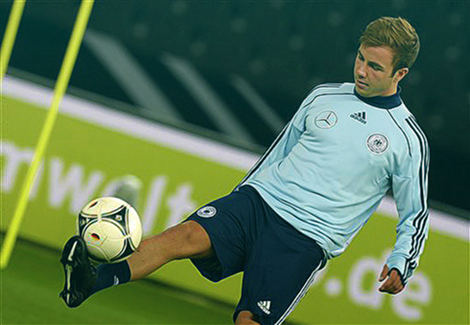 But for many, the answer was simply ‘nowhere’. Even the biggest online retailers found themselves out of stock within two hours of pre-orders going live, and frantic chatter was taking place on forums and Facebook pages around the globe as people desperately tried to figure out where they could get a pair.

So, with that much demand in the economy – the question that remained when the dust settled was; will Nike create more supply?

Well, we could have our first hint at an answer as young German international Mario Gotze wore a blacked-out pair of the Nike GS' in training with Die Mannschaft ahead of their match with Sweden tonight. 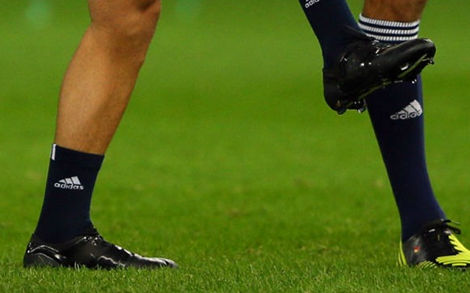 We all know that international training often provides some of the most exciting boot-spots, but Gotze wearing the Nike GS' could prove to be a good sign for those who would still like a pair of Nike’s environmentally-considered concept boots.

There is, of course, a' possibility' that Gotze is simply playing in an old pair of blacked-out GS’s, but we only ever saw Brazilian players wearing the prototype models ahead of their release (Neymar and Marcelo), whilst Neymar was the only ‘official’ wearer during the 2012 Olympic Men’s Football tournament.

Another possibility is that Gotze has his own pair of GS’s, that he simply likes to wear from time-to-time, but we’d question the need for him to black them out. 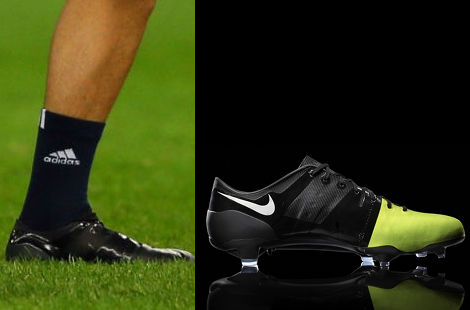 Looking at the boots Gotze has on, there seems to be a very minimal amount of changes to the design. If we had to pick one thing out, it would be that the instep heel counter looks like it might have been reinforced more towards the ankle – we heard some complaints of a ‘loose’ fit, and this would certainly go some way to address that issue.

But any changes to the GS from August would definitely indicate this is a new model, and that there will at least be another version in production – though whether Nike bill them as a limited edition ‘concept’ remains to be seen. 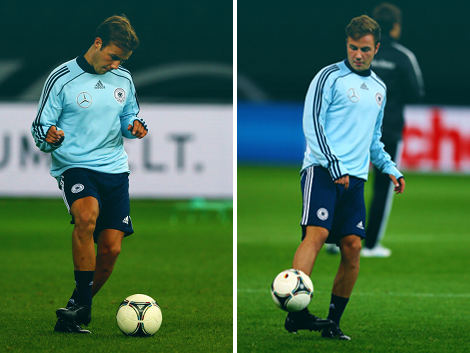 After Nike’s recent pledge to phase out K-leather in their football boots, it certainly seems timely that we’d see our first hint at a return for the GS – the original GS Concept was one of environmental sustainability, with the whole boot made from castor bens, palm oil and an environmentally-preferred version of Nike’s Kangalite synthetic.

Do you think Nike will bring out another run of Nike GS? Or will they return as a new silo, with a full retail launch?

Written By
Kyle Elliot
More from Kyle Elliot
We see what Puma's follow-up to the successful evoSPEED 1 has in...
Read More