We all know that Nike go the extra mile to look after their athletes at major tournaments, so it’s no surprise to see the Swoosh go that extra mile to kit out their stars in Brazil with something special this summer.

We are, of course, talking about the Nike+ Fuelband SE Metaluxe; the latest incarnation of the Fuelband to be kitted out with a deluxe finish on the clasp; in this case gold. 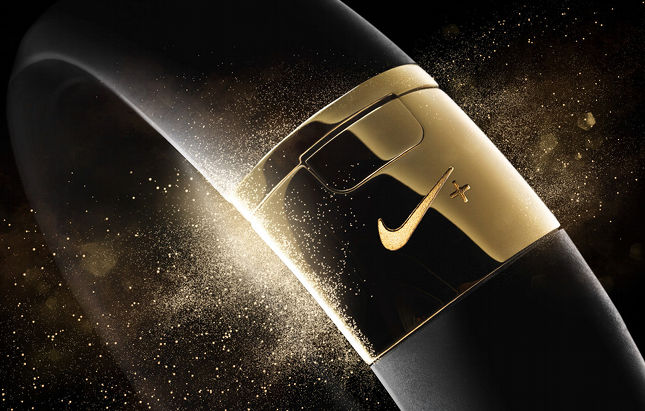 Gold is a feature on all the Nike football boots to feature in the World Cup – the Swoosh on all four models is picked out in gold – as a constant reminder that victory is a possibility for every player at the tournament.

It makes sense, then, that Nike have delayed unveiling a gold Fuelband until now, so they can provide one to their players in the Brasil, England, France and U.S. football federations. 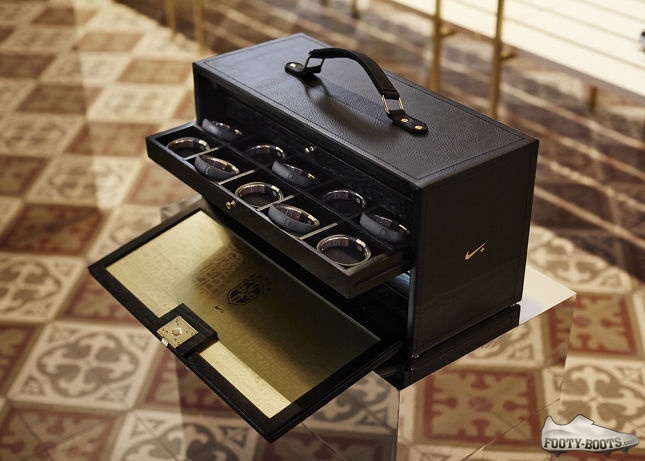 The Brazil team, of course, do get a little something extra as hosts; these specially-made versions feature a federation logo engraved on the clasp and a Brasilian ‘picahau’ graphic engraved on the golden battery ‘doors.’ 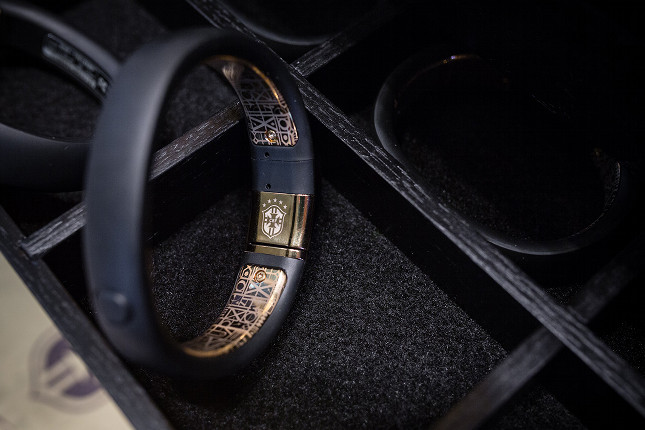 Whilst these graphiced versions will be exclusively made for the Brasil squad, the Nike+ Fuelband SE Metaluxe is available in Gold at retail, now.