Nike has launched the next-gen updates for the Mercurial Superfly VII.

These insane boots, part of the “New Lights” pack dropped this week and they’re just perfect. 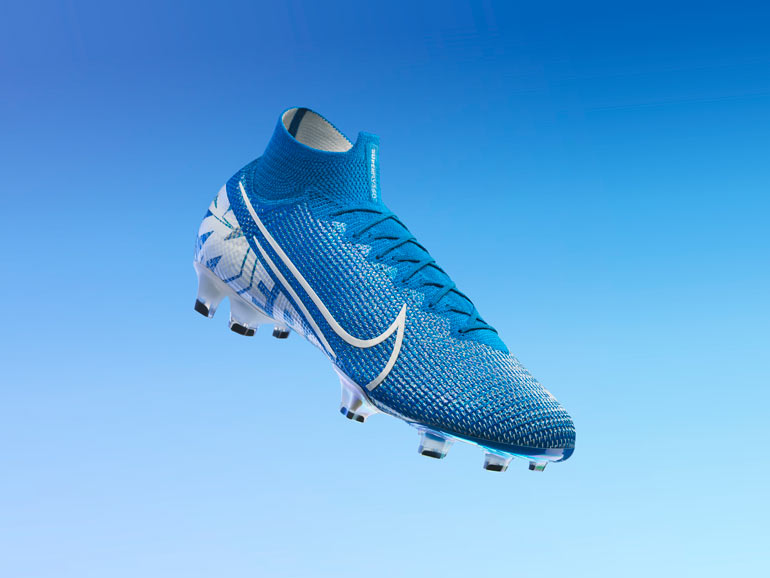 It’s hard to imagine Nike making these boots any better than they already are, but somehow, they’ve done it. At first glance, you’re in awe of their modern look. As you dig deeper you start to realise the amount of detail Nike has gone to in making sure every element is improved, from the fit to the responsiveness of the boots. When we were at the launch of the Mercurial 360 boot back in January 2018, it was clear that these boots were special. It was hugely popular amongst the footballing stars and fans who purchased them.

With the overwhelming support for the Mercurial 360, Nike still pushed to improve them. Usually released two years apart, fans were shocked and excited to find out Nike have released them a year early! 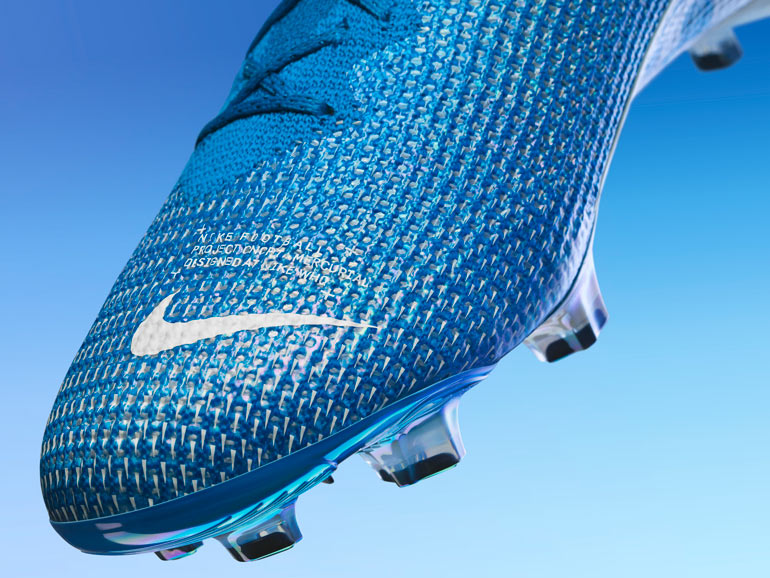 To allow for more comfort in the boots, Nike has improved the upper, creating a more open version that the original Mercurial 360. The Flyknit has been improved to Nike Football’s strongest ever thanks to lighter and stronger High tenacity yarns which are integrated into the build. Having a much stronger Flyknit allows for a more lockdown feel from heel to forefoot. To add more bulk to the Flyknit, Nike has also merged Flywire into the build for the first time ever.

It doesn’t stop there. Nike has also applied the thinners NIKESKIN layer to date, as well as improving the dynamic fit collar to improve fit. 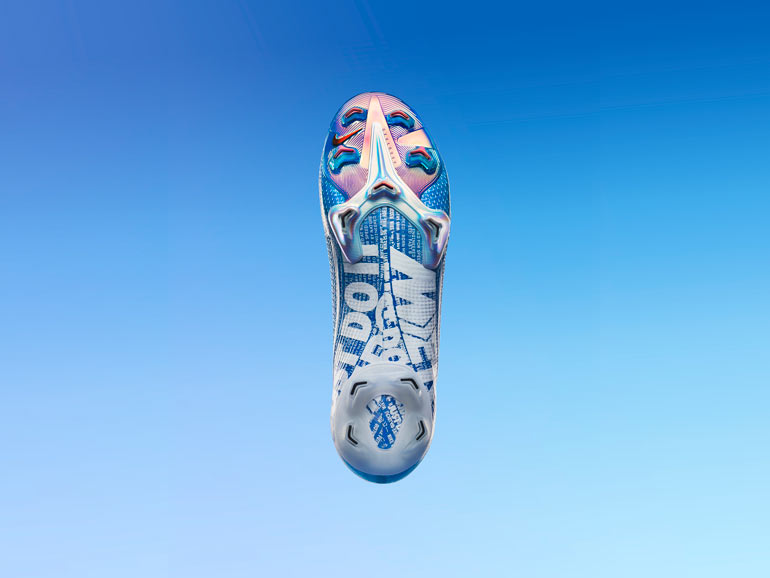 One thing that grabs your attention the most from these boots is the striking design. As seen in recent Nike released, the bold words ‘Just Do it’ and ‘Merc’ is wrapped on the underside of the boot beneath the sole plate. This is merged with ‘Nike Football’ printed in different languages across the plate. The swoosh has also been updated with a new broken outline look.

Written By
Josharkon
More from Josharkon
Beat those pre match nerves and lift that trophy with the new...
Read More