“Wearing White While the World Watches”. The colourful yet clean pack from Nike fuels the excitement for the World Cup 2018.

in just over month we’ll all be screaming at our Tv’s urging our countries to play like their lives depend on it. This year however, Nike players from every country will wear something a little different.. 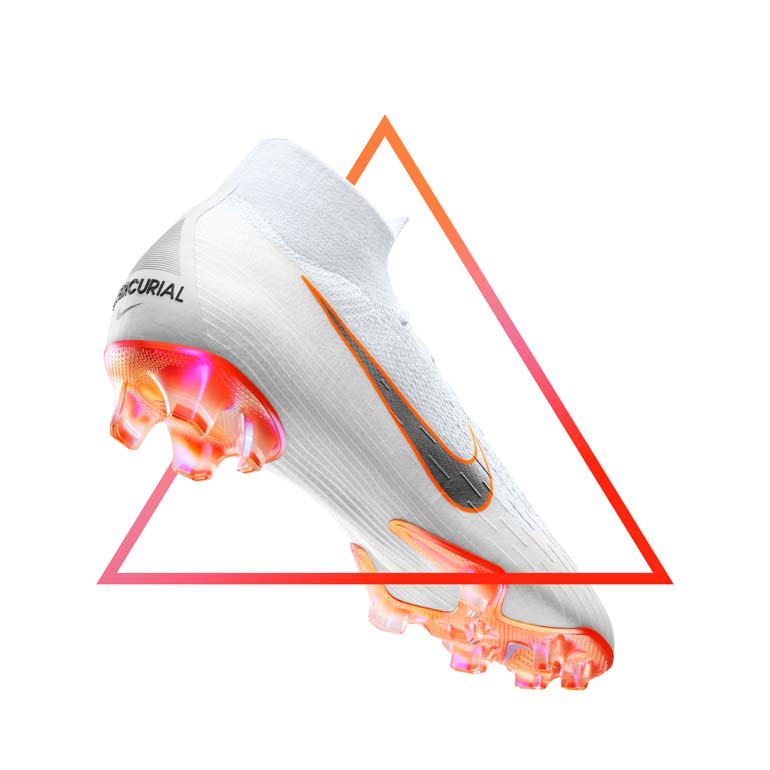 To compliment their national team colours, all Nike players will play with white boots, which I’m guessing won’t stay white for too long.. 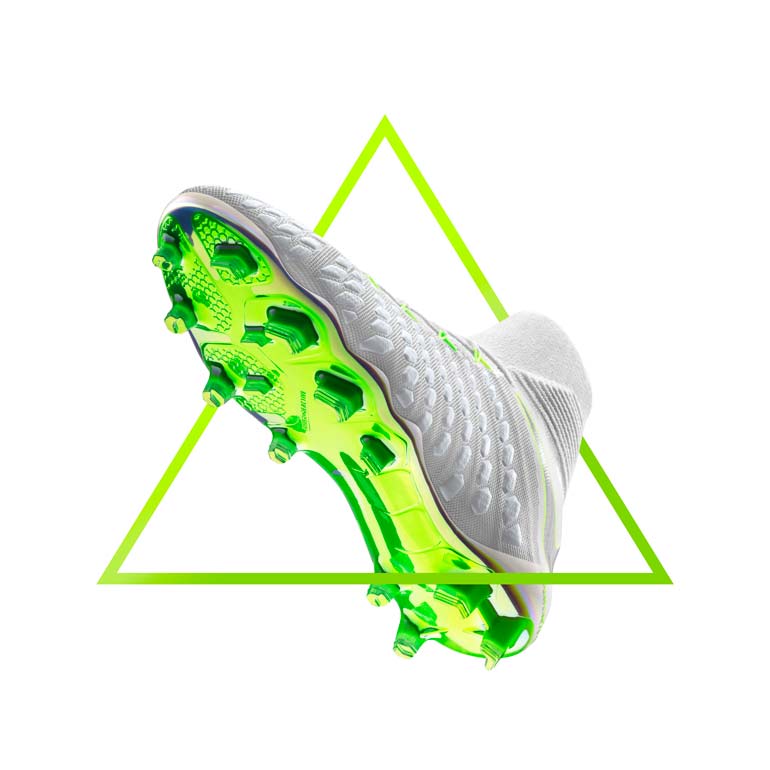 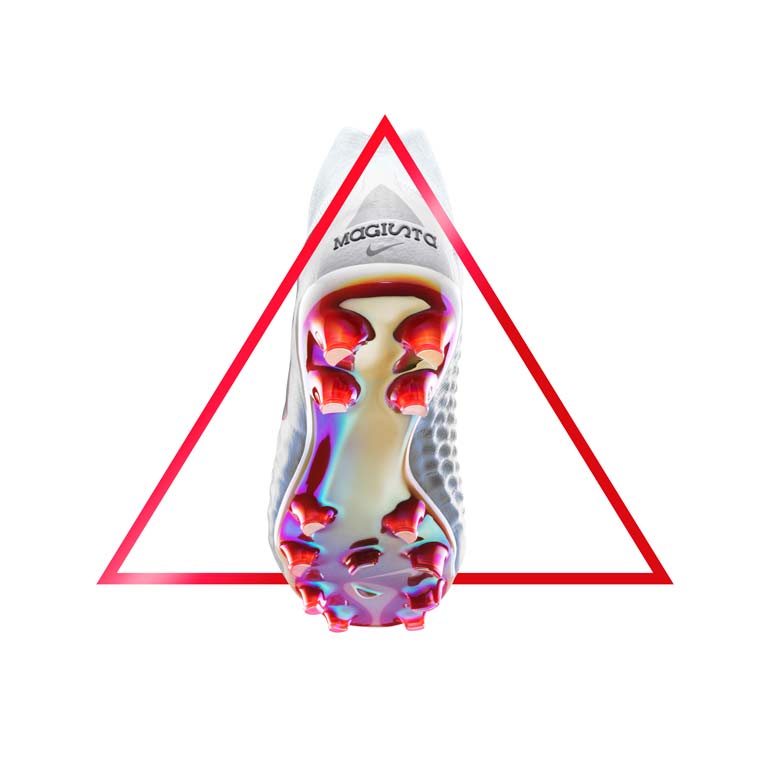 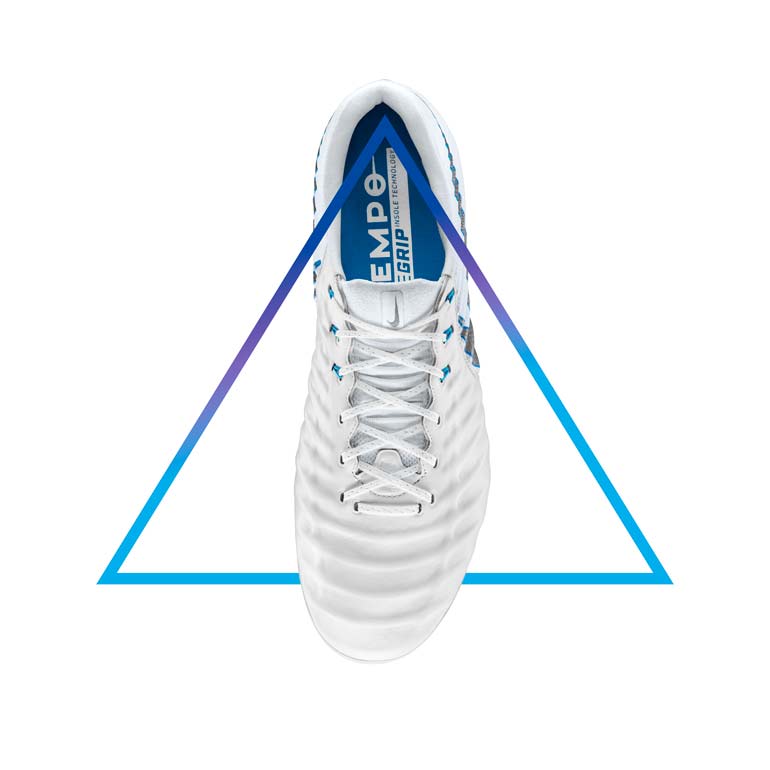 Featured on every heel counter is a triangle with 32 lines, each line representing the 32 countries taking part in the tournament. All Nike players will have the option of populating that triangle with a graphic representing their country’s flag is a bold display of national pride. A nice touch from Nike.

The Just Do It pack will be available May 14.