What a way to start the year with one of the freshest pack releases to date by Nike. We were able to get our hands on a the new Magista Obra II Elite, boasting it’s new name and an epic new colourway. 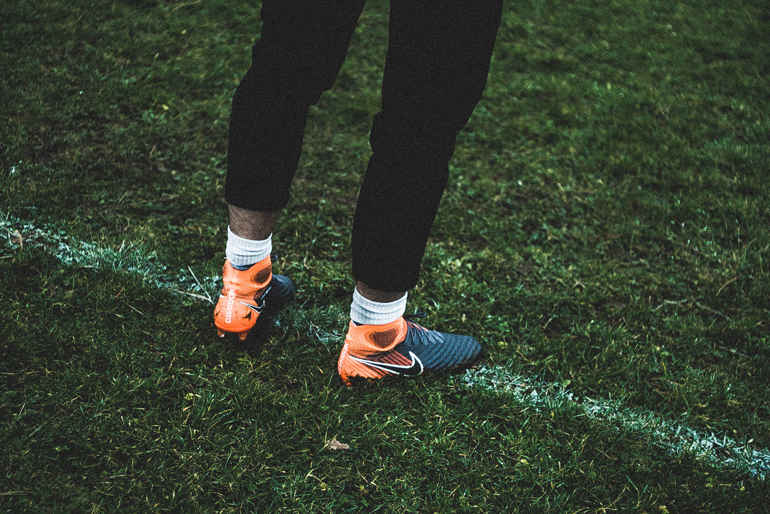 Recently launched in 2016, the Magista II is becoming a real favourite amongst fans, with the Dark Grey of the upper contrasting against the Total Orange of the heel, giving it the lethal look it deserves. The Flyknit upper offers you a unique touch and support, with that lockdown fit from the Nike Grip System, that makes even Cinderella’s shoe look obsolete. It’s been engineered to provide a sock-like feel that gets rid of any space around the foot for that glove like fit. 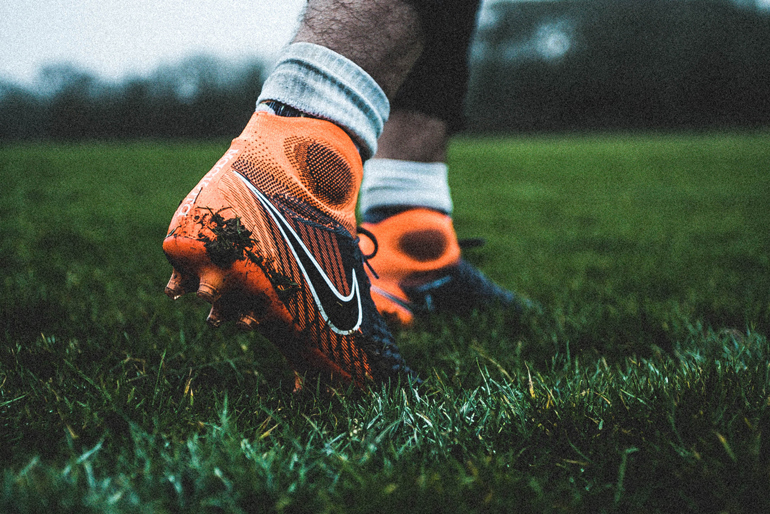 The Dynamic Fit Collar, seen in most Nike boots models, has been redesigned to connect the lower part of the leg with the foot, ensuring a comfortable yet secure feel. The Upper holds an almost 3D texture which encases the boot, meaning those wayward first time touches are a thing of the past. A smaller yet very important feature which not many will see, is that the laces have been moved ever so slightly to allow for a bigger strike zone, which to be fair I definitely need! 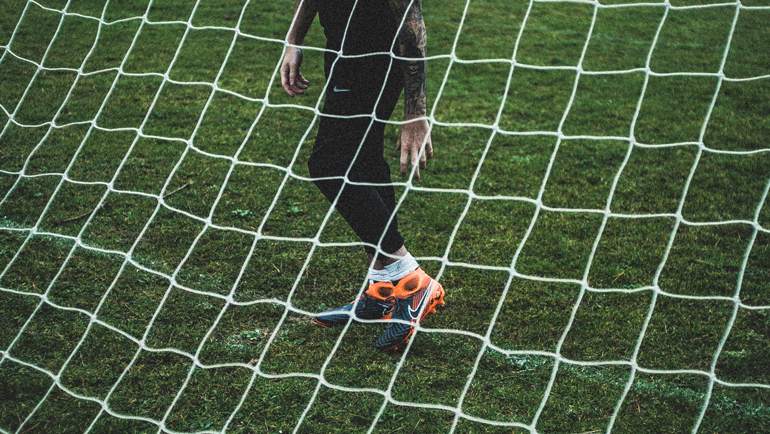 Aiding that secure lockdown is the newly Data-Informed plate which Nike have added to the Magista. The new plate offers ultimate traction when gunning it down the wing or making those devastating twists and turns past the defender. The pack itself includes the Hypervenom Phantom III Elite & the Nike Tiempo Legend VII Elite, with the Mercurial Next Gen model set for release Feb 7th. 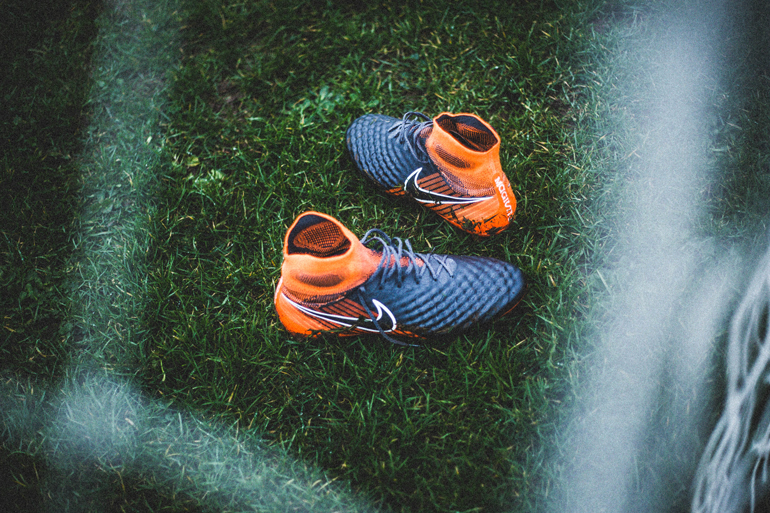 Written By
Josharkon
More from Josharkon
We caught up with Socceroo Massimo Luongo ahead of his busy summer...
Read More