After welcoming the all-new Elastico Superfly into it’s midst last week, the Nike FC247 range of shoes for the small-sided game has scarcely looked stronger – and now Nike have revamped the whole shebang with some fresh new colourways to match their on-pitch range.

With three main silo’s to choose from, there’s no shortage of footwear for players who want the same level of tech and design from their futsal or five-a-side shoes as they do their football boots – here’s the latest batch for Winter 2014. 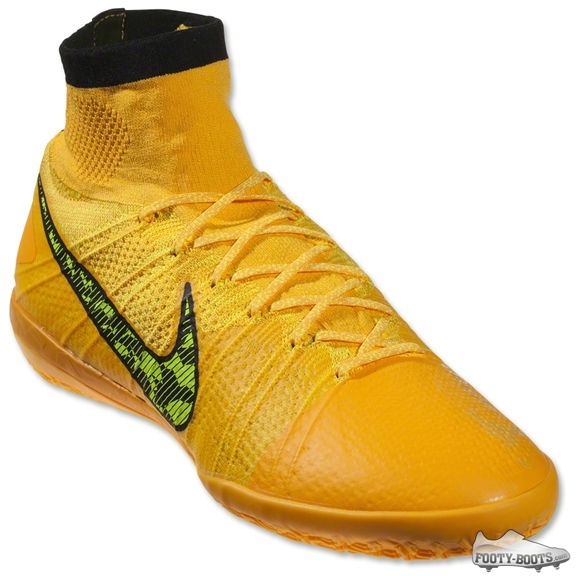 We covered off the lead ‘Midnight Fog/Volt’ version over on our main feature on the Elastico Superfly late last week, but that’s not to say the secondary colourway isn’t worth a shout-out.

Matching the new Superfly IV in colour and styling, the Laser Orange Nike FC247 Elastico Superfly is just as good looking, with a clashing camo Swoosh on the flanks to disrupt that clean-looking upper.

Embracing the same tongueless design as the new Vapor X, the also boasts a NikeSkin upper and the lowest profile midsole of any Nike football shoe to date, making these a hybrid of the Hypervenom and Vapor that’s been bred specifically to tear-up small-sided courts. 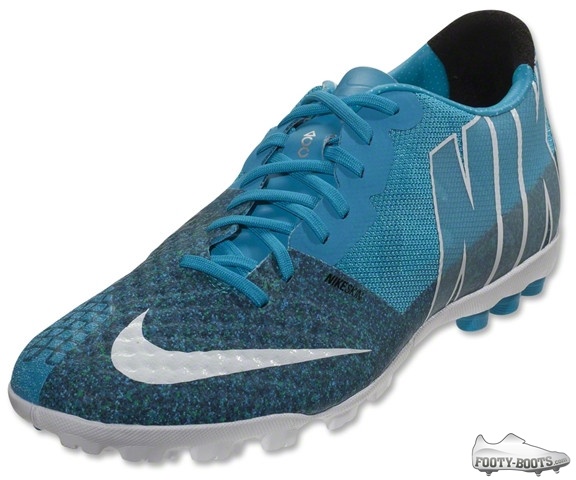 Offering up the same Hyper Turquoise as the new Magista, the Bomba Finale II again remains the perfect blend of football boot and small-sided shoe for games played on modern astroturf.

A blend of AG conical studs and low-profile astroturf traction create a perfect blend of high-grip points under the toes and heel and less-aggressive traction where you’re most likely to make contact with the ball.

Wrap it up in a NikeSkin and mesh package, and the Bomba Finale II is as cool to wear as this new colour scheme suggests. 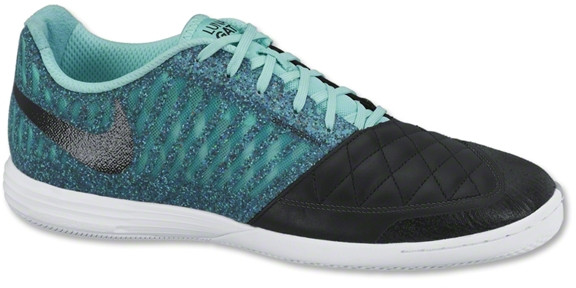 One of the things we love about the Nike FC247 Lunar Gato II is it’s great looks. Yeah, call us shallow but we can dig any football footwear which looks as good on the pitch as it does off it.

The new Black / Hyper Turquoise colourway fits that bill, with the upper’s disruptive textured Hyper Turquoise finish a stark contrast to the sleek black leather toe. Top that off with Nike’s classic white Lunarlon sole and we’d call this one a winner.

Favourite from the four or just love them all? Let us know in the comments!