After an explosive debut line-up of three all-new small-sided football shoes, the Nike FC247 range gets an all-new batch of colours in time for new season training.

Reigniting interest in what was the Nike5 line-up, three new versions of the Bomba, Elastico and Lunargato brought a whole new batch of features and talking points, and these new colourways will likely have people talking all over again. 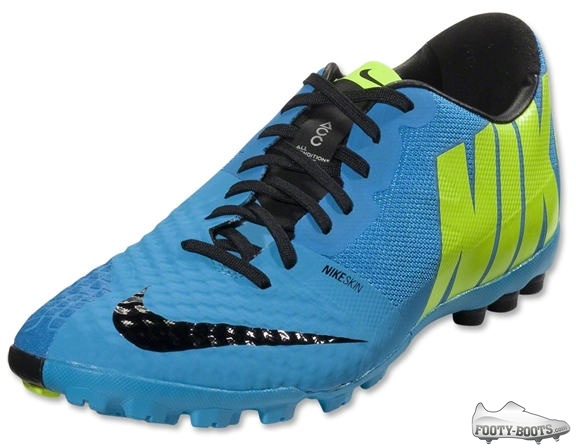 For the Bomba Finale II, it’s Current Blue this time out for a distinctively different look to the Total Orange launch colourway.

Similar to colourway on the new CTR360 III, the Bomba Finale II also boasts the same distinctive NikeSkin upper as the Hypervenom and is significantly lighter than the first Bomba, for a seriously well-equipped boot for' artificial' grass surfaces. 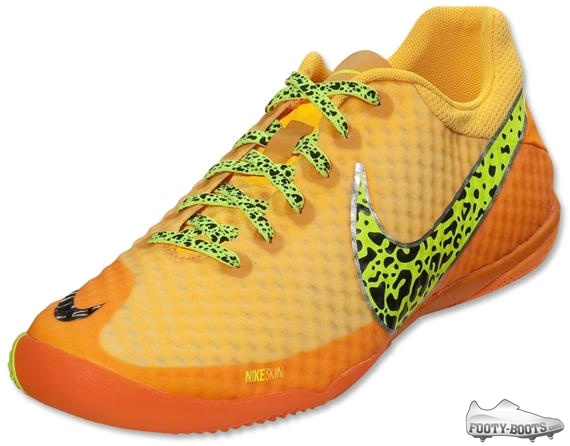 If you’re looking to make a big impression on the Futsal court, it’s hard to look past this Laser Orange Elastico Finale II.

No, seriously – it has some sort of weird effect on our eyes and we actually can’t stop looking at it. 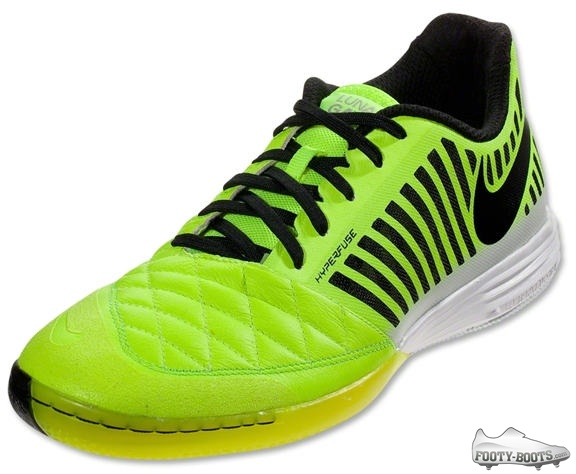 Probably our favourite of the three new Nike FC247 colourways, the LunarGato II‘s Volt / Black update shows off the incredible design and detail on the latest street court shoe from Nike.

The forefoot’s supple goat leather is the same style as used on the new Nike Premier, quilty for quality touch and reenforced for maximum durability.

All shoes in the new Nike FC247 range boast a split sole with a channel under the metatarsals – allowing for tighter turns and faster acceleration in tricky situations.

Which is your favourite?