The Nike FC collection has been updated and this time they add a French touch to their 2016 Summer Collection in preparation for this summer’s Euro 16 championship. 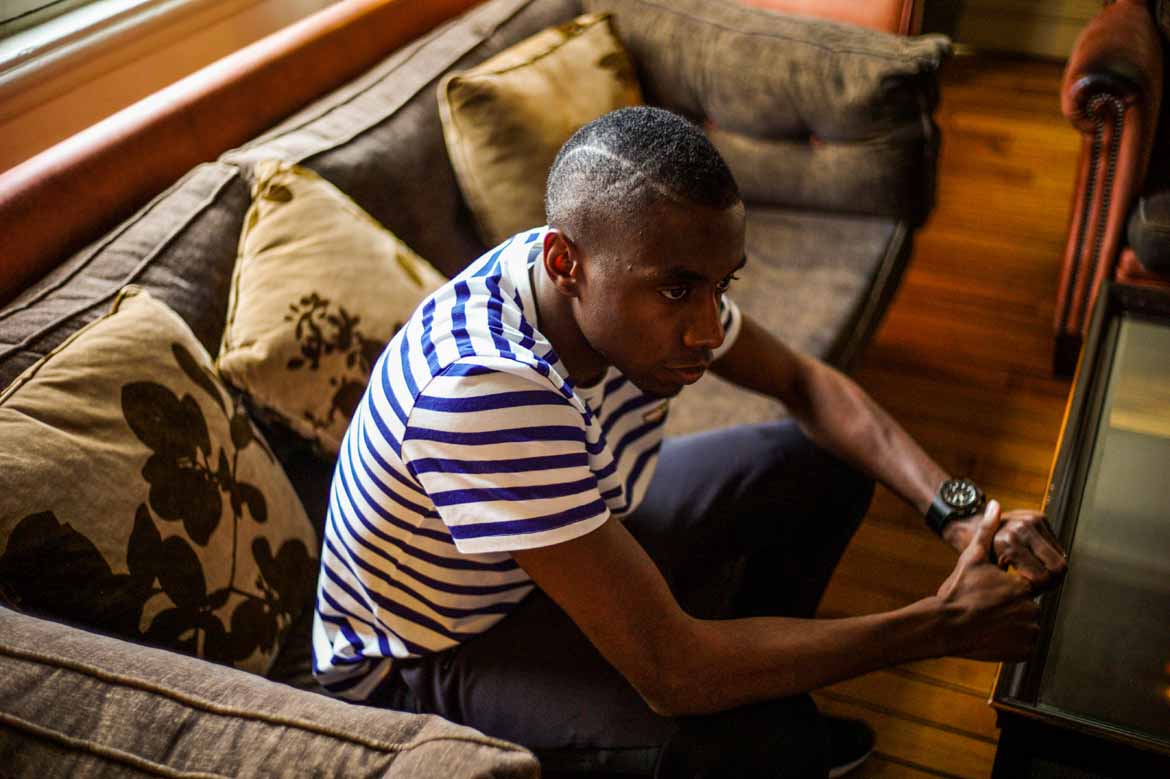 With a ‘French Touch’ , Nike have refreshed their Nike FC collection with a Gallic vibe in readiness for the eagerly awaited Euro 2016 tournament in France this summer.

Nike have called on four of their endorsed players; Belgium’s Eden Hazard, Spain’s Gerard Piqué, France’s Blaise Matuidi and England’s Daniel Sturridge who will all be wearing the new collection. 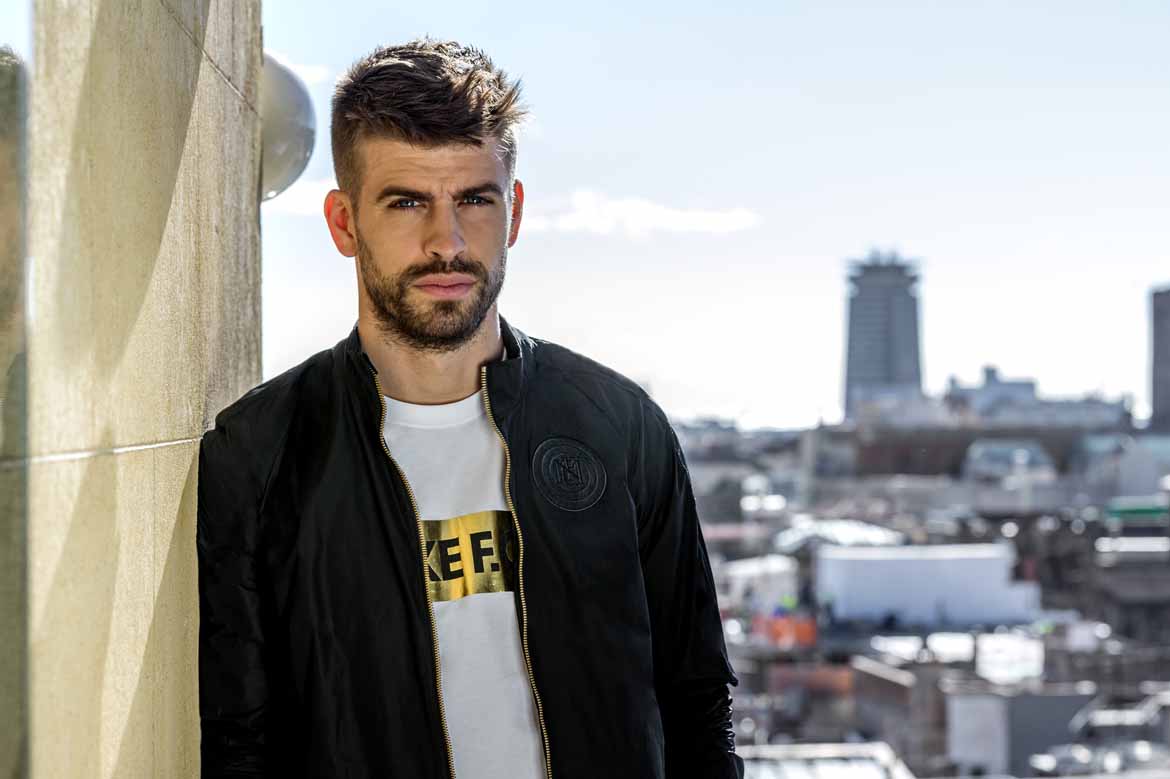 A first for the Nike FC collection is the inclusion of shoes that mirror each of the four Nike football silos: Mercurial, Magista, Hypervenom and Tiempo. 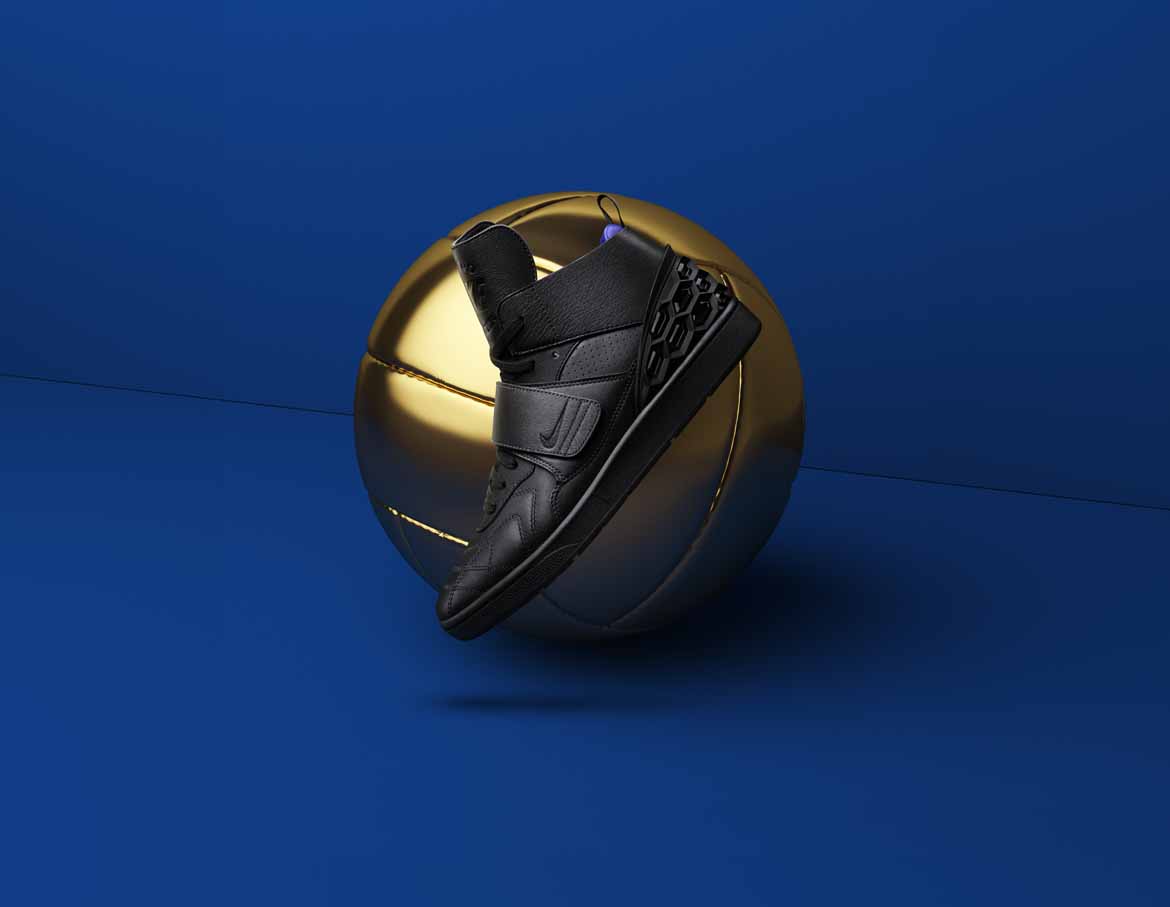 Complete with a retro looking fold over tongue is the 2016 FC Tiempo Vetta. 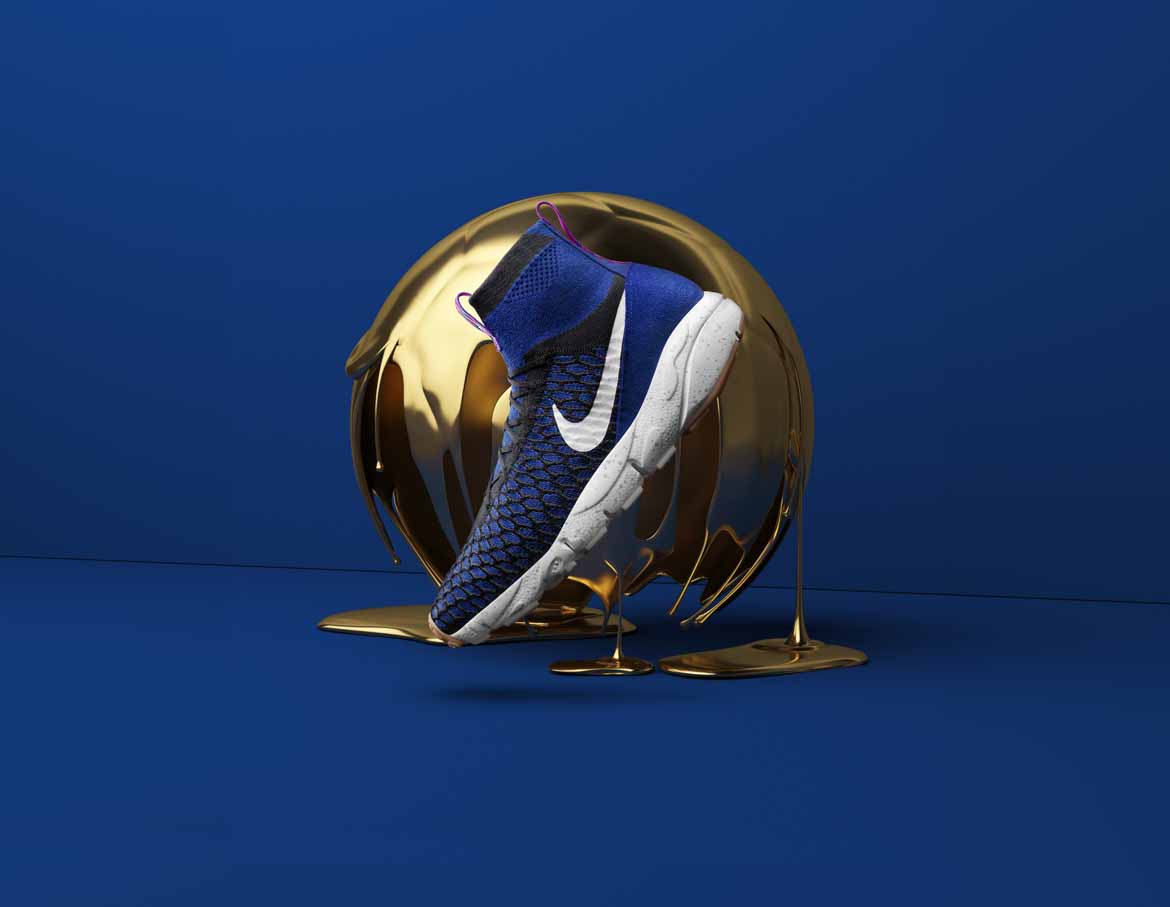 The more modern feel of the Air Footscape Magista draws tech features from the football boot, it includes a blue Flyknit upper. 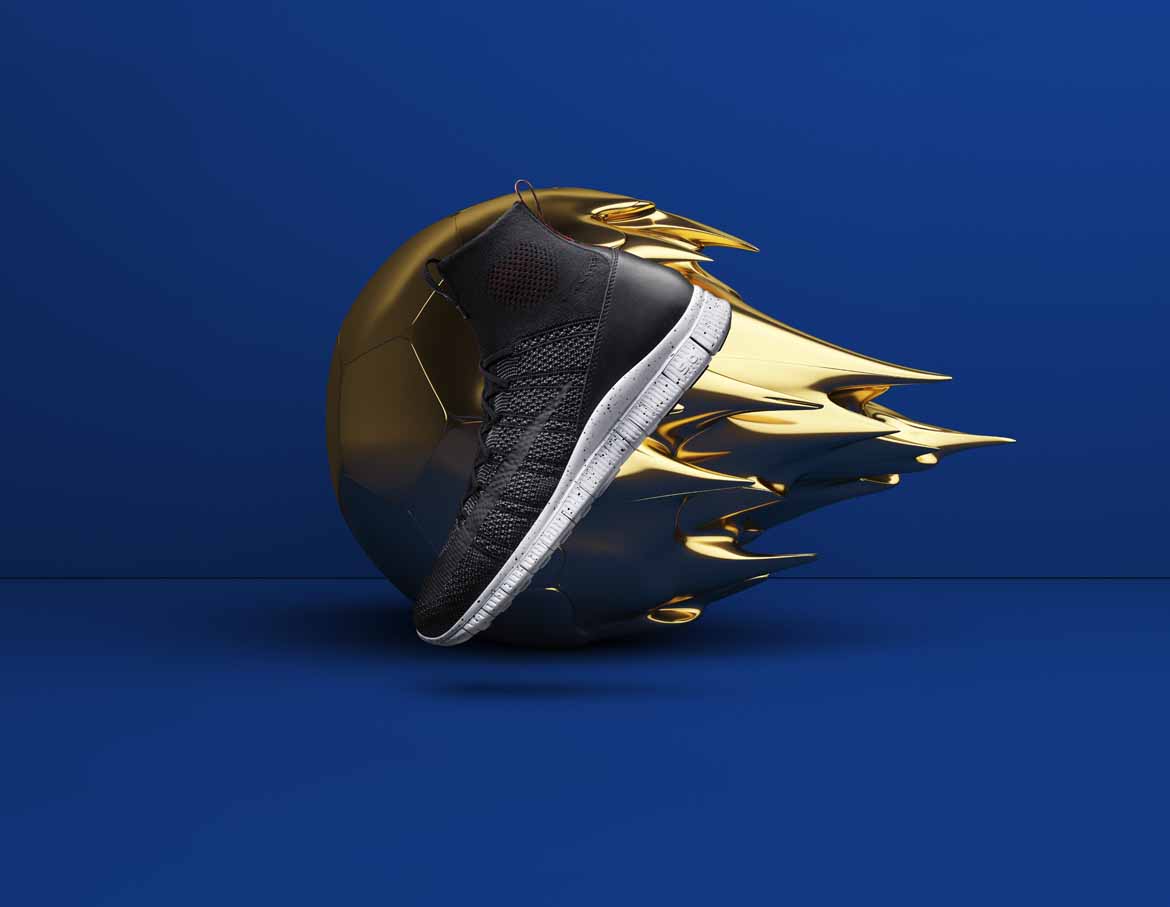 An all black upper on the Free Mercurial Superfly tipped with a white outsole, the shoe also features a Flyknit upper 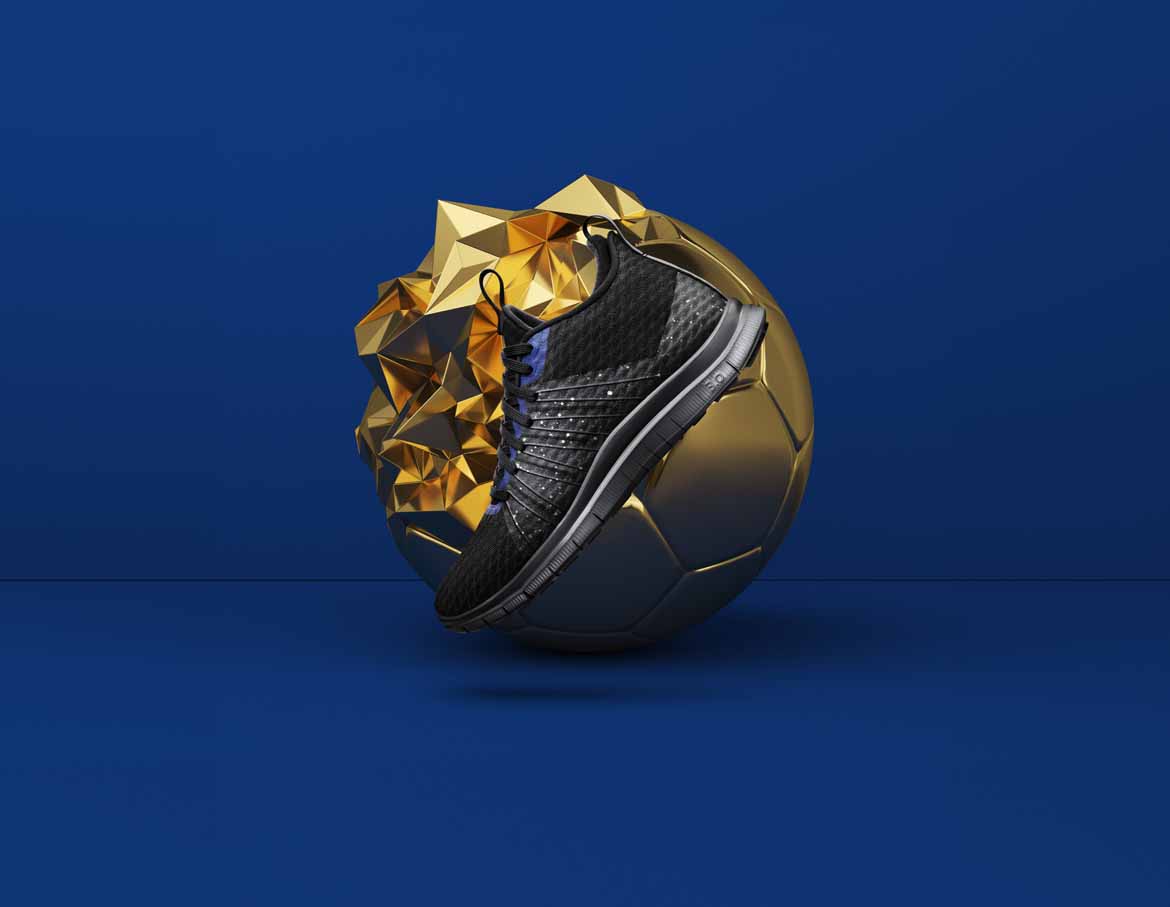 Last up for the shoes, the Nike Free Hypervenom 2 also featuring a Flyknit upper and Free outsole. This time all black with a blue runner on the lacing.

Written By
Ramsay
More from Ramsay
Player of the season Eden Hazard receives a unique football boot from...
Read More