Nike and the English FA have agreed on a bumper deal to extend the current kit deal for a further 12 years.

England and Nike seal deal, thought to be £400m. 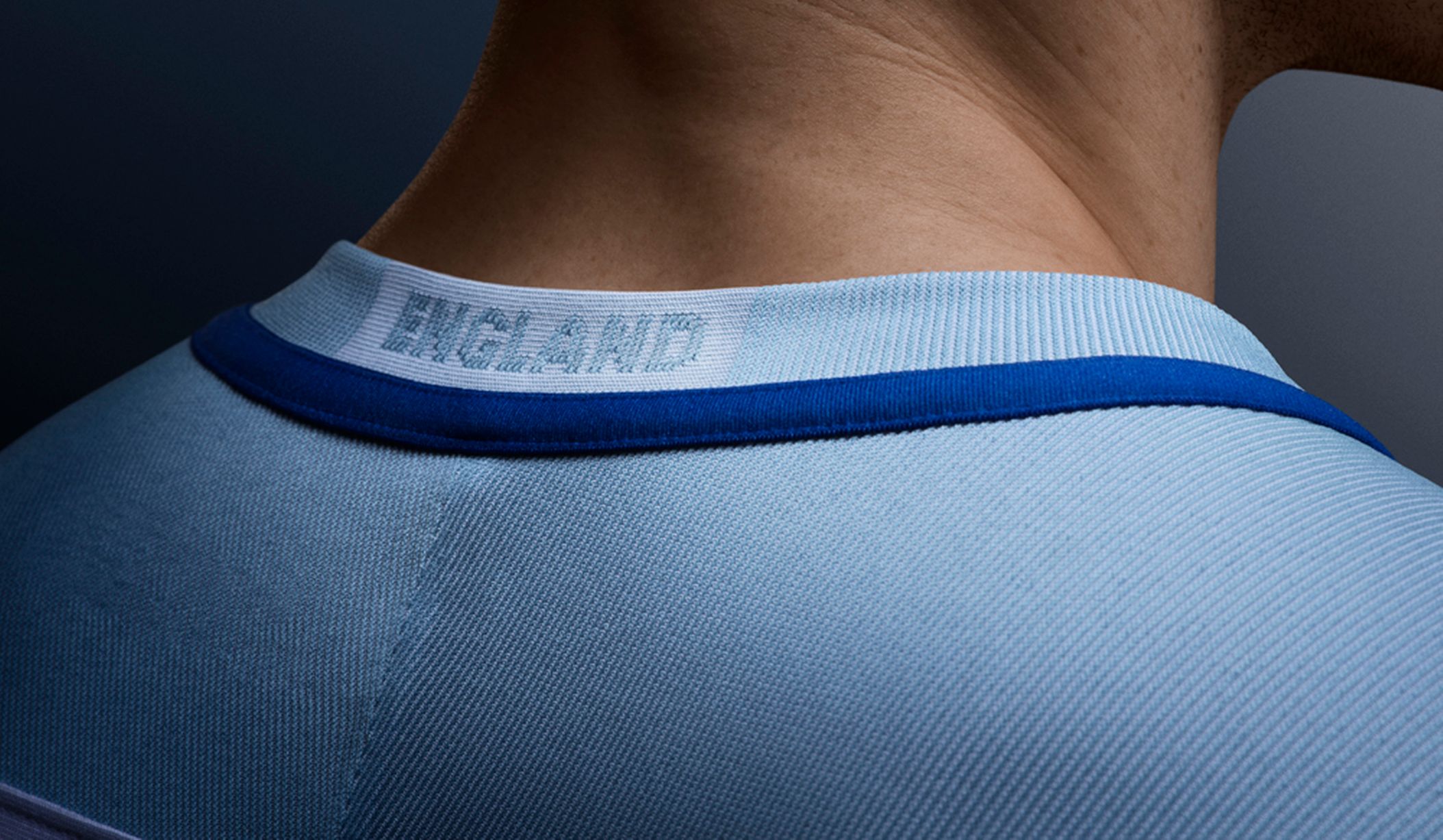 The deal, estimated to be £33m a year, see’s England come close to the £38m income Germany and France receive for kit deals.

However, Nike only offered this package based on England signing for 12 years, four years longer than a similar deal for France. By 2030, when this deal expires, £33m a year will be a bargain figure for Nike to pay.

Nike are thought to have offered large incentives for England if they do well, plus contingency clauses if they fail to qualify for major tournaments.

Written By
Stan
More from Stan
The A-List designer collaborates with NikeLab on a football collection that will...
Read More