After a ‘preview’ edition launched in limited numbers alongside the Mercurial Superfly IV this summer, Nike have finally offered a big, warm welcome to the family to the Nike Elastico Superfly.

Launching in a stunning two-tone knit of Volt/Midnight Fog, Nike are offering up the Elastico Superfly as their premium small-sided football release this summer, boasting some premium features borrowed from it’s 11-a-side cousins. 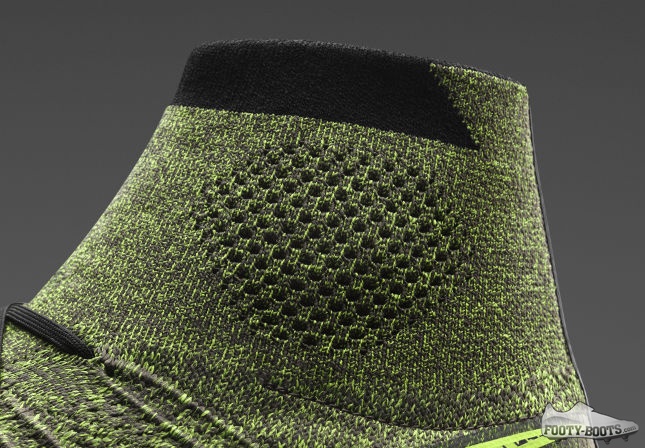 First up, it’s important to note the Nike Elastico Superfly will launch in two outsole options. 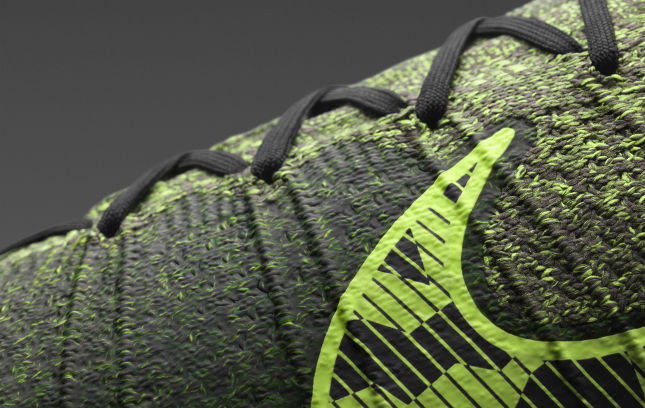 The upper, however, remains the same across the two models. A Flyknit base provides comfortable, lock-down fit, enforced by brio cables which work with the lacing system.

Not only is there one NikeSkin layer on the upper for control, touch and waterproofing, Nike have added additional layers in high-abrasion zones, ensuring there’s more durability to these shoes than first meets the eye. 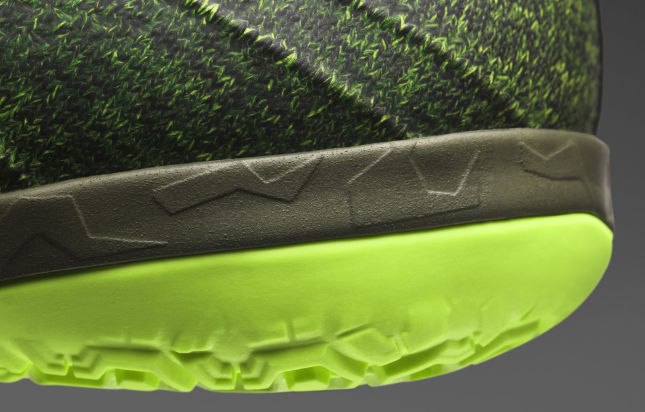 The Elastico Superfly is distinctly low profile, placing the foot much closer to the ground than previous small-sided footwear. This helps improve traction and speed and allows players to better manipulate the ball.

Nike design supremo Denis Dekovic travelled far and wide to make sure this new version of the Elastico Finale ticked all the boxes with players who prefer five or seven a side, including meeting with Product Manager for Small-Sided Football Marian Dougherty.

Dougherty played for the Portland Thorns in the US professional league and for the US Women’s National Team, giving the Nike design team the knowledge to take the performance benefits of the cleated Mercurial Superfly and add important details for the small-sided player.

Available to pre-order from today and hitting retail October 9th, let us know what you think of the Nike Elastico Superfly, below.

Nike Elastico Superfly, 9.2 out of 10 based on 20 ratings https://www.footy-boots.com/wp-content/uploads/2014/09/nike-elastico-finale.jpg