The Nike T90 Laser III has been suspiciously quiet on the colourway front recently.

After bursting onto the scene with it’s now-notorious Electric Green/Red/Black colourway, the T90 Laser III offered up a classier White/Gold/Navy when the K-Leather version was launched but we’ve had nothing since! 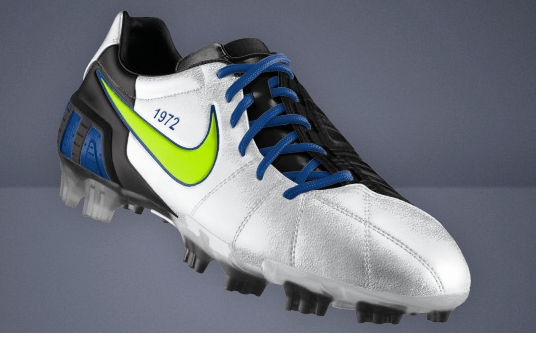 Many expect Nike are set to launch several new colours for the big summer events like the Champions League Final and the World Cup, but that doesn’t stop us being disappointed here at Footy-Boots (We get bored quite easily). 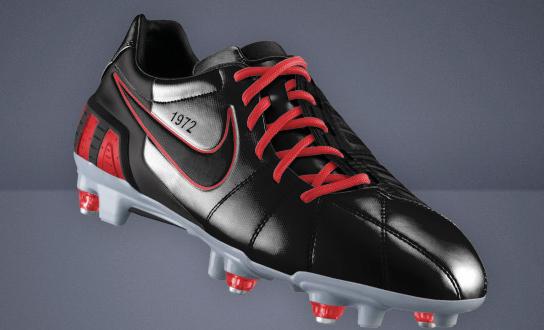 We went with something more understated here – reminds me of the A-Team’s Van!!

So – Imagine our excitement when, yesterday, Nike launched the official Nike iD page for the Laser III, allowing us to create any combination of colours we want! 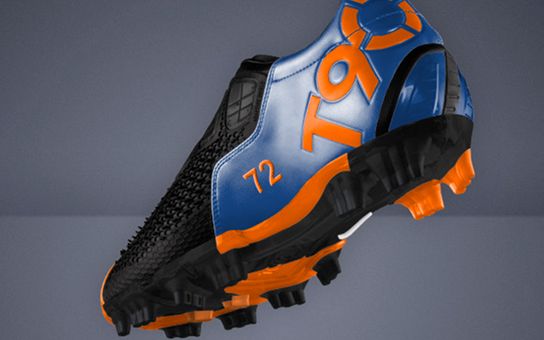 We made this one in the style of Basketball team the New York Knicks!

Also, the Nike iD service offers a few interesting options to all the budding designers out there,including putting a Hybrid Sole plate on your new customisable T90 Laser III, as well as the choice between synthetic and K-Leather 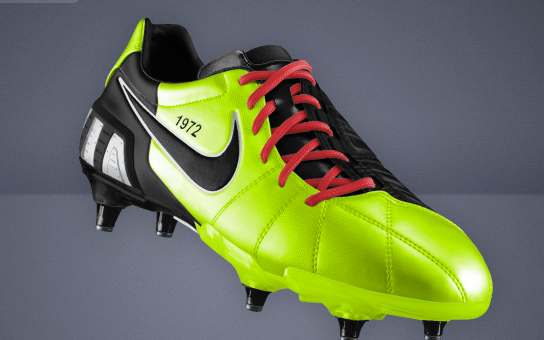 And here we’ve gone really wild and created the Laser III in an Electric Green/Red/Black colourway – but who’d ever buy that!?

Customising a pair of T90 Laser III will set you back:

All football boots come with the Nike Soccer+ training program

Finally, here we present the ‘official’'  Footy-Boots.com colourway: White/Black/Stadium Green, just like the colour scheme of our website!

Check out our customised embroidery on the ‘Swoosh’, and some Electric Green to being out the details.

Our choice of sole plate? 6 Stud SG – just like our Logo!