After two unescapable launch colourways, the Maestri is getting another distinctive look as the Nike CTR360 III – White / Volt / Green is set to hit store shelves from October 1st. 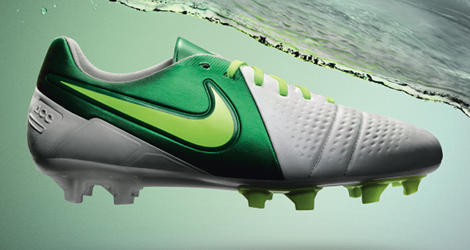 Having absolutely dominated pitches since it’s reveal in July, the Nike CTR360 III' is undoubtedly one of the most widely-loved football boots in the world when it comes to getting the thumbs up from professional footballers.

The Sonic Yellow and Crimson launch versions have almost been seen on the feet of at least one player in every top-flight game in Europe over the past two months, with the likes of Andres Iniesta, Mario Balotelli, Rafael Van der Vaart, PH Ganso, James Milner and hundreds more opting for the new ‘control’ boots from Nike. 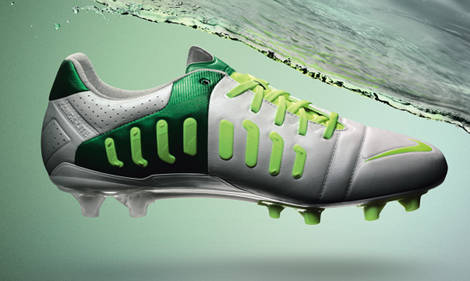 The Nike CTR360 III' – White / Volt / Green' is set to be equally as popular, as Nike roll out their new boots across pitches this week – and the unique combination of colours certainly make for a stand-out aesthetic.

As Nike roll out the ACC – All Conditions Control – that debuted on the new Nike CTR360 III' across their whole range, it’s fair to say that response to the sepcial coating has been positive.

Many players seem to value the even amount of friction in both wet and dry conditions – something that could prove valuable as we head into the dark, damp winter months. 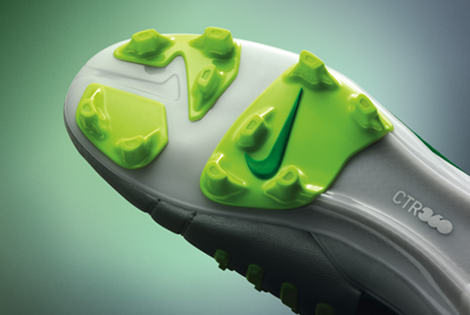 Having tested the Nike CTR360 III' ourselves, we have no' hesitation' in saying this meets every expectation you could have for a Maestri boot.

If we have one qualm, though, it’s that the boot is somewhat prone to scuffing – so if you’re planning on picking up a pair of the Nike CTR360 III' – White / Volt / Green, we would implore you to keep them off artificial turf pitches if you want to keep them looking sharp. 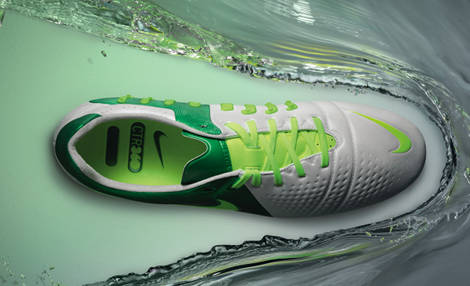 Written By
Kyle Elliot
More from Kyle Elliot
Argentine Ace speaks out about Real Madrid, his future at Barcelona and...
Read More