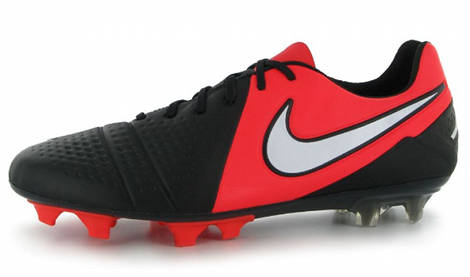 Whereas the new Sonic Yellow CTR is more about bold exuberance, the Black / White / Crimson definitely has a sleeker, deadlier look.

As most Black & Red boots have a habit of doing, the Black / White / Crimson CTR360 III looks lethal, and definitely has the potential to be a hit with amateur players.

Whilst it ‘s not scheduled to get much on-pitch exposure as the ‘secondary’ colourway, we certainly wouldn’t put it past a few professionals to don them over the coming weeks. 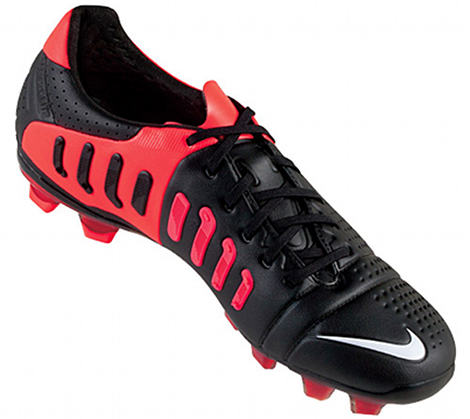 After all, they’d be a great match for any number of kits; Arsenal, Manchester United, Liverpool, AC Milan, PSG to name but a few.

Whilst the KangaLite from the I & II remains, it’s used in a completely different way, replacing the pods of the old boots with low-profile dimples and recesses to make the boot crease and bend more naturally. 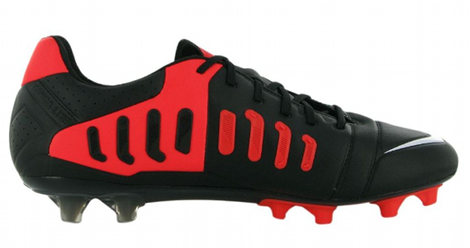 It also debuts Nike’s All Conditions Coating, making it more resistant to abrasion and the elements and keeping the cleat lighter in wet weather.

The instep ‘pass’ and ‘receive’ pads that the series is known for is revamped into a 3D control zone, that allows perfect control in a greater area of the foot.

Whilst the soleplate also gets a complete do-over, replacing the bladed outsole of the predecessor with a combination of new stud-shapes, ideal for more varieties of turf. 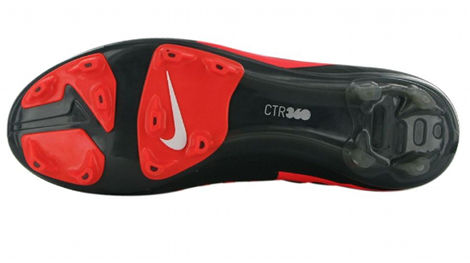 Written By
Kyle Elliot
More from Kyle Elliot
Find out how the adidas F30's differ and compare to the mighty...
Read More