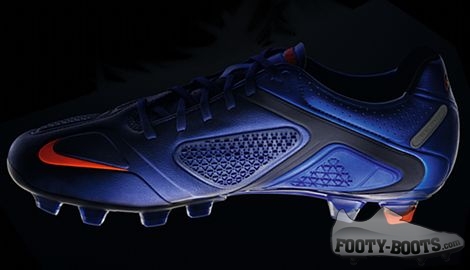 There are plenty of top stars who will be happy to see the original control' football boots back in blue, as the likes of Ramires at Chelsea and Manchester City’s James Milner would find it a great compliment to their home strips – and what better colourway for Jack Wilshire to return to Arsenal in, than one that’s such a good fit for the club’s current away kit? 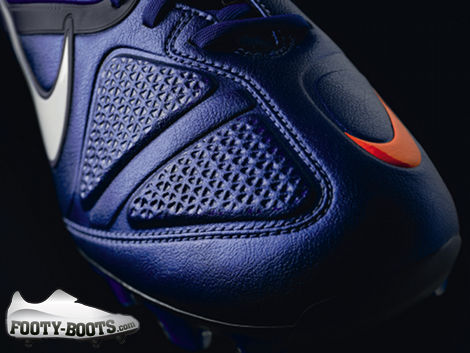 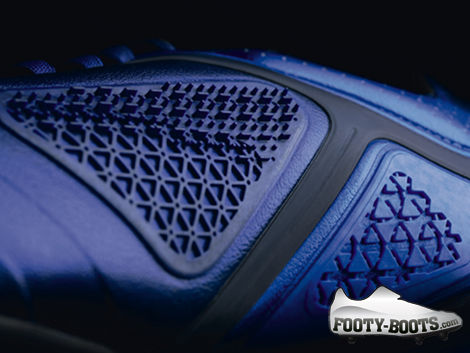 We’re also loving the ‘all-over’ look of the Nike CTR360 II – Loyal Blue, rather than ‘split’ of all the other CTR360 II’s – even the contrasting white and orange if the Nike branding is a nice switch-up from the usual look of these football boots. 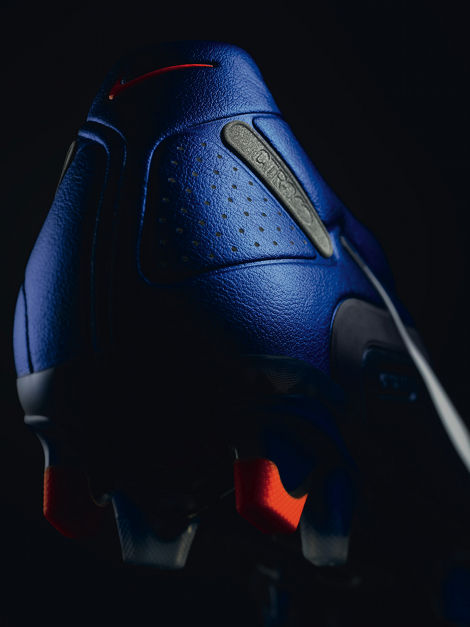 What do you think to the latest' football boots from Nike?