Cristiano Ronaldo offered up the perfect debut for his new signature football boots as Real Madrid retained their top-of-the-table spot.

The Portuguese captain squeezed home a shot from the tightest of angles to produce what would be the winning goal in a 3-2 away win at the Mestella, to keep Real Madrid at the pinnacle of La Liga.

Ronaldo was wearing the stripy new Nike CR7 Superfly III for the first time again Valencia, and produced a stand-out performance in his new football boots. 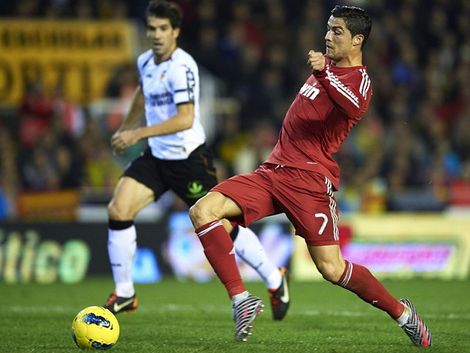 Nike couldn’t have asked for a better start to life for the new Nike CR7 Superfly III‘s, as Real Madrid even opted to wear their popular Red Champions League Away kit to face Valencia, offering up the perfect compliment to the ‘Solar Red’ used by Nike for the swoosh on the latest Mercurial soccer cleats.

As expected, Ronaldo was wearing his custom ‘hybrid’ FG/SG soleplate to give him better grip on the unfavourable winter pitch; an option not available on retail boots, but something expected to be included on the Mercurial Vapor VIII. 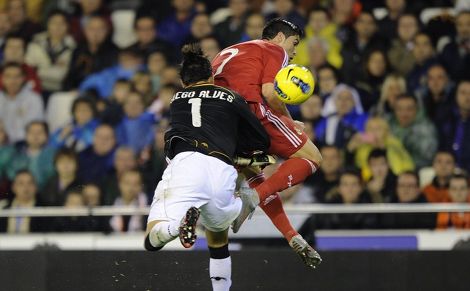 How do you think they looked on the pitch?

We know from a lot of the comments on the reveal of the new Nike CR7 Superfly III, they really split opinion; have they started to grow on you?

Written By
Felipe
More from Felipe
Footy Boots writer Justin examines the different materials that go in to...
Read More