To co-incide with the launch of the new Nike Mercurial Superfly II CR7 Safari, Nike bring us the Mercurial Vapor VI CR7 Safari too! 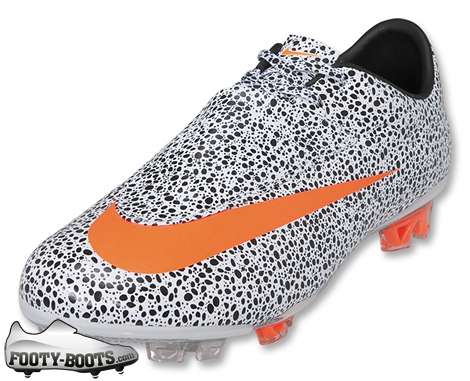 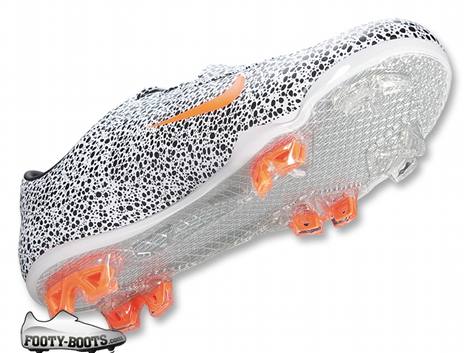 A lightweight Teijin Microfibre Upper – both flexible and durable.

The soleplate is made of Glassfibre, highly tensile with enough give to return boost energy return into the foot. 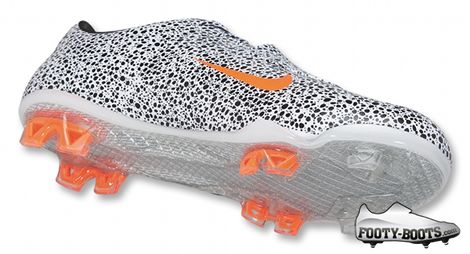 The Mercurial Vapor series of lightweight football boots has been a favourite with Cristiano Ronaldo since the youngsters days at Sporting Lisbon, and the Portuguese has scored some cracking goals in them, so it’s only fair that Nike honour them with a Nike CR7 Safari update!


Mercurial Vapor VI CR7 Safari is available from the 15th of November with pre-orders starting today and is expected to retail at around £180/$240US, meaning Nike have resisted the urge to bump up the price for these potentially sought-after cleats.