The Catalan club, who claimed the domestic double by winning La Liga and the Copa del Rey Cup, are all set in terms of uniform for next season.

This year the Nike kit features the club’s classic broad vertical red and blue stripes as seen is their successful European campaign of 1991-92, which saw them win their first European Cup at Wembley Stadium.

Nike recently extended their deal with Barca to 10 years, which is reportedly the most expensive kit deal in history at £107m per-season. 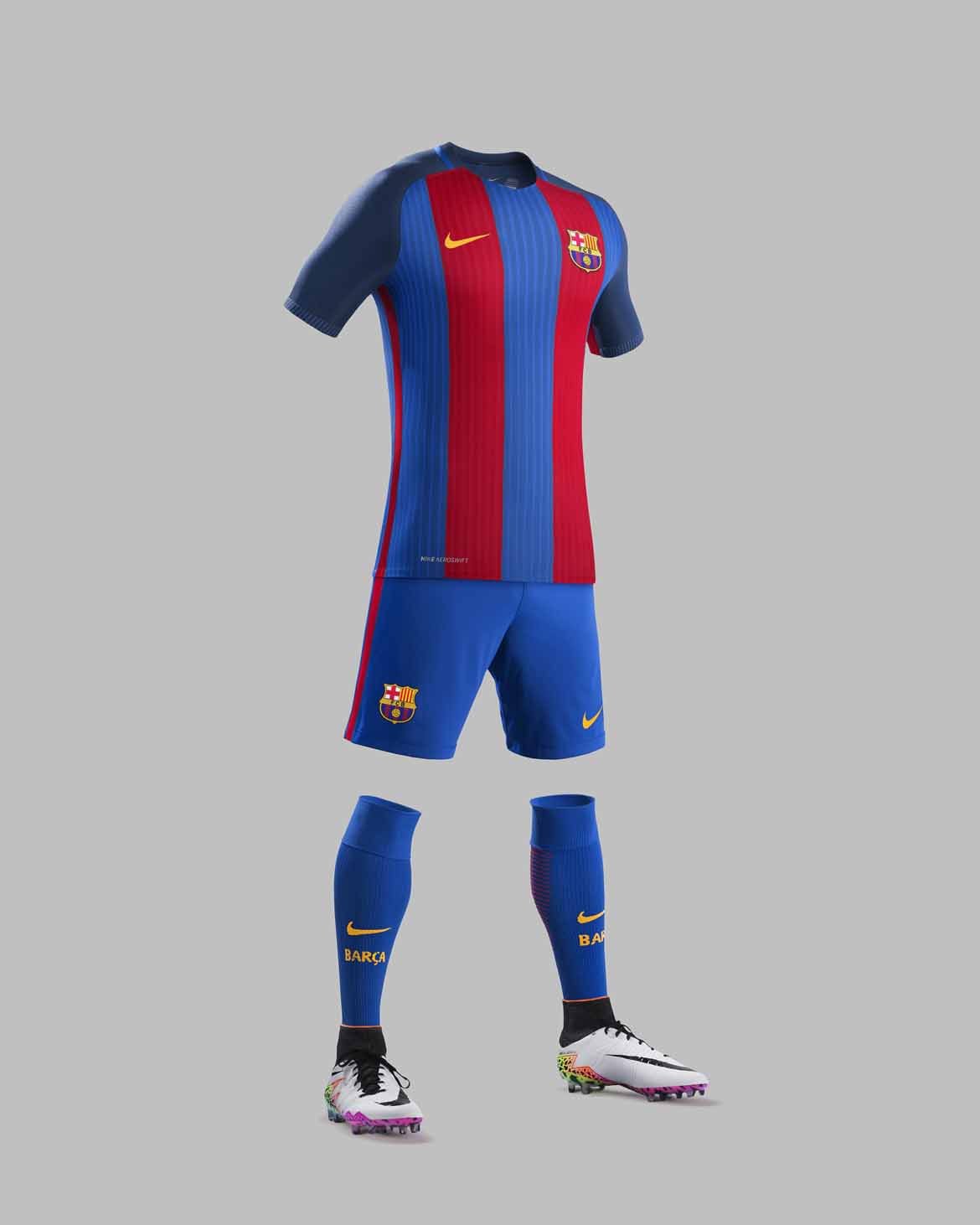 This year, the shirt will no longer feature the Qatar sponsorship branding, instead Barcelona will return to their pre-2006 days when they had no shirt sponsor at all due to negotiations with Qatar Airways falling down. 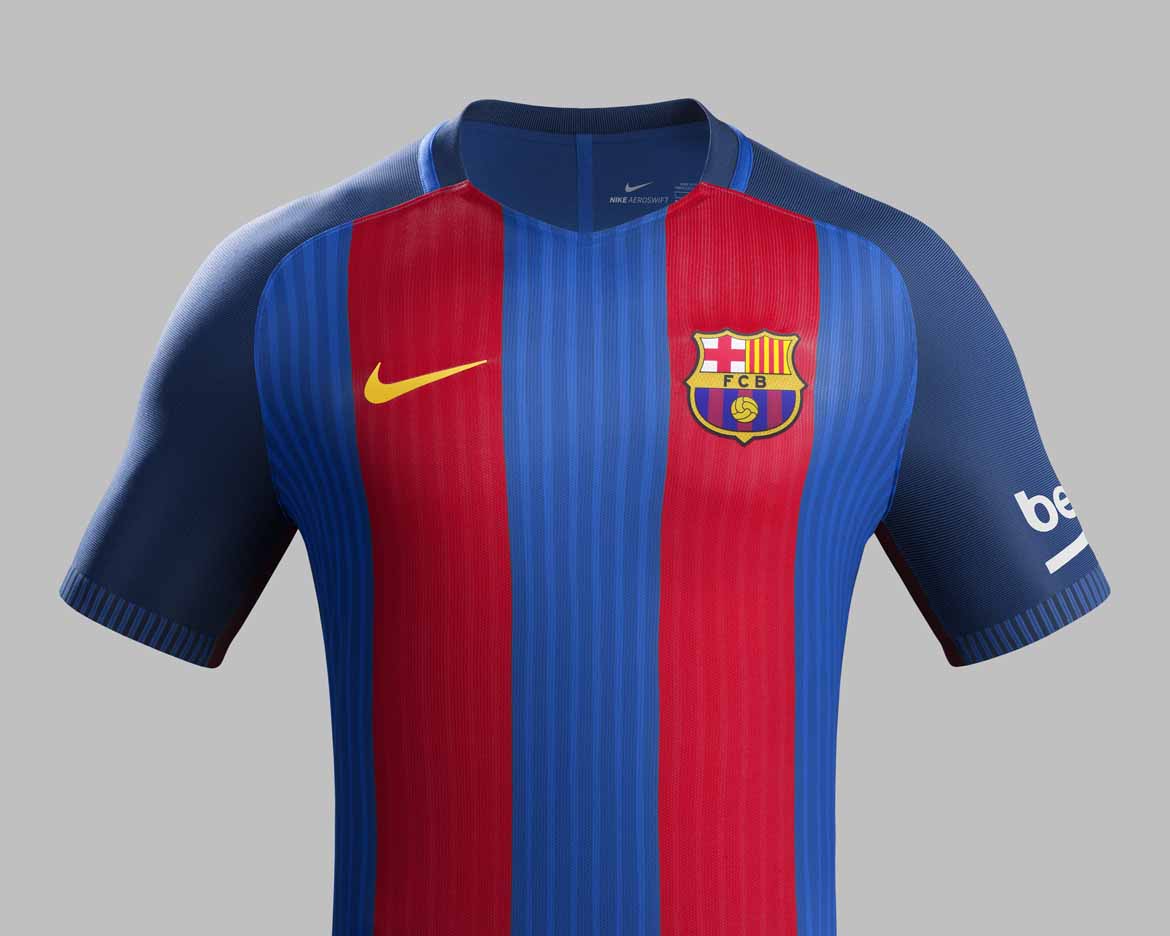 On the design, Nike say: “Thinner tonal stripes taper near the hem in a style that honours the model worn by the team in the 1991/92 season, when the club won its first-ever European Cup at Wembley.”

“Un Crit'” and “Valent,” which together mean “Our Cry is Bold” in Catalan, adorn the right and left cuffs, drawn from the club’s official fan anthem “Cant del Barca”.

Written By
Stan
More from Stan
For the first time at the Euro's, UEFA introduce a different ball...
Read More