The La Liga Champions get a fresh new look that unites the city’s 10 districts. 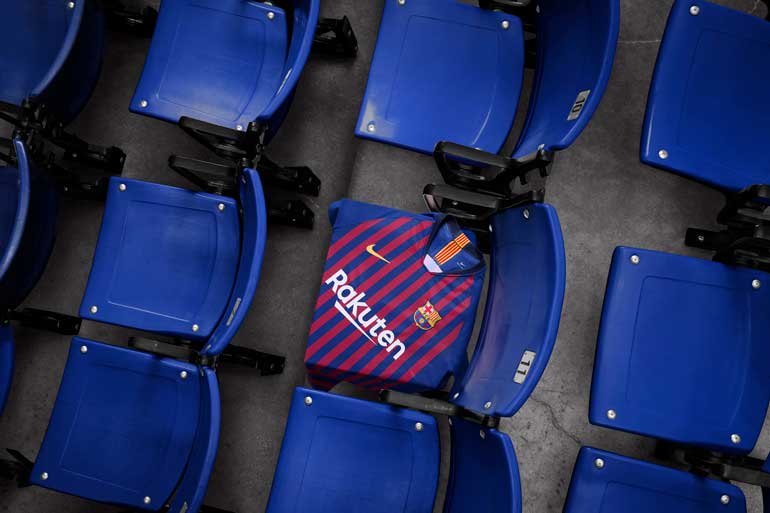 The jersey is classic Barcelona with the blue and red stripes running down, each one representing the 10 district’s. The sleeves are made up of plain blue, with the Aeroswift pattern throughout. 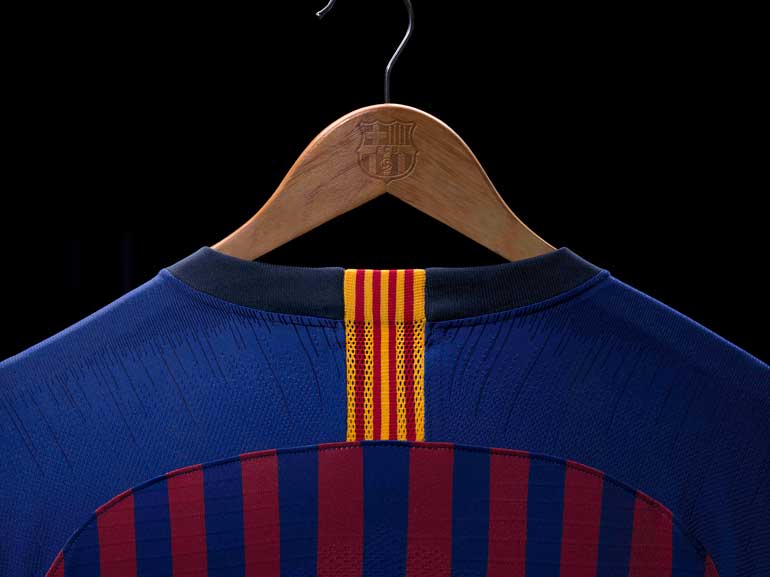 Barcelona is a place where the football club is absolutely fundamental to people’s lives. Iniesta is an icon and a hero to the people who live in those districts, so I think it’s very apt he will get to wear the new kit for his final game for the club. 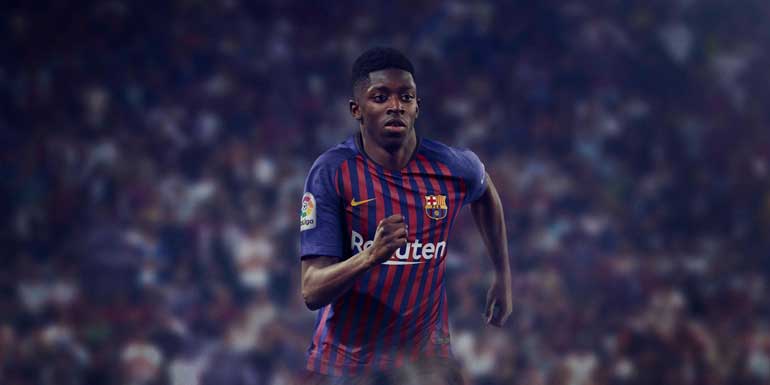 The kit is finished with a much darker plain blue shorts and socks than usual, which Nike taking inspiration from the first kit they products for FCB back in 1998. The kit is available now!