Nike Atlético de Madrid’s 2019/20 season away kit excites in all aspects of looks and performance.

Atlético de Madrid’s kit is black from top to bottom. lit by dazzling fierce-looking bright red details, representing the Club’s amazing performances in the past decade. 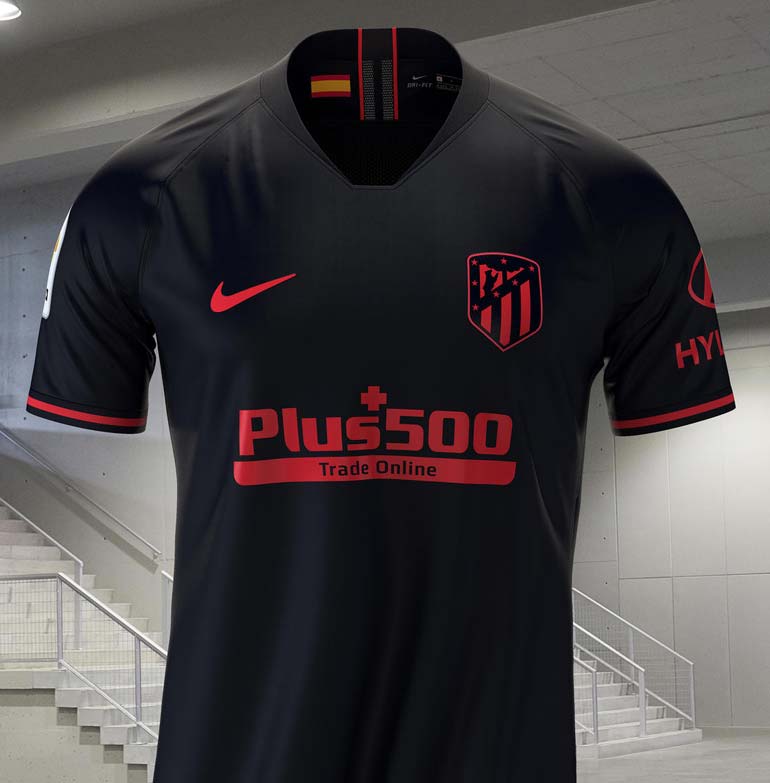 “The away kit is very exciting; it’s clean and sharp with the black, but then you get these bursts of red, which really catch the eye,” says midfielder Amanda Sampedro. “The story behind it is our story, the club’s story, and we will work hard to bring even more success to our supporters”.

As said before the black colour is predominantly with the sponsors, Nike Swoosh, club crest and the trim on the sleeves are all bright red. A streak of red appears on the reverse of the collar, while a Spanish flag inside the shirt adds a dose of national pride. The same red detailing appears on the shorts and socks, which incorporate the word “Atlético” midway up the shin. 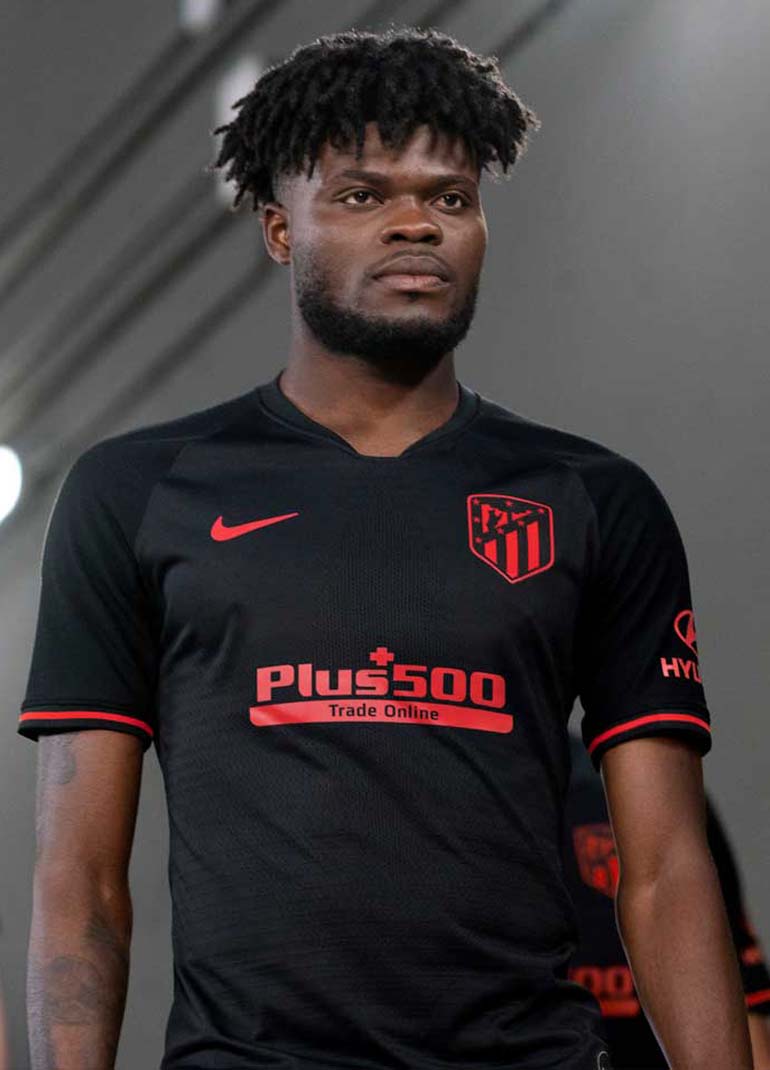 “Atlético has this really inspiring never-say-die-attitude,” says Pete Hoppins, Nike Football Apparel Senior Design Director. “They always fight back when faced with a challenge, and this kit pays tribute to the determination which has helped transform them into the elite club wee see today.”