Nike bring the Roma ambition and history to life in their new kit for next season.

AS Roma’s new kit  is inspired by the armour worn by Roman soldiers. The football shirt is in classic AS Roma red and features a new crewneck collar with a small split at the front. This replicates the neckline on the iron chest armour worn by soldiers in the Roman army more than 2,000 years ago. 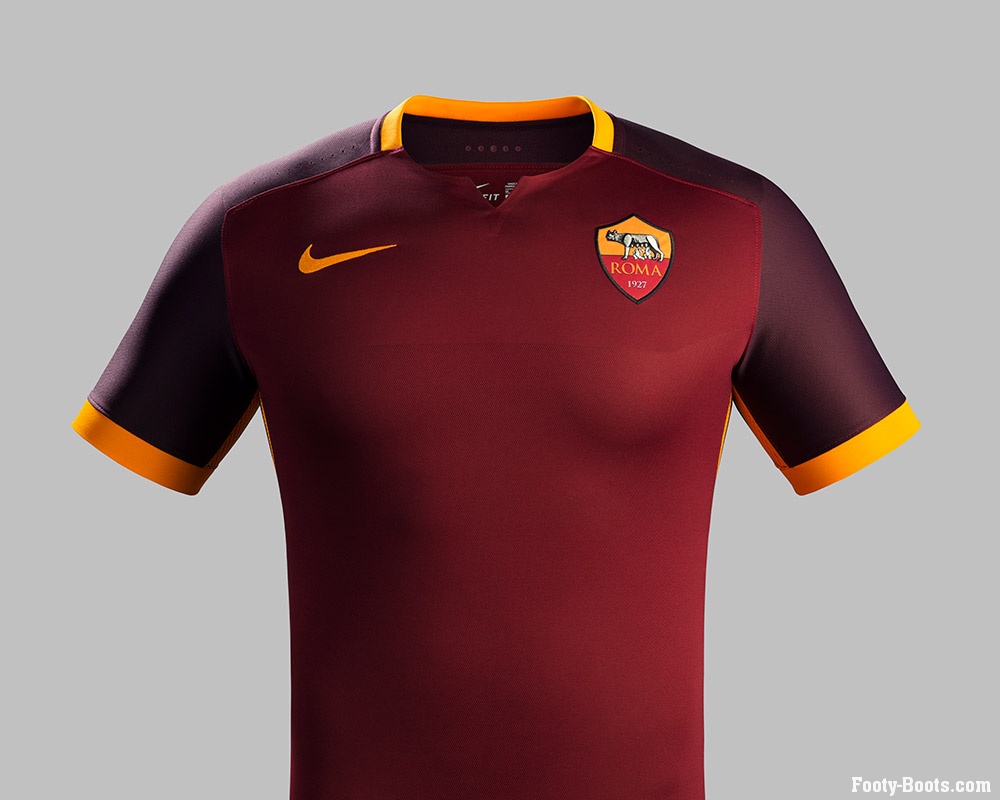 A darker shade of red runs along the shoulder blades and sleeves in a single panel, further enhancing the players’ physical presence.

Complementing the AS Roma red, the sleeves’ cuffs are in the club’s traditional yellow, which features stripes running down the shirt’s flanks. 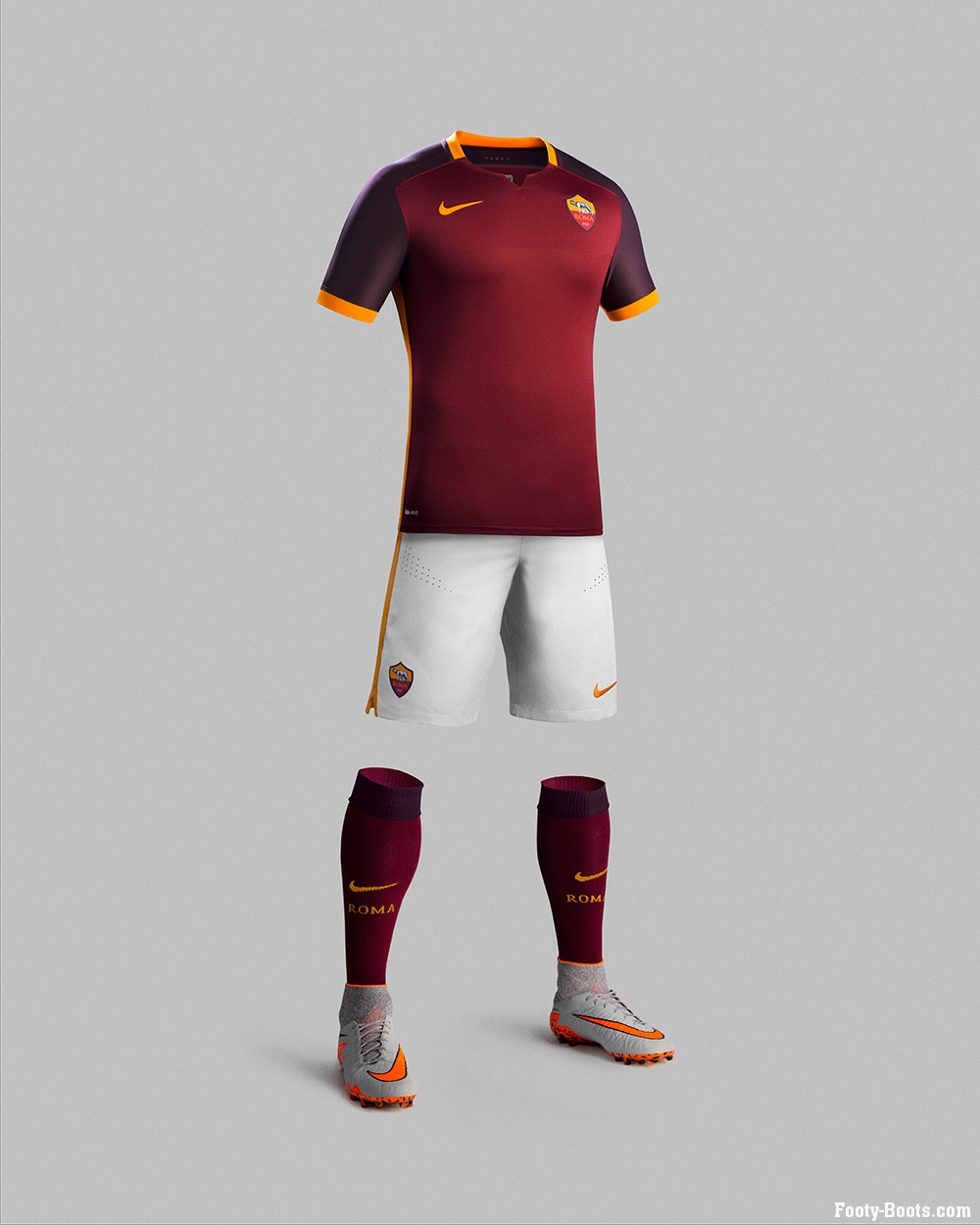 The new white shorts include a yellow stripe on each side that connects with the stripe on the shirt.

For the first time, the numbers on the back of the new AS Roma shirt contain a graphic print tribute to the Italian capital’s heralded architectural wonders, ancient streets and vibrant neighborhoods, illustrating the strong bond between the club, the city and the fans.

The new home socks are entirely red with a wide tonal stripe of chevrons on the back of the calf.

Written By
Ramsay
More from Ramsay
A completely different look is in order for the new Newcastle third...
Read More