Whilst this one has been bubbling away since late last year, Puma have confirmed this morning that Manchester City’s Nigel de Jong is now officially a Puma athlete and will wear the Puma PowerCat 1.12 football boots. 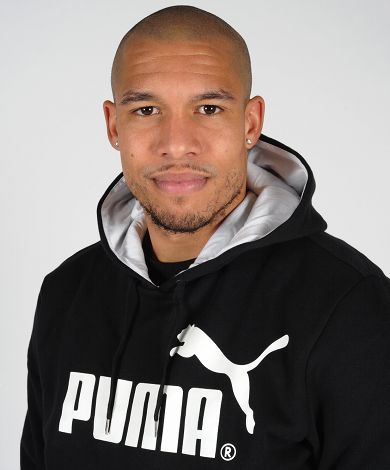 The Netherlands international joins City team-mates Sergio Aguero and Yaya Toure under the banner of the Big Cat, in a new football boots and sports-lifestyle deal that will see him represent Puma on and off the pitch.

Nigel de Jong said; Ĺ›I'm really happy to be beginning this journey with PUMA. I need a boot that I am comfortable with and the' Puma PowerCat 1.12 gives me the power and confidence to play at my best. I'm already enjoying working with the brand and they have some big plans ahead. This is just the beginning.'

World-Cup Finalist de Jong is a former advocate of the adidas adiPure series, before he started to wear the Puma Kings at the start of the 2011-12 season.

Since then, the powerful midfielder has made the switch to the second generation Puma PowerCat, which features 3D DUO Power Shooting Technology applied to the kicking area on the inside of the boot. 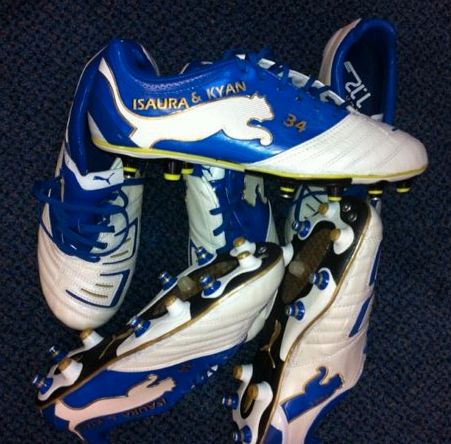 Recently on his Twitter, de Jong posted up a photo of his latest batch of football boots from Puma, with his Puma PowerCat 1.12‘s featuring a very interesting soleplate; using a combination of the Firm Ground chassis of the Puma King Finale and screw-in studs for a boot that will undoubtedly perform well in all conditions.

The rumour mill has already begun to churn, with speculation surrounding de Jong’s long-term future at the Etihad Stadium already being called into question.

With that in mind, is the Dutchman a sound investment for Puma?