Just over a week ago, Guus Hiddink wouldn’t have thought that a visit to Vicarage Road would be very high on his list of priorities.

As it happened, Chelsea’s new part time coach spent Saturday afternoon in the stands alongside club owner Roman Abramovich and chief executive Peter Kenyon as his new charges took on Watford in the FA Cup.

The Dutchman must have wondered what he’d agreed to when the Premier League side, despite dominating possession, went a goal behind in the second half.

However, Chelsea were rescued by Frenchman Nicolas Anelka who, wearing his Puma v1.08‘s, scored his 18th, 19th and 20th goals of the campaign with a stunning hat trick to put his side through to the quarter finals. First he equalised Tamas Priskin’s strike with an overhead kick from Frank Lampard’s corner, then followed it up with a neat header and shot on the turn for goals two and three.

His efforts were singled out for praise by Chelsea assistant coach Ray Wilkins who said:

Nicolas has done exceptionally well, but that’s down to a lot of hard work by the player. He is not the most vocal person on the planet, but he works hard on his game and is a wonderful finisher.

Chelsea’s reward for their hard earned win is an away tie at either Blackburn Rovers or Coventry City. 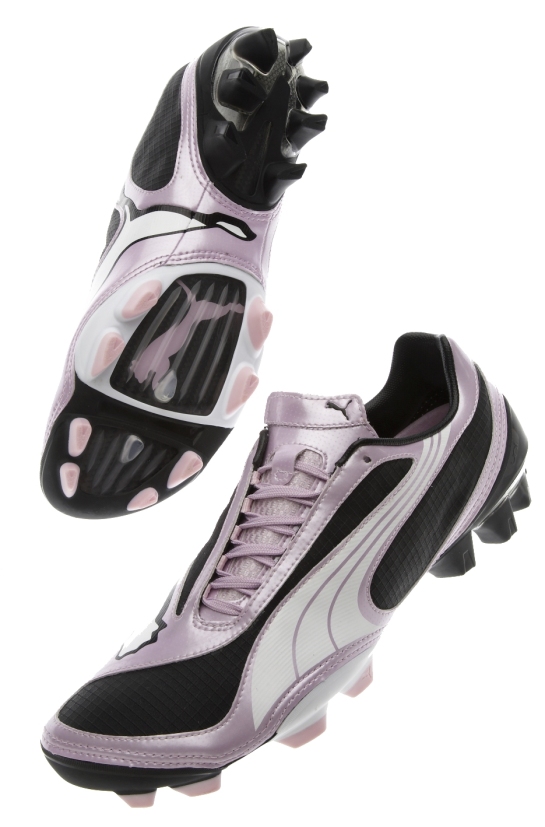 Written By
Felipe
More from Felipe
Nike have officially launched the Ronaldinho signature line, also known as the...
Read More