We’ve clocked Neymar wearing some particularly dimple-y prototypes before, and now it looks like a host of other Nike stars are joining him in whatever the Swoosh have up their sleeves as even more black-outs made their way around the world this week.

Neymar was the first player (we’re aware of) to wear these mysterious boots way back in October of last year, and six months later, the Brazilian star is breaking out the latest sample of the next big release from Nike. 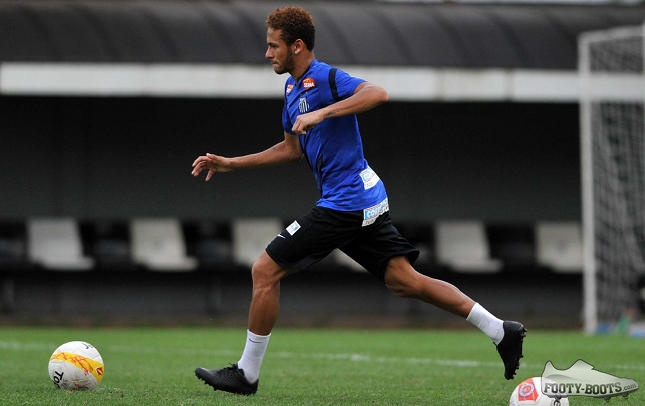 Normally a Mercurial man, Neymar is no stranger to testing out top-secret footwear for Nike, having been the only player to wear the Nike GS during the 2012 Olympics.

This time, however, rumour has it that these boots will be a whole new silo for Nike – rather than a one-off like the GS.

What do we know about them so far? Despite six months of evidence gathering, we’re still very much at the ‘What you see, is what you get’ stage.

The upper, is obviously the biggest talking point. Rather than being ‘divots’ out of the material, like the Mercurial Vapor IX, these boots look to have an almost identical texture to the new Nike FC247 Bomba Finale II and Elastico Finale II.

Nike’s latest silo also features offset lacing, a very low-profile silhouette and a soleplate that still seems up for discussion amongst Nike’s designers.

Looking at the view from underneath reveals a ‘figure of eight’ chassis that looks exceptionally unique in it’s design, with an asymmetrical stud layout.

However, on this new version we’re now seeing prototypes of this boot with both a more standard four-stud FG heel rather than a Mercurial-inspired two-stud heel. 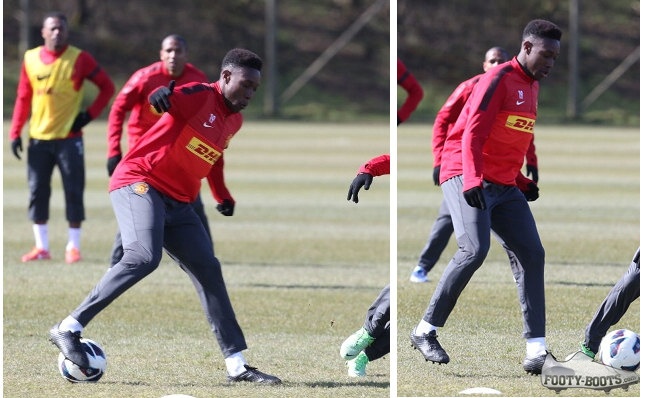 Whilst all the evidence suggests Neymar be the main man for whatever these boots end up being called (and why not? If Nike aim for a Summer release, he’ll be centre-stage as part of the Brazil team for the Confederations Cup), Nike are also looking at other players to join him in this new release.

Danny Welbeck has flitted between the Vapor and T90 silos (as well as a flirtation with adidas) and proven himself very much part of the Manchester United & England set-ups, so would be another ideal candidate to make the boots visible during the start of the 2013-14 season.

Kovacic is still very much finding his feet in what his preferred style of boot is, having worn the CTR, Tiempo and Mercurial competitively in the last 12 months, and may well have met his match in this new Nike silo.

When are you expecting Nike to give us the full reveal of these exciting-looking football boots?

Written By
Kyle Elliot
More from Kyle Elliot
Nike remix the game with the launch of the new Nike MercurialX...
Read More