Newcastle United’s players will probably have quite a lot on their minds when they line up for their first game of the Premier League season given that they’ve been paired with champions Manchester United at Old Trafford.

In last season’s corresponding fixture, the Magpies were thumped 6 – 0, and they didn’t improve on things much in the return game in the North East which they lost 5 – 1.

But at least on 16th August, the Newcastle players will look good, thanks to their new away kit from Adidas.

The kit features the usual, and indeed now standard, Adidas technology plus an historical slogan around the inside bottom seam ‘Newcastle United – Est 1892 – St James’ Park’. The Est, by the way, stands for ‘established’ not estimated date of last win! 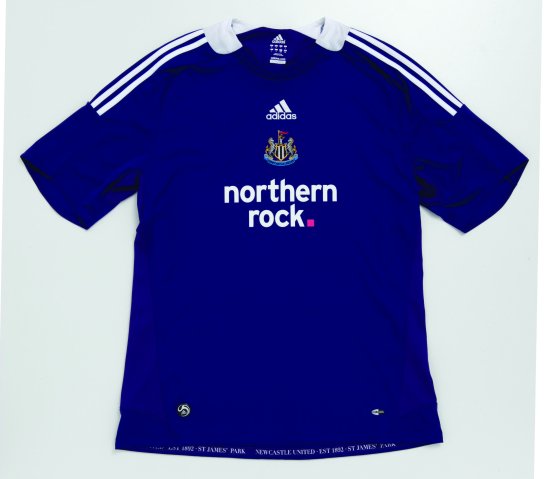 As for the cost of the Newcastle Away Kit, a long sleeved shirt comes in at £50, the short sleeved version at £40 with shorts priced at £20 and socks at £10. 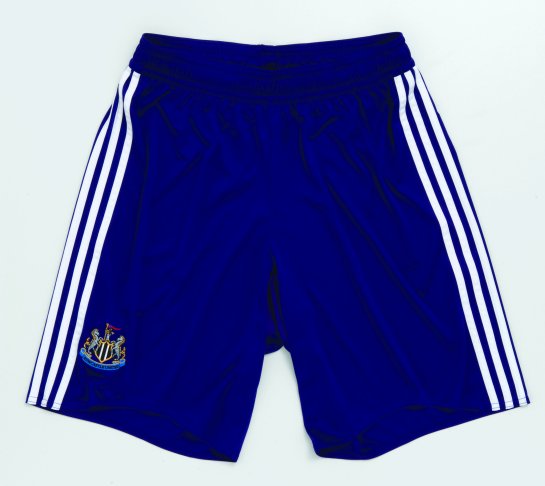