Newcastle United roll back to the 90’s for inspiration for their new away kit. 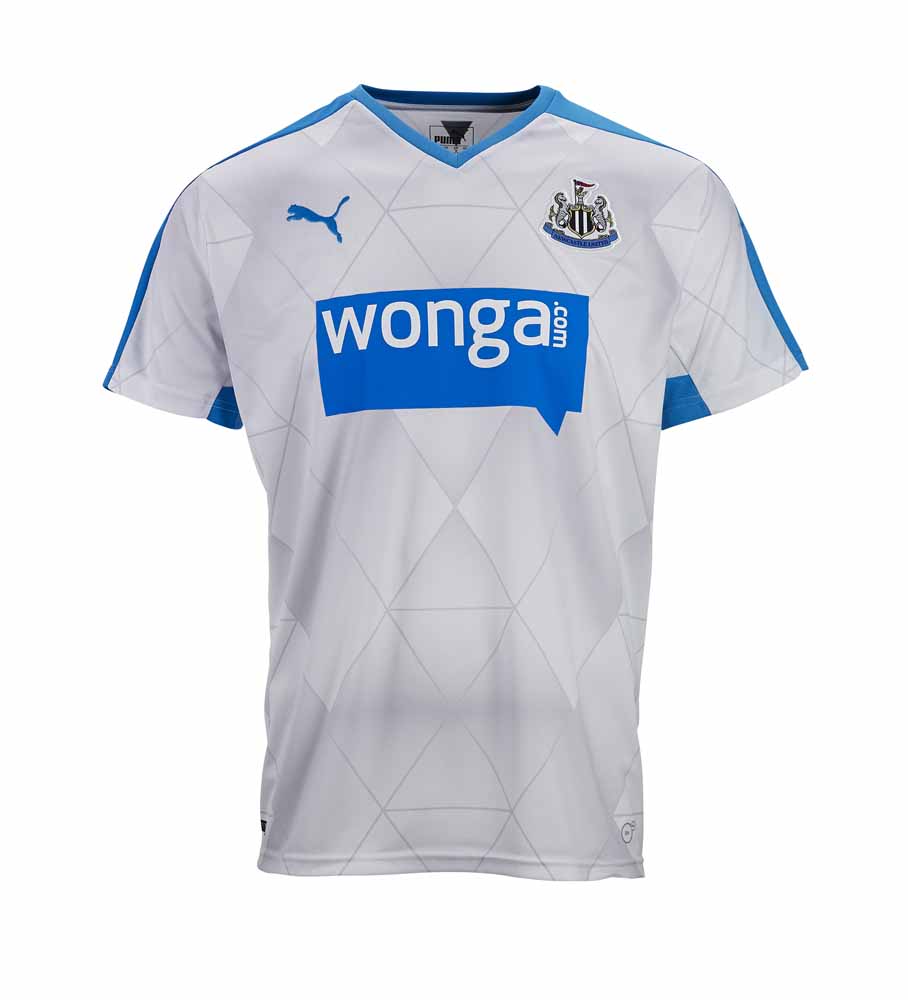 Puma once again supply Newcastle United’s away kit, a deal that has been running since 2010. 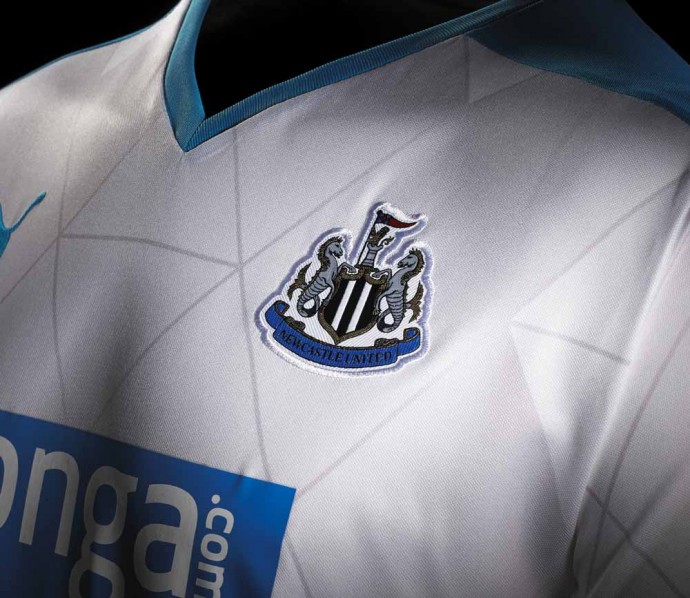 Who can forget that period under Kevin Keegan? Players like Andy Cole, Les Ferdinand, Faustino Asprilla and Peter Beardsley all starred. Newcastle even had a 12 point lead one January, but that slipped following a Keegan rant live on TV. 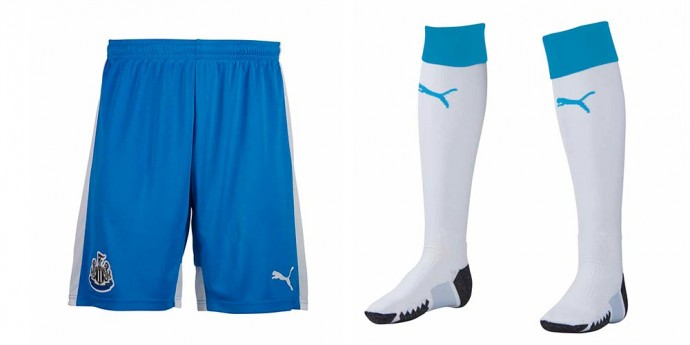 Back to the shirt, which also features subtle print details with the bold new Puma ‘formstripe’ design on the sleeves, which is highlighted with a vivid hawaiian blue contrast colour stripe.

Written By
Ramsay
More from Ramsay
Designed to act like a second skin and provide enhanced fit and...
Read More