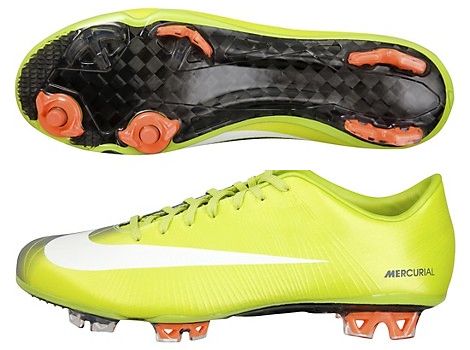 All of the football boots in Nike’s current silo once again get the Elite Treatment for those who have forgotten what that means, it breaks down as follows:

Nike designers have reduced the weight of each boot so players can perform at their best. Lightweight construction, intricate engineering, carbon-enforced strength and high contrast colours distinguish the boots. 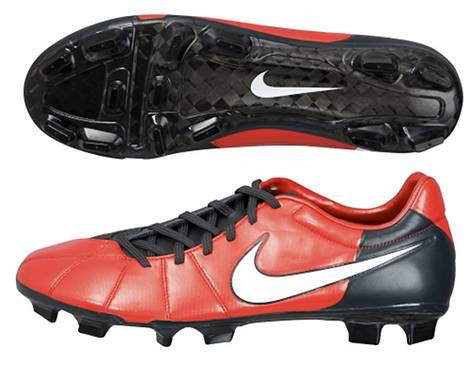 Nike have taken a different approach marketing this aspect than they have with the Nike Superfly II – Rather than putting the emphasis on speed, Nike are really pushing that these Elite Series football boots will be lighter in the last 15 minutes of a game, when the heavy legs have started to set in. 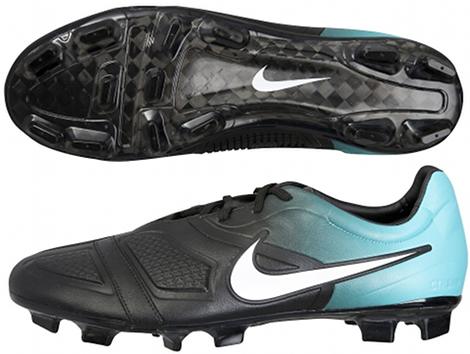 Many of these changes are more subtle than you might realise, such as the T90 Laser III‘s hefty external heel counter being removed, and instead relying on internal reinforcement.

Another boot that gets a dramatic change is on the Tiempo Legend III, which has a completely different upper! Instead of the customary K-Leather upper, it now sports the same revolutionary KangaLite material as it’s Stalemate, the CTR360 Maestri. 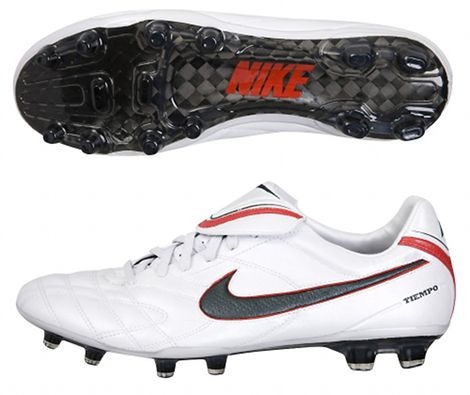 However, many will note that the ‘Visual Performance’ of the World Cup Nike Elite Series in Total Orange/Mach Purple has now gone.

So, we want to know from you guys; do the new colourways being less obnoxious make you more likely to buy a pair of Elites, or less likely?

NEW NIKE ELITE SERIES COLOURWAYS, 8.5 out of 10 based on 75 ratings