Liverpool FC and New Balance officially revealed the New Liverpool Kit FOR 2016 2017 during a special event hosted in front of their fans in the heart of Liverpool. 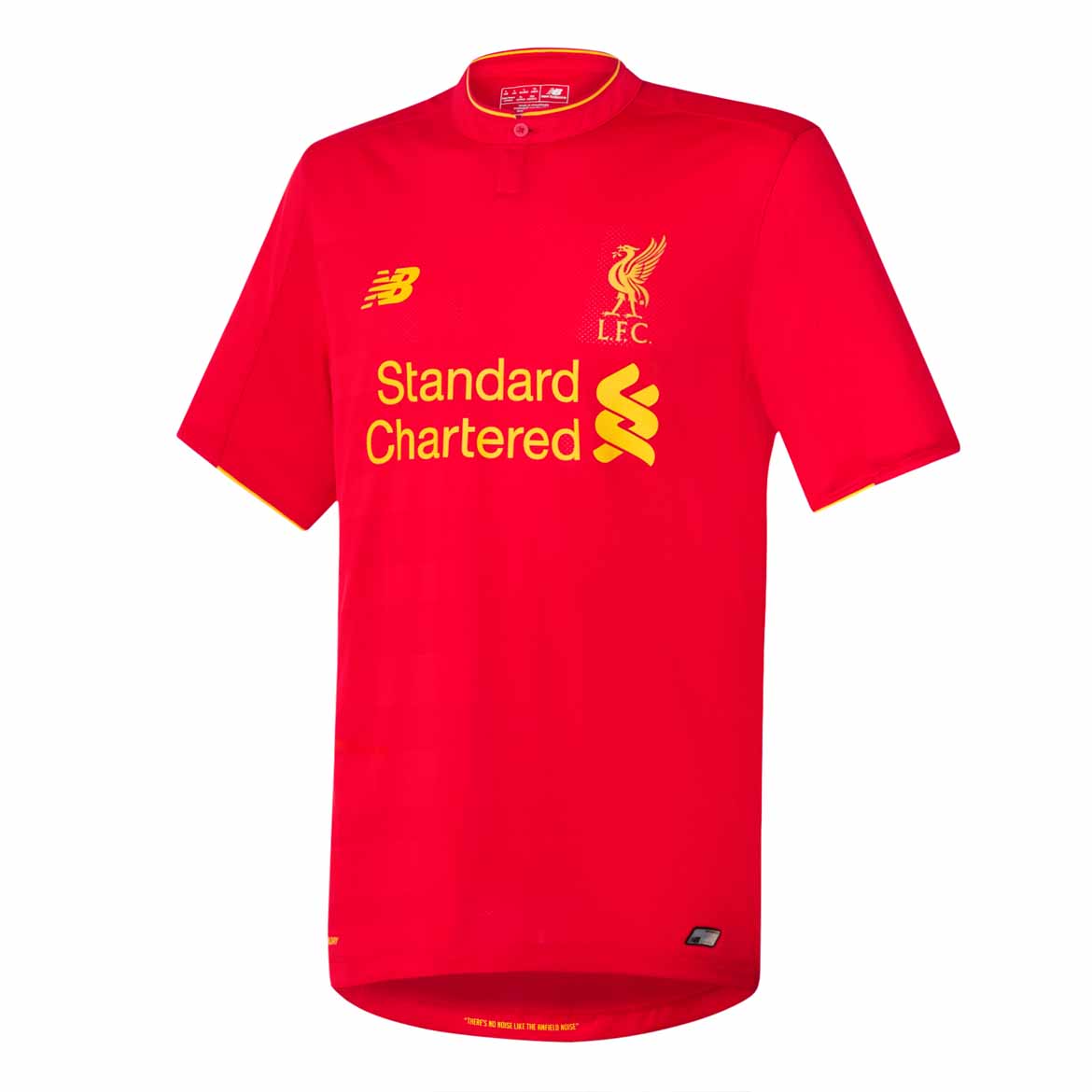 Liverpool have unveiled their new home strip for the 2016-17 season – a simplistic, classic, red and gold design. The shorts and socks are also red with gold logos, while the home keepers shirt is lime green with black shoulder pads and white trim. 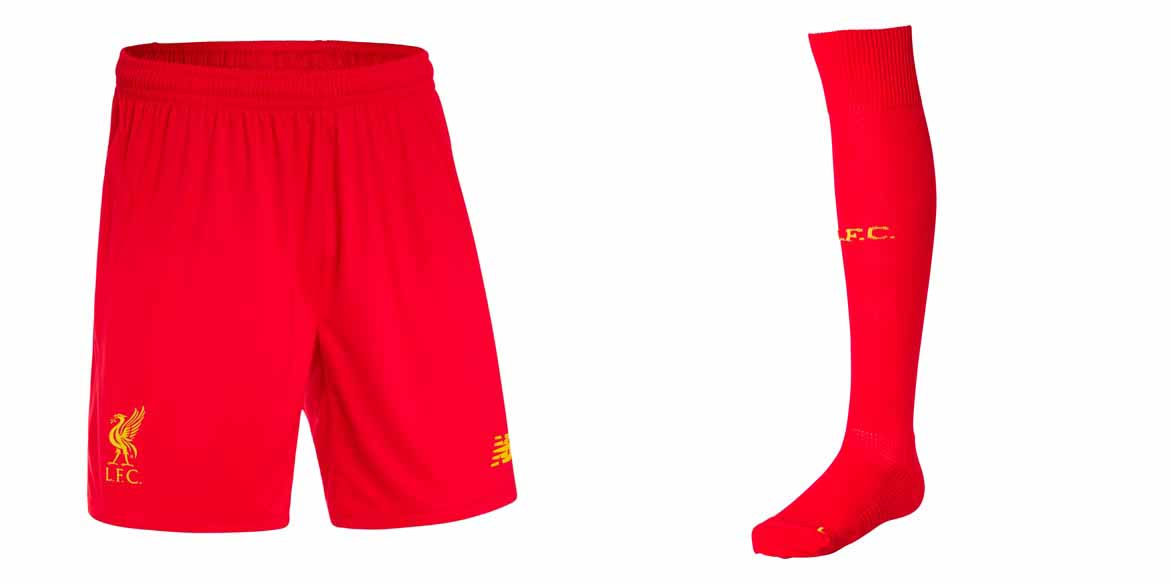 The strip, made by American sportswear giant New Balance, features a tribute to the 96 Liverpool fans who lost their lives in the Hillsborough disaster in 1989. 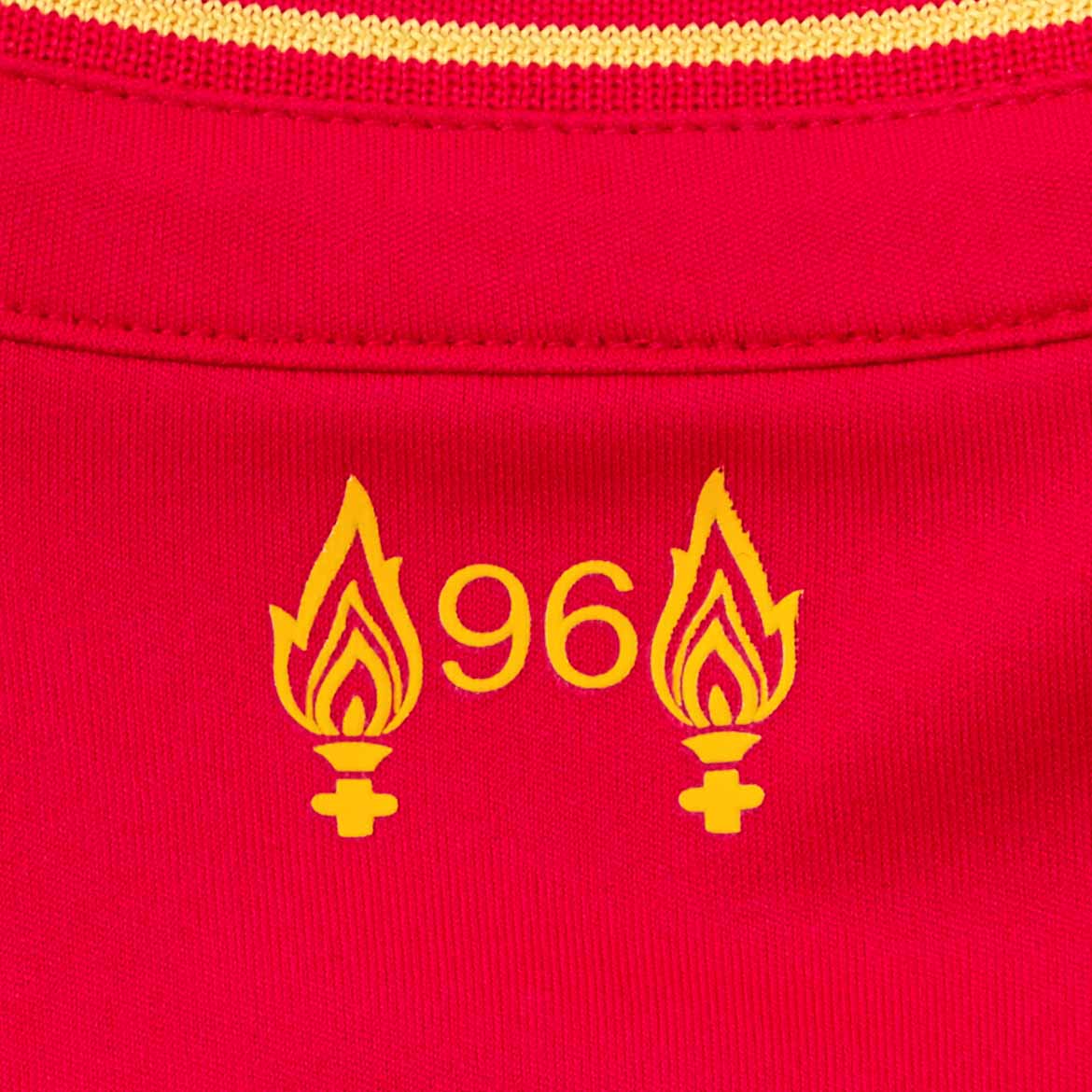 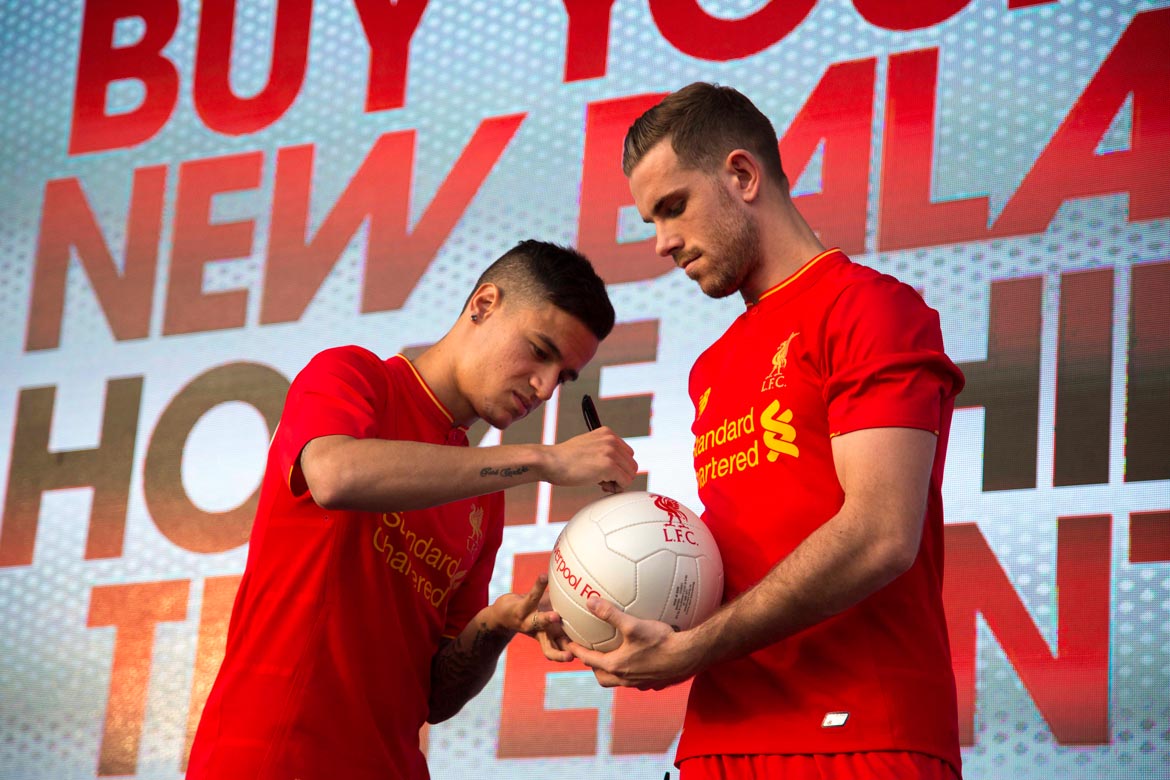 The kit was launched as part of the 2016/17 season ‘Made for Liverpool’ campaign which explores what it means to be a Liverpool FC fan. Each kit (home, away and third) in the range will feature words from some of Liverpool FC’s famous figureheads, each quote exemplifying the unique nature of the fan-base and the Club. This home shirt features  former Club Captain Ian St. John’s famous words, “There’s no noise like the Anfield noise” to the inner hem, paying homage to the special and renowned atmosphere of the stadium.