It’s now official,'  the new Liverpool away kit 2010-2011 is mostly white, with a classy'  black pinstripe and red trim! 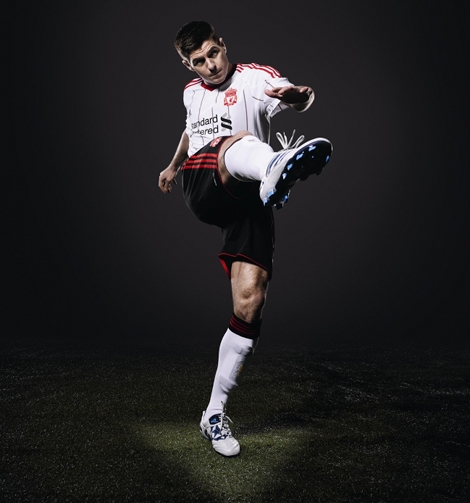 This new Liverpool Away Shirt is expected to be one of the most popular shirts of the 2010/11 Premiership season, given the level of passion from the Anfield faithful. 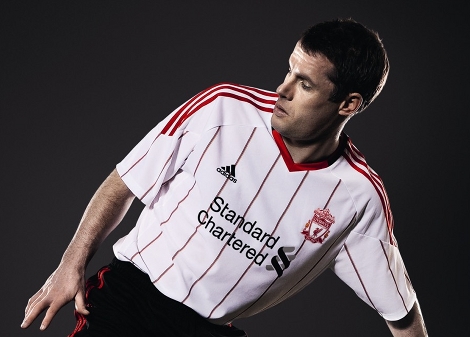 Given the sub-par season experienced by the Reds in 2009/2010, Liverpool will be hoping this new white design brings with it a fresh start.

An excellent 100% polyester shirt that all Liverpool fans will want to wear with pride as they travel around the best Premier League stadiums. 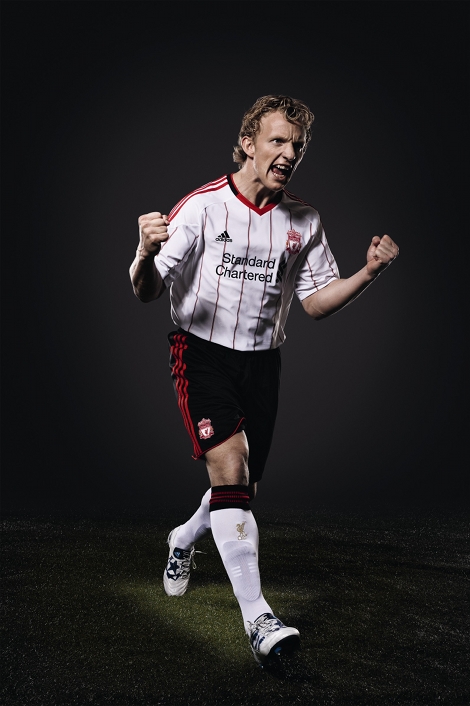 As with the new Real Madrid Home Shirt, we anticipate that the players will be given the choice of regular or TechFit shirt – but this is yet to be confirmed by adidas .

Also, the keen-eyed among you will also notice the first pictures of adidas Predator_X in it’s new Champions League Colourway. 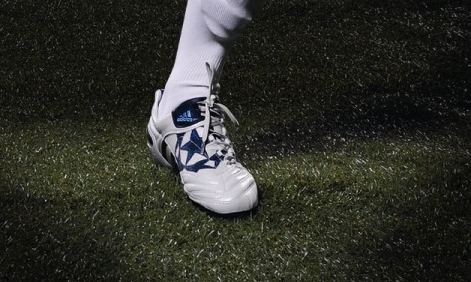 We certainly love the incorporation of the Champions League Stars into the low-profile swerve zone – watch this space for more details on this very distinctive football boot!

What do you think? Better than the old away kit?

Written By
Felipe
More from Felipe
In the first of our exclusive interviews, the CEO of Concave Sports...
Read More