Japan have booked their fourth consecutive appearance at the World Cup and their manager has announced his goal of a semi-final place at South Africa 2010 too.

Here’s what the squad will be wearing. 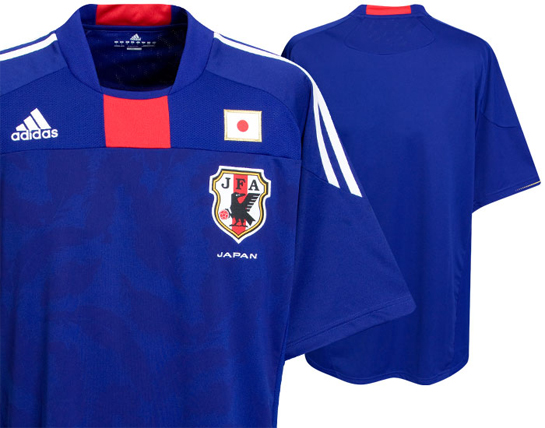 •' '  ' The three legged crow serves as key inspiration behind the design of Japan’s kit.
•' '  ' Considered the God of Sun, the crow is symbolic of the players and fans national team commitment.

What do you make of the new Japan football shirt?

Written By
Felipe
More from Felipe
Former World Champions could be paying a visit to Dublin next year.
Read More