The new Chelsea Home Shirt for the 2011-12 Season has been released by adidas – be sure to check it out, right here on Footy-Boots.com! 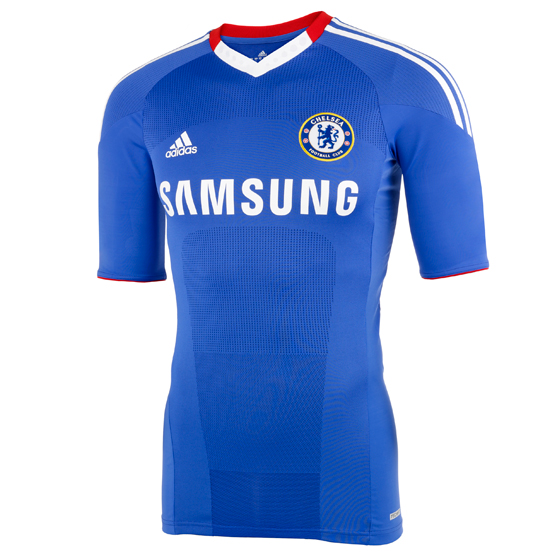 The new Chelsea home kit takes inspiration from past home jerseys. The addition of a red collar and trim is a tribute to the Chelsea Pensioners who famously and proudly wear red coats (Chelsea were actually nicknamed The Pensioners between 1905 & 1952).This is not the first time red has been included on a Chelsea kit. In 1953, Chelsea re-launched the official club badge featuring red for the first time. By 1959, red was introduced into the kit socks, and the colour continued to feature in numerous home and away kits until the mid 1990’s. 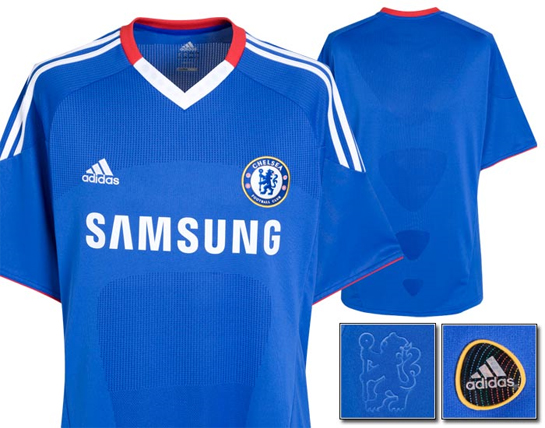 The kit also encompasses a contemporary v-neck design with laser cutting detail inspired by design elements of Stamford Bridge stadium. The main body of the jersey integrates mesh into the fabric creating a striking design with pure performance benefits for wicking sweat away from the body 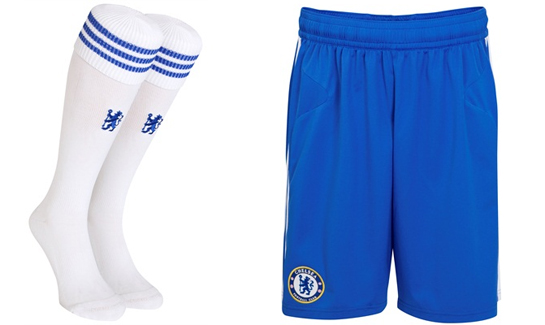 Climacool -The shirts also feature adidas ClimaCool technology, a mixture of heat and moisture controlling materials, ventilation channels and 3D fabrics which improve air flow to the skin in the key heat zones.

Availability: Now on pre-order, the new Chelsea football shirt has an official release date of Thursday May 6th.