A Japanese football retailer has leaked details and images of the Barcelona away kit that the Spanish giants will be wearing next season. 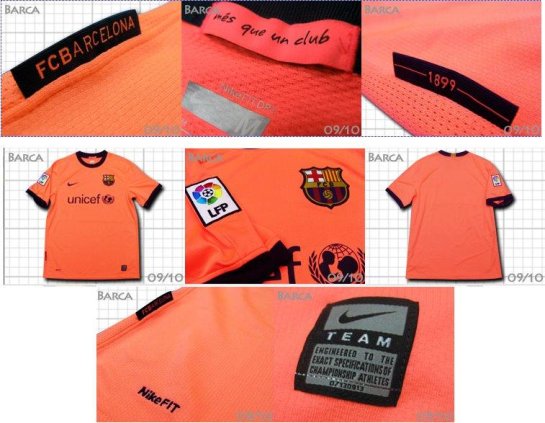 Though it’s bound to clash with some of the football boots worn by the club’s biggest stars, it seems Barca and Nike are making a real statement with the kit which can be best described as salmon pink.

It’s thought the images are genuine as the web shop involved has previously leaked new kit details which have proved to be correct.

For all the latest football shirt news, check our friends at Football Shirt Culture'

Written By
Felipe
More from Felipe
adidas release the Primeknit version of the new ACE 16, made for...
Read More