New Balance launch a Limited Edition Visaro in a colourway based on a South American frog’s coloration which ward’s off potential predators. 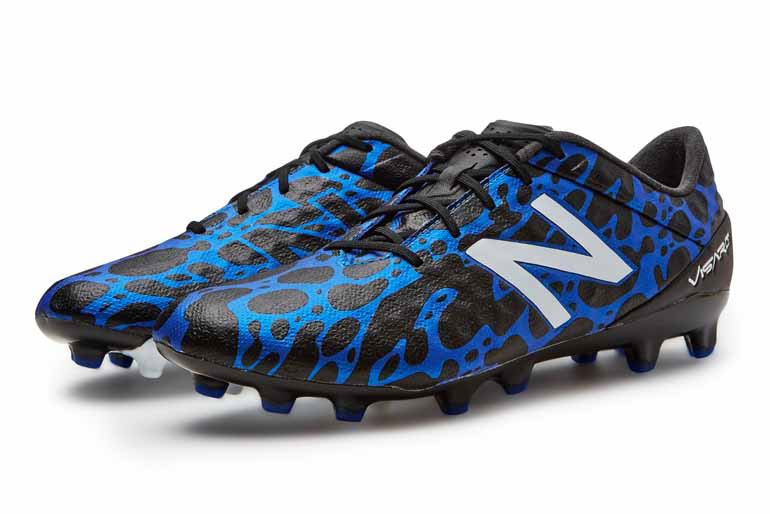 No stranger to graphic treatments, the NB Visaro will don a new ‘frog’ print this autumn.

The New Balance Visaro Signal features a graphic printed synthetic upper in an Ultraviolet Blue and Galaxy Black, inspired by the coloration of the Poisonous Dart Frog. 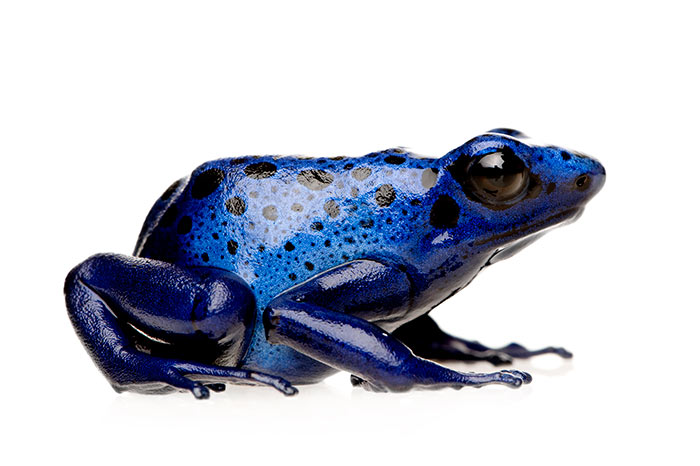 Whilst football boot graphics have had inspiration from animals, fish and reptiles before, we can’t think of an amphibian being the basis of a boot design before. 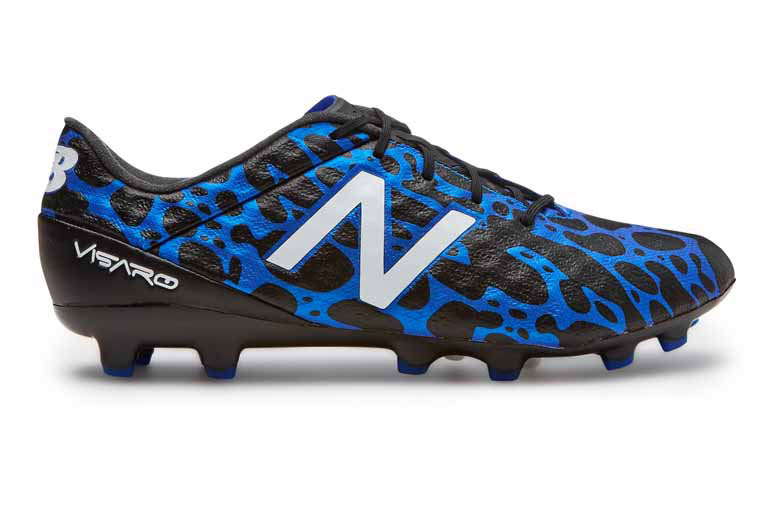 That said, this distinctive frog is an interesting character. The Poisonous Dart Frog’s elaborate pattern is deliberately garish in a bid to warn potential predators to stay away. The frog’s toxic skin poisons those that try to eat them and they carry enough poison to kill up to 10 humans. 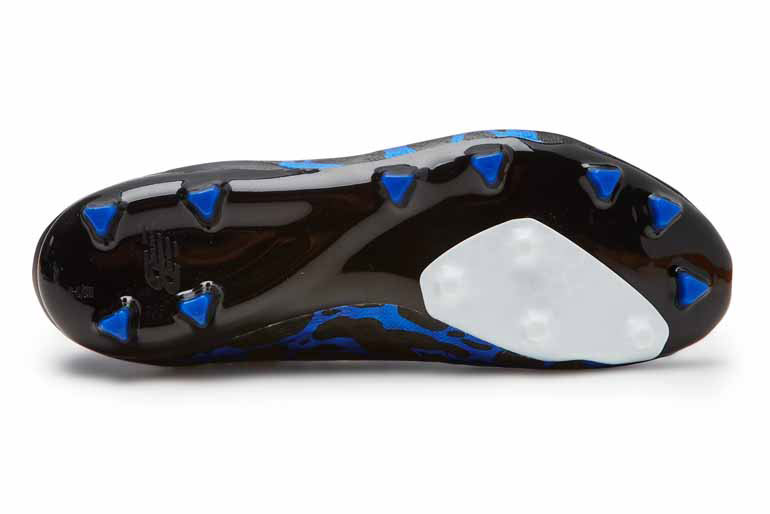 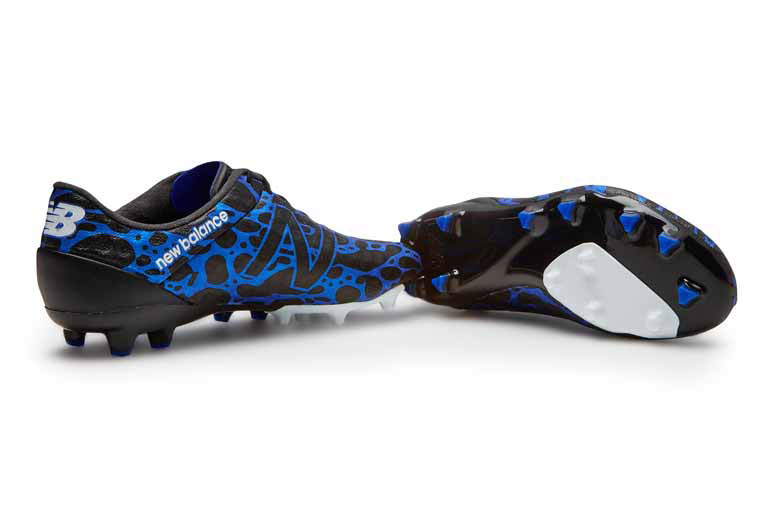 The NB Visaro Signal made its debut in the Liverpool Vs Manchester United game on the 18th October 2016, Marouane Fellaini wore the boot as United held Liverpool in a goalless draw. 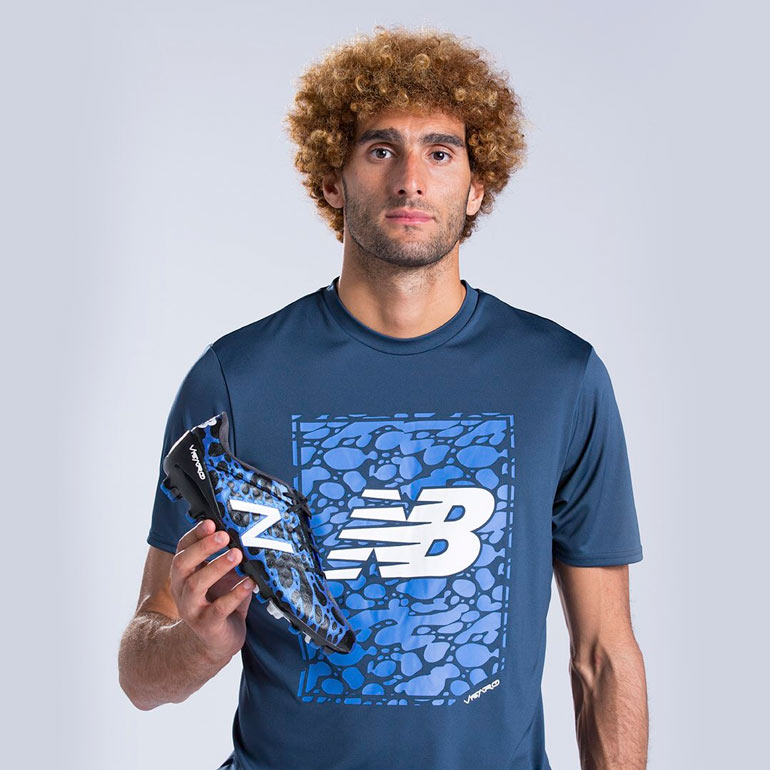 Written By
Stan
More from Stan
NB’s boot for the quick attacking player gets a cool colour update...
Read More