New Balance update the Visaro with its brightest colourway yet.

The New Balance Visaro, which was first revealed in June 2015, has dropped in a stand out orange colourway.

Officially named Lava and Fireball, this colourway is guaranteed to get you noticed on the pitch.

We’re big fans of the Visaro at Footy Boots HQ, from the first time we laced the boot up to today, we’ve found the boot offers great performance, whilst being extremely comfortable. So if you’ve been waiting for a ‘flash’ colourway before jumping on the Visaro, now’s the time. 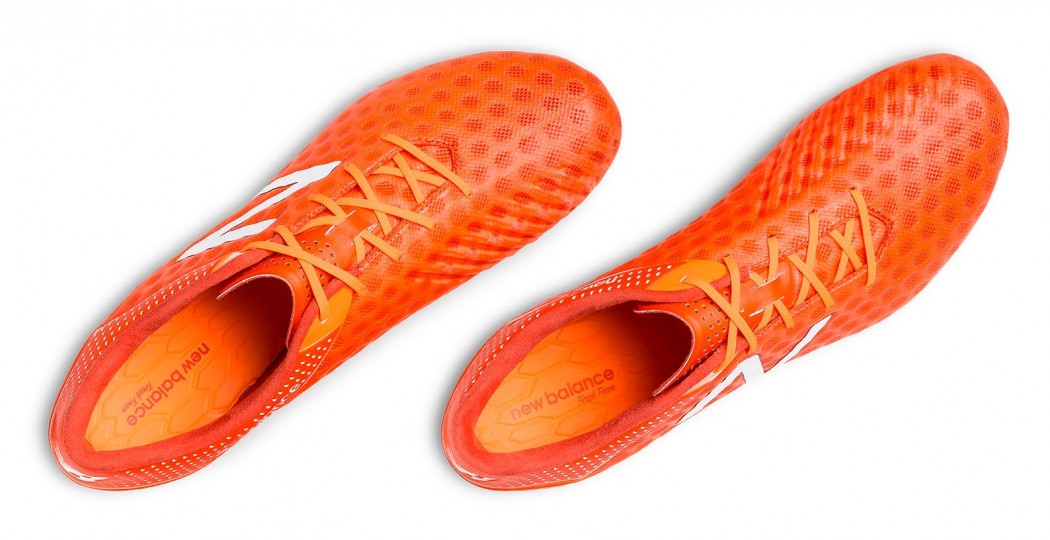 For those needing a reminder of some of the features packed into the Visaro; 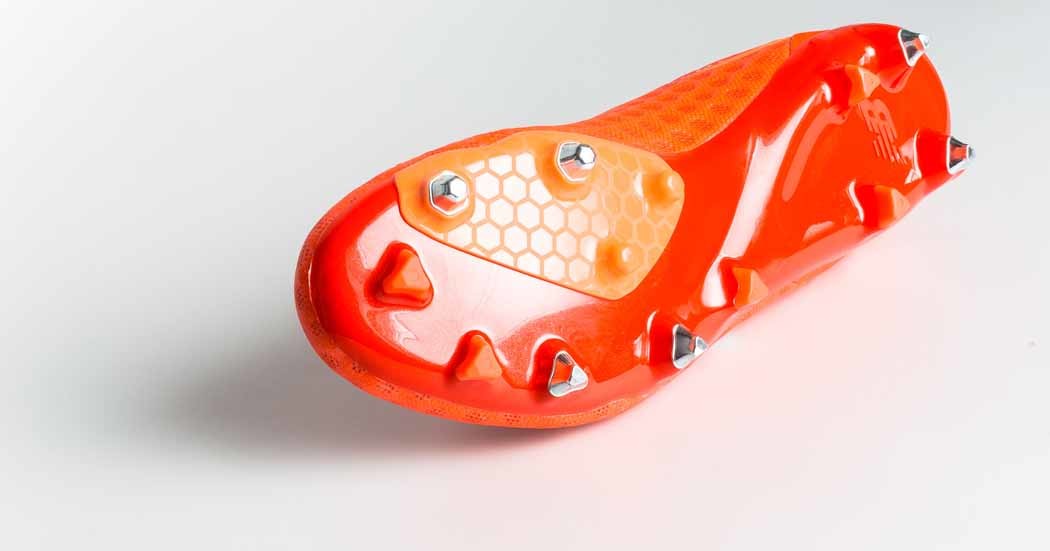 Written By
Stan
More from Stan
NB release a new limited edition version of their Visaro, with graphics...
Read More