The Furon 2.0 may be getting all the headlines with its update, but there’s also a new colour-up for the Visaro which will be featuring during the summer tournaments. 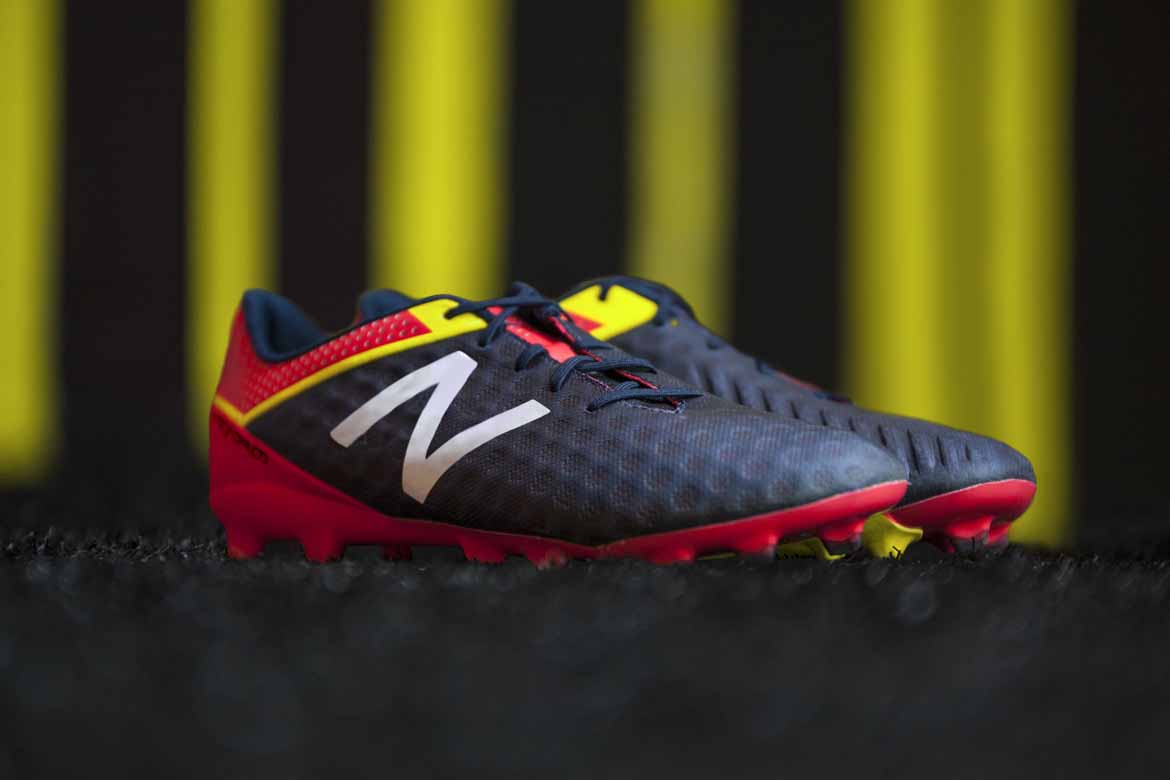 At a spectacular launch event in the UK, New Balance released the colourway that we’ll see the Visaro internationals wear at Euro 2016 and Copa America. 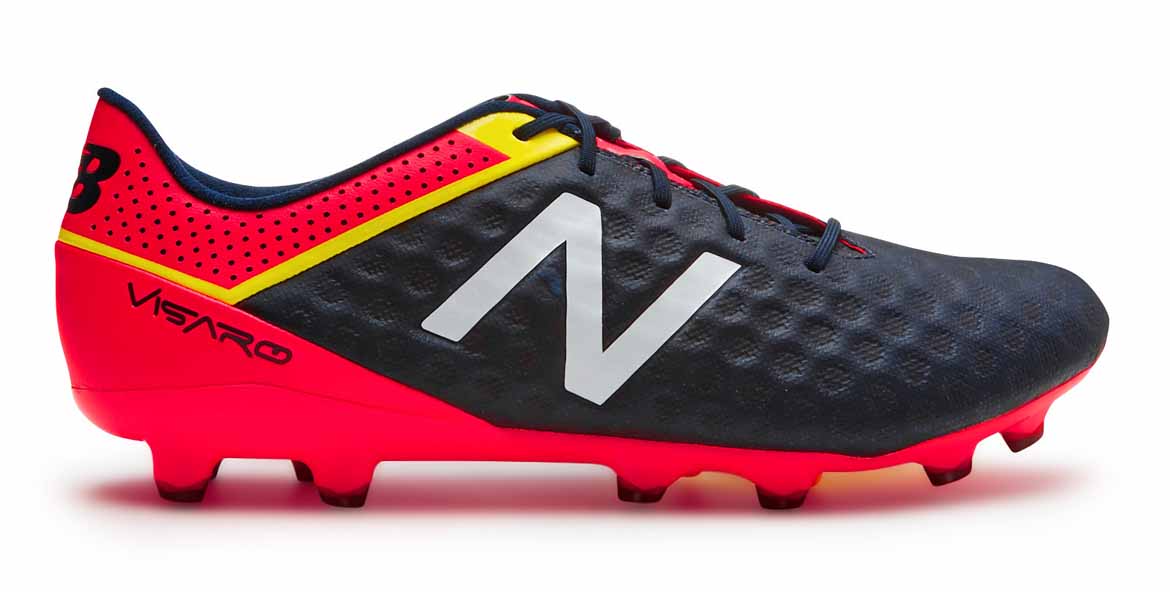 How did this colourway come about? Based on an urban jungle theme, the dark Galaxy represents the city, whilst the bright pops of Cherry & Firefly are representative of nature found on the outskirts of cities. 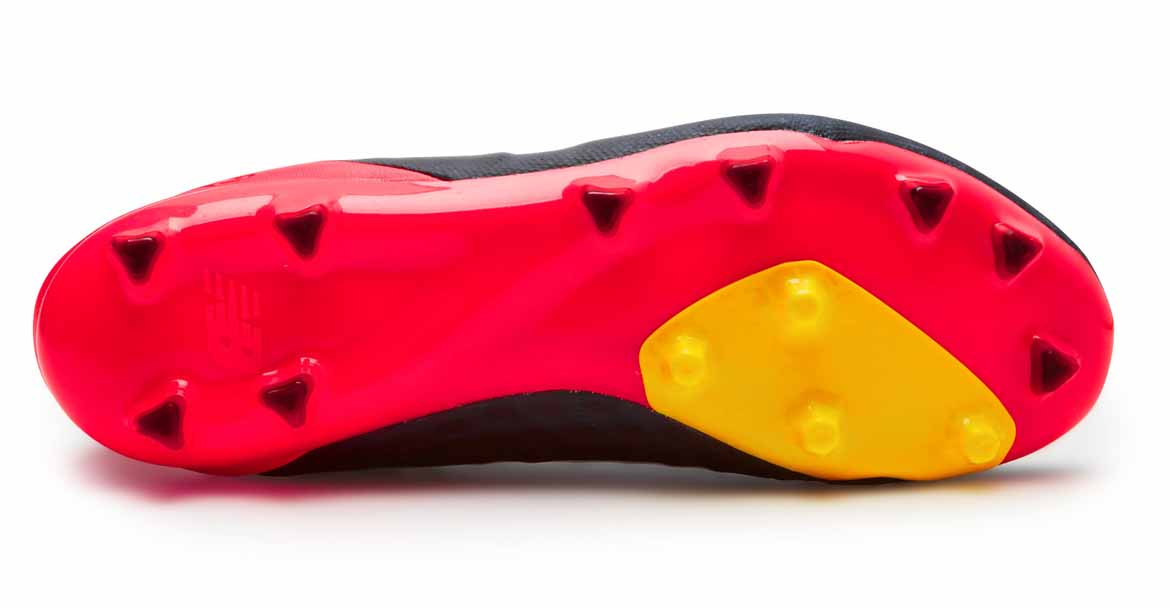 In our opinion, the Visaro offers great value for money. The pro version with a firm ground soleplate retails at £130, which although not cheap, is considerably less than rival boots which the Visaro would comfortably compare to. 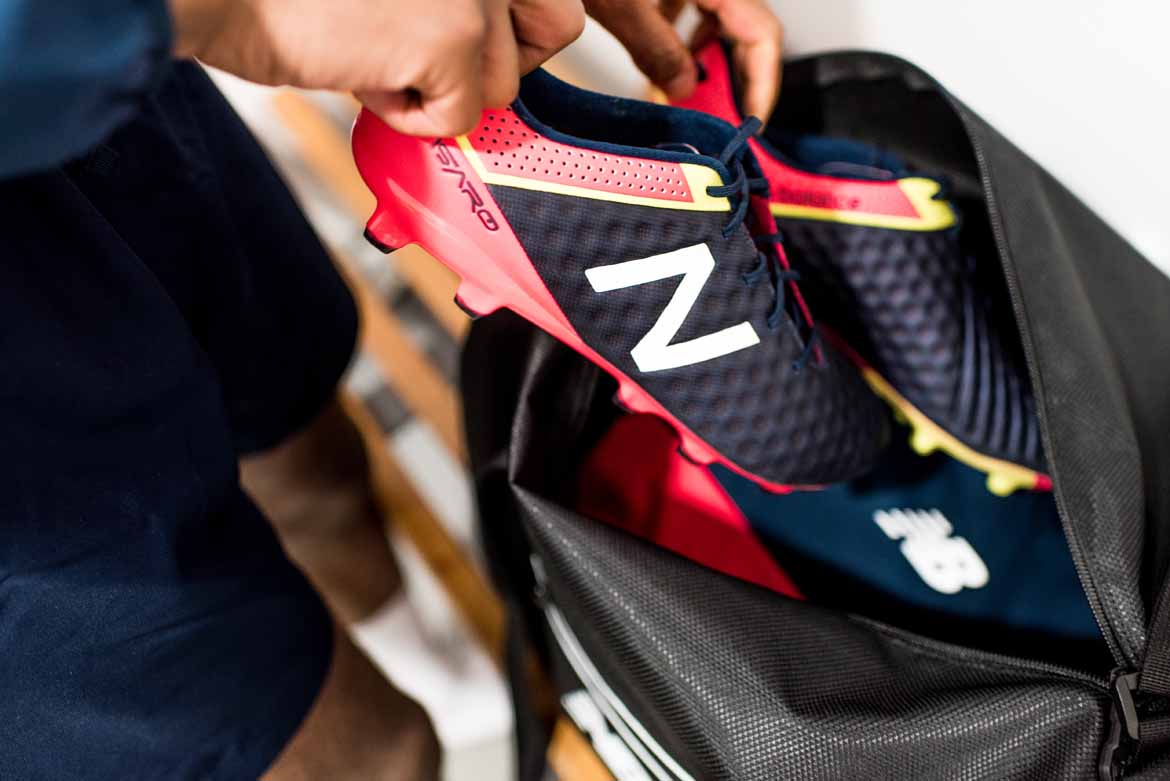 Talking of comfort, the Visaro is one of the easiest boots to settle in to, with little or no break in required. Weight wise it’s mid-range, but in terms of performance it offers a very good touch on the ball and is durable.